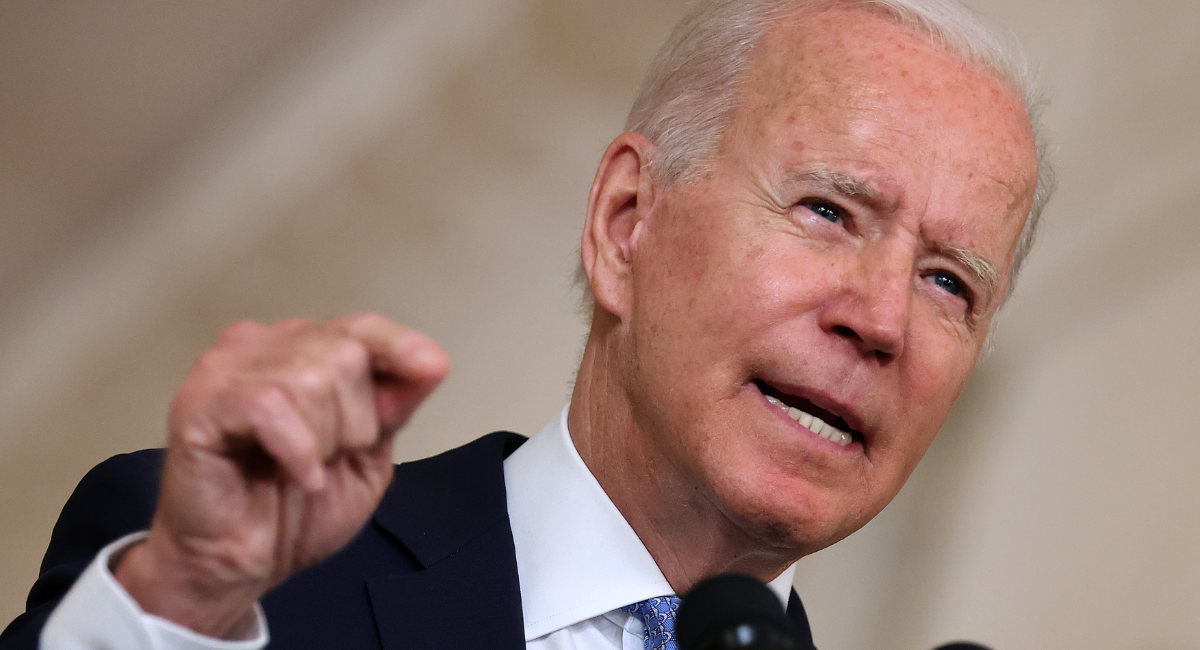 (C-Fam) The European Union, along with the Biden administration are attempting to force the General Assembly to adopt a resolution that claims abortion as a human right.

Delegates are in the final phases of negotiating a General Assembly resolution that declares “access to safe abortion” as a policy that governments should pursue to “ensure the promotion and protection of the human rights of all women and their sexual and reproductive health.”

Despite repeated objections from countries that protect the life of children in the womb or have restrictive abortion laws, the resolution is being considered with the controversial new language for adoption by the end of the month.

The resolution would be a significant victory for abortion rights after years of stagnation in UN debates and give a clear mandate to UN agencies that abortion should be promoted as a human right. The language about “safe abortion” in the resolution has been rejected in multiple negotiations of other resolutions over the past decade.

READ: The women who helped to topple Roe v. Wade: ‘We’re ready for the hard work to begin’

Forcing the inclusion of this language became a high priority for progressive Western countries that backed the resolution from the beginning, including the major powers of the European Union and the Biden administration. The Japanese diplomat who led the negotiations was adamant that delegations could not delete or add anything to the language on abortion, essentially shutting down the negotiations. Despite repeated objections throughout the Summer, the language remained without changes in the draft.

Delegates were confused and disappointed at this intransigence, even questioning the good faith of the delegations sponsoring the resolution. Insiders close to the negotiations told the Friday Fax that not a single paragraph of the entire resolution was agreed by consensus before the draft was tabled this week, departing from the long-standing diplomatic procedure followed in General Assembly negotiations….

Read this article in full at C-Fam.

Editor’s Note: This article was originally published at C-Fam and is reprinted her with permission.