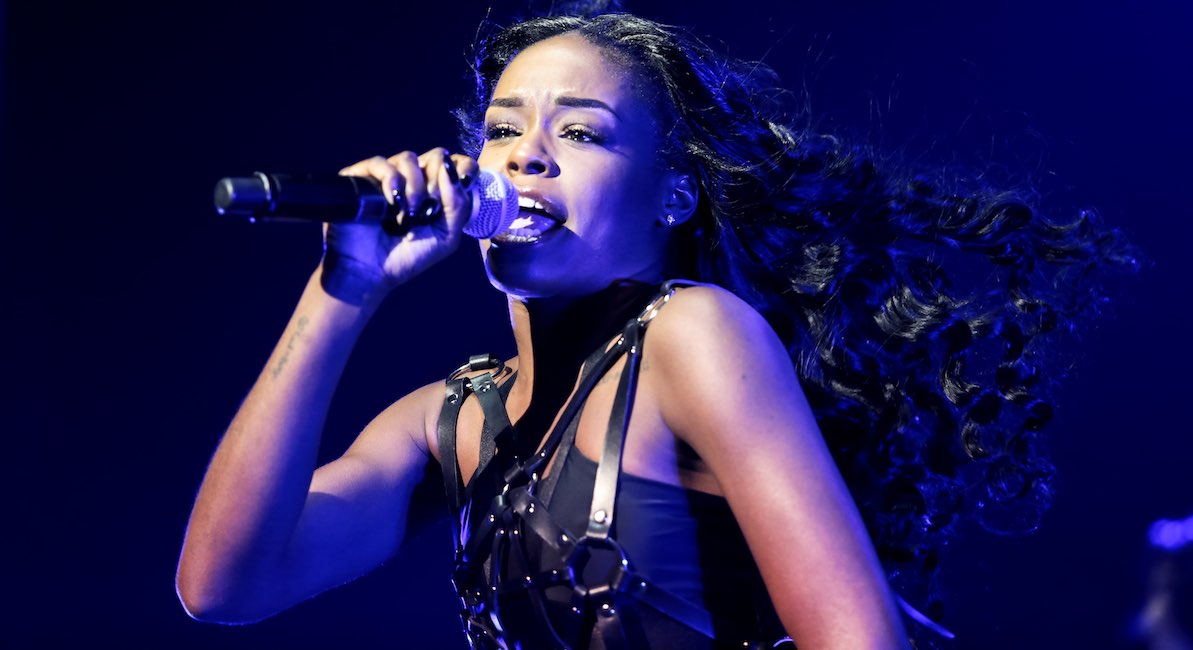 Azealia Banks, a singer, songwriter, and rapper, sent a series of disturbing messages on Instagram over the weekend, indicating a desire for voluntary euthanasia, even though she is not physically ill in any way. Banks, who is 29, originally gained attention when she posted music on MySpace in 2008, eventually gaining a record deal, launching an online store, and acting in a feature film. But a recent string of suicidal messages has fans concerned for her well-being.

Banks posted to her Instagram stories, saying the effects of quarantine have brought her to a breaking point.

“Yea, I think I’m done here,” she wrote. “This pandemic, extreme lack of social interaction, no intimacy, combined with constant public ridicule is making life harder than its worth. I think I will end my tenure here on earth soon.” She continued with another post saying she would document her last months for her fans.

“I’m not begging for attention or asking for sympathy/empathy,” she continued. “I’m just ready to go. Peacefully of course. I will document my last times and release a film for you all to finally understand me, from my perspective.”

Some fans expressed concern about Banks’ possible substance abuse, as audio of her slurred speech was played over the text. “I just had a friend come and do a welfare check on me. I’m fine, I promise you, I’m fine. I’m not scared,” she said. “But my decision is made. The decision is made, you know. I’m just gonna try to push through these next couple months. Business and pleasure, you know.”

She followed up by saying, “I’m going to start looking for voluntary euthanasia options because, you know, I don’t have any more defense. I don’t deserve to be down here being ridiculed and having my ideas stolen. I’d rather die a hero than some b—-h that people continue to make fun of.”

Banks also pleaded with fans not to intervene, reiterating that she feels ready to die. “Please, please, please don’t get in my DMs, don’t send me messages,” she said. “I know, that’s fine, you love me, that’s great, but don’t send me messages about how you care. When I’m in trouble, when I’ve been, like, screaming and shouting that I’ve been in trouble for a long time, and asking for help for a long time. Don’t just respond to me when I’m ready to go. I’m really just ready to go. I’m ready to go.”

While it’s unclear if Banks has since changed her mind, she posted a new message on Instagram late Sunday evening, writing, “I’m fine, better than I was before.” Banks hopefully will not choose to undergo assisted suicide, but the disturbing reality is that it would be all too easy for her to do so, even though she is not physically ill.

In Europe, assisted suicide and euthanasia have become widespread. In the Netherlands, an estimated 1 in 20 deaths are now due to euthanasia, with one person euthanized due to mental illness every week. In Switzerland, one assisted suicide facility allows healthy people to kill themselves, profiting from euthanasia tourism. Europeans have been euthanized for being transgender, for suffering from anorexia, for being autistic, for having disabilities, and for being addicts. Still others have been legally killed because they lost their looks, were elderly, or felt they were a burden on their families. In Canada, people are now taking part in euthanasia for loneliness and “emotional distress.”

Banks is an example of someone clearly in crisis, yet in any number of foreign countries, she could legally kill herself. Death is not a treatment for depression or loneliness, or for any other condition. Society rightly mourns suicide – except when the culture of death glamorizes it for profit or paints it as a merciful or even empowering act.

People like Azealia Banks deserve to get the help they need, not to be encouraged to legally end their lives through euthanasia and assisted suicide.