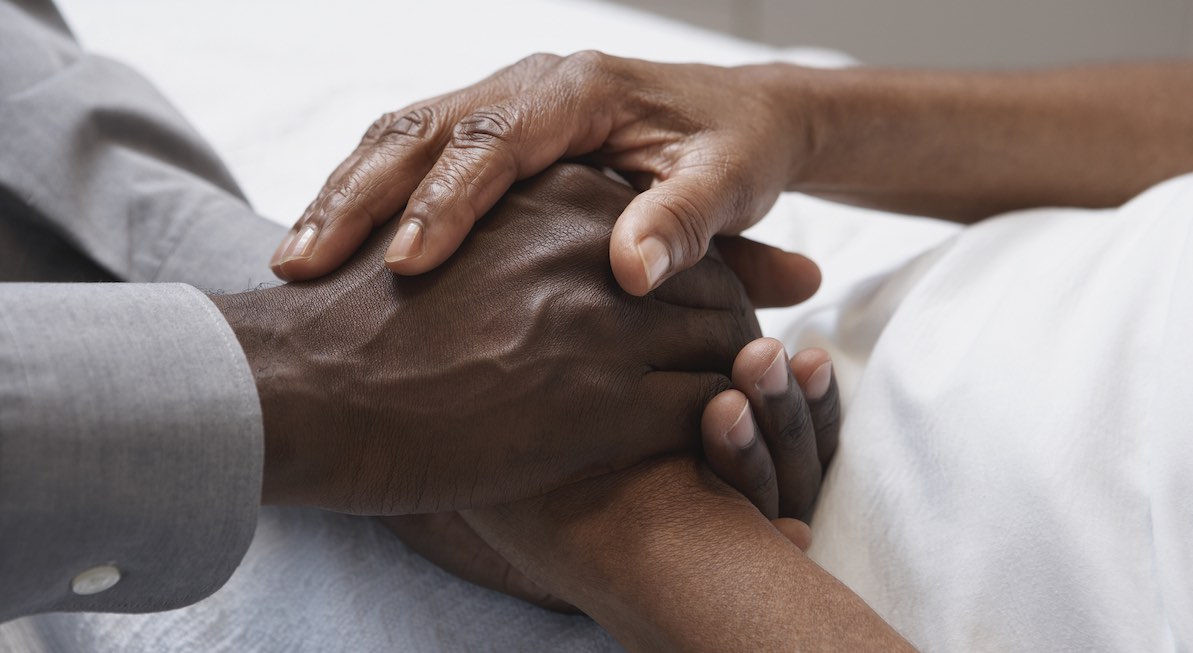 (National Review) Over the years, I have repeatedly noted that the assisted-suicide movement is a “Marin County” movement — well-off, well-tailored white people who never have to worry about being denied quality care and believe themselves entitled to be made dead no matter who else might get hurt.

The new report from the state also found big disparities in who actually uses the law. The patients are 87% white.

Patricia González-Portillo, national Latino communications and constituency director with Compassion & Choices, says the low number of Latino patients may be the result of this group, in particular, ending up in religious hospitals that don’t allow their doctors to participate in medical aid-in-dying.

That’s only one percent more than last year, despite efforts by the suicide promoters at Compassion and Choices — formerly, more honestly, called the Hemlock Society — to raise the numbers.

As for the Catholic-hospital excuse; baloney. Most terminally ill people don’t die in hospitals, but in community-based settings; and moreover, hospice is provided at home. Latinos, African Americans, and Asians just aren’t into suicide. That should be celebrated!

Believing there can never be enough assisted suicides, the story notes that C & C continues to run “public service” advertising to increase the number of such suicides by of people of color.

Here’s hoping they consider the source and switch the ads off. African Americans and Latinos need greater access to quality health care, not more lethal prescriptions.