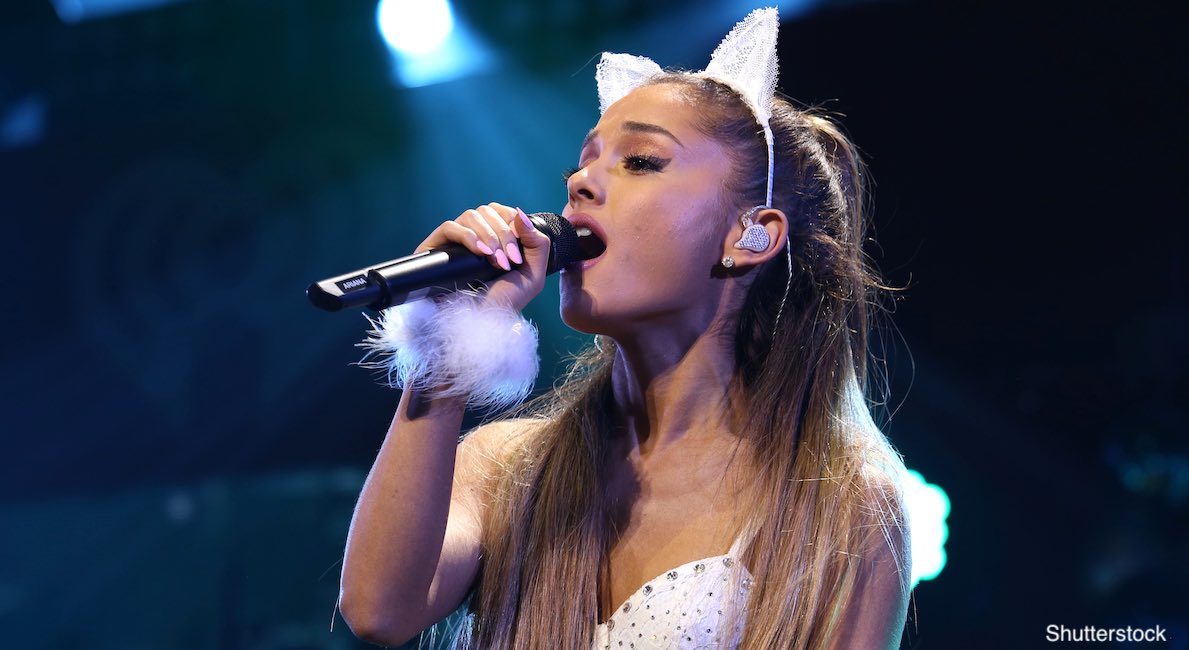 Ariana Grande is the latest voice in the entertainment industry to protest Georgia’s new abortion law. The legislation, which bans abortion after a detectable heartbeat (around six weeks gestation), has received significant backlash from entertainers and production companies who have threatened to boycott the state because of the law. In this latest act of protest, Grande donated the proceeds of her recent Atlanta concert to Planned Parenthood. According to PEOPLE magazine, the amount was close to $250,000.

“Thanks to inspiring support like hers, Planned Parenthood can continue to fight back — in the courts, in Congress, in state houses, and in the streets — against these dangerous attacks on people’s health and lives. We are so grateful to Ariana for her longstanding commitment to supporting women’s rights and standing with Planned Parenthood to defend access to reproductive health care. We won’t stop fighting — no matter what,” said Wen.

Wen’s statement couldn’t be further from the truth. Abortion is never safe. It always results in the death of a preborn child, and there are countless reports of harm, injuries, and even death to the women who undergo the procedure. Planned Parenthood is not fighting dangerous attacks on people’s health and lives. Instead, the organization routinely tries to cover up medical emergencies, putting women in dangerous, life-threatening situations with little regard for patient health or safety.

In her act of protest, Grande joins other Hollywood figures and media companies who have spoken out against Georgia’s abortion law, such as Disney, Warner Media, Lionsgate, Sony, and AMC, all of which have threatened to relocate their productions from the state if the law goes into effect as planned in 2020. Netflix has pledged to support the ACLU in its legal quest to fight the new law. Georgia is nicknamed “the Hollywood of the south” because of its low production costs, tax breaks, and incentives offered to entertainment companies. Because of these perks, the state is the filming destination for many movies and television shows.

Despite the Hollywood backlash, Georgia governor Brian Kemp appears unphased. “I can’t govern because I’m worried about what someone in Hollywood thinks about me,” he told the Atlanta Journal-Constitution.