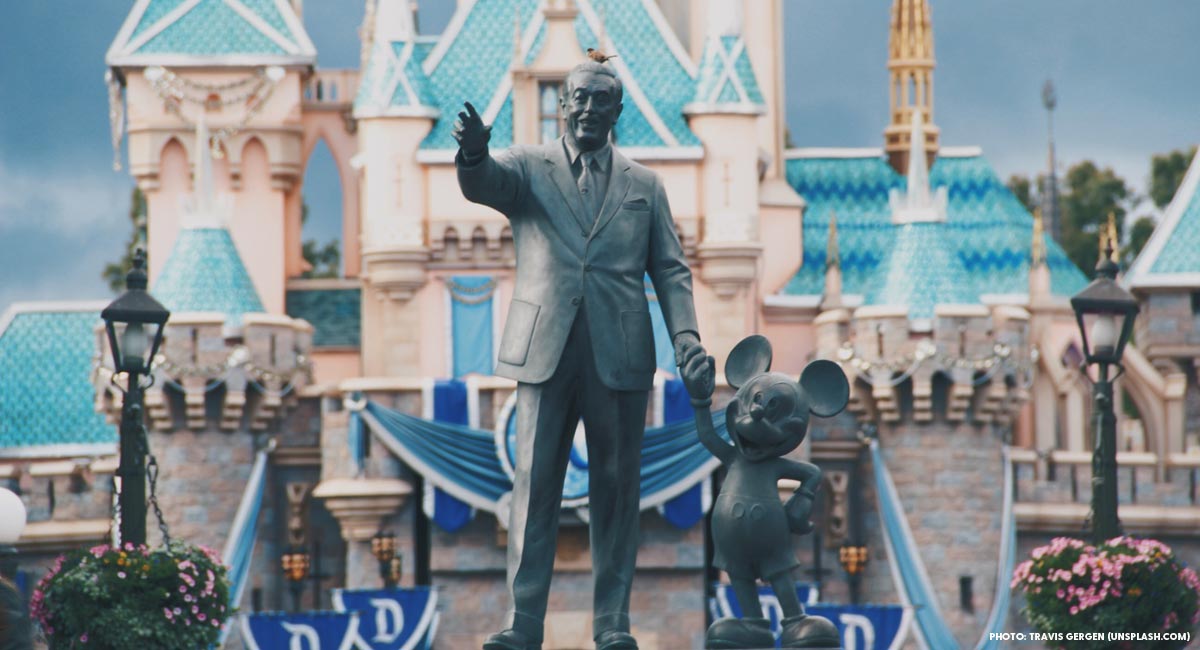 Disney CEO Bob Iger is drawing fire after comments he made Wednesday about how the recently-passed Georgia law effectively banning abortion in the state could affect the company. When asked whether Disney would continue to film in Georgia with the law set to go into effect January 1st of next year, Iger expressed doubt about Disney’s future in the state. “I think many people who work for us will not want to work there, and we will have to heed their wishes in that regard,” Iger said to Reuters.

The threat echoes the ones made by Netflix on Tuesday, as well as the sentiments of a handful of actors and other media companies. Southern states like Georgia and North Carolina have become popular filming locations due to low production costs, tax breaks, and other incentives the states have offered to keep industry costs low. In 2016, Georgia overtook California as the state where most feature films are made, including recent box-office hits like Avengers: Endgame and Black Panther.

Pro-lifers immediately pointed out the irony of a company oriented to families and young children opposing laws that protect vulnerable babies in the womb.

It’s ironic that Disney’s CEO, who leads a company that makes billions from children’s films, is refusing to protect children in the womb.https://t.co/ptaKYhY0OU

The threats, however, appear targeted and intended to provoke rather than to express consistency of thought or belief. Disney apparently has no problem doing business in Saudi Arabia, for example, a country notorious and often censured for its oppressive regime, where women only last year received the right to drive a car or be alone in public. Women are frequently targets of unredressed domestic violence and can face legal punishment if they are raped.

And in China, where women are frequently victims of forced abortions (and, of course, are required by force to limit their reproduction to no more than two children), Disney opened a theme park in 2016.

Disney, Netflix and many other companies regularly do business in countries where abortion is illegal or very restricted. In Jordan, where parts of the newly-released version of Aladdin were filmed, abortion is banned in nearly all cases except to the life or health of the mother, and violations are punishable by imprisonment. The very popular Game of Thrones did most of its filming in Northern Ireland, where abortion is still illegal, and where a referendum as recently as 2016 to liberalize abortion laws failed by a wide margin.

Disney has been filming in:

Disney has no problem filming in any of these locations, but now suddenly Georgia is the enemy?

For now, most companies seem to be watching the legislation to see if it will face and survive any court challenges. But because the bill is likely to face court challenges, then as Ben Shapiro speculates,  this blatant display of hypocrisy and virtue signaling will likely come to nothing. In the meantime, Disney has signaled that abortion is one of its key values. Pro-lifers should take note.

Editor’s Note: This article originally erroneously listed that Saudi women do not have the right to vote. This has been removed.