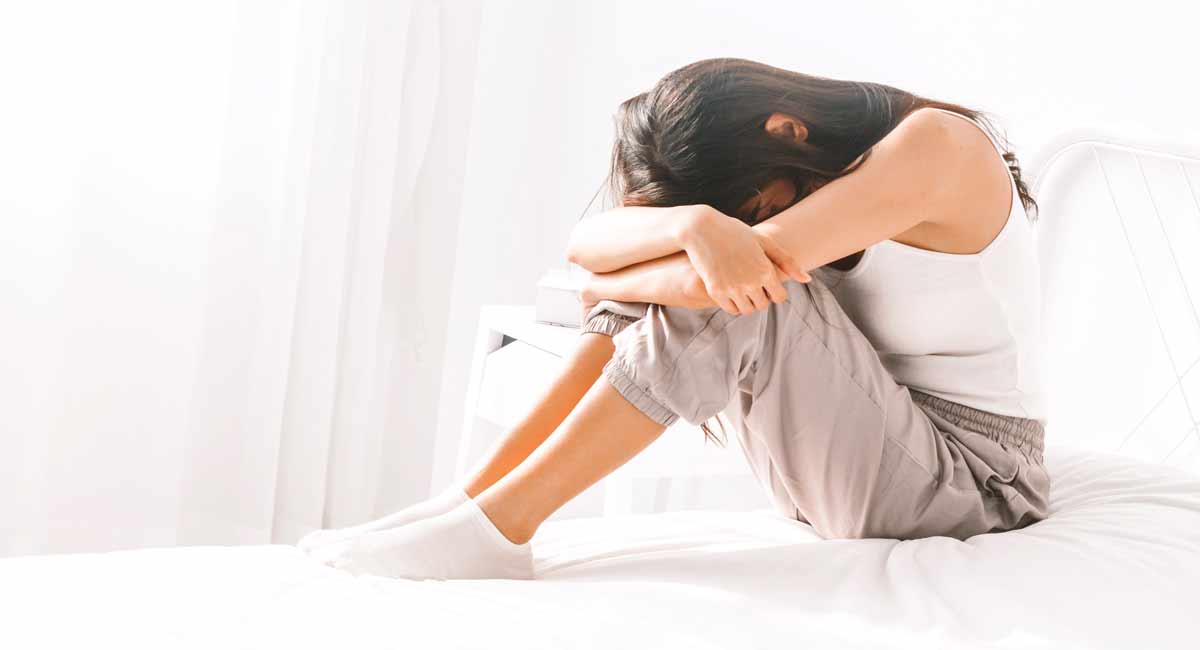 Lavonne Wilenken worked at Planned Parenthood and witnessed abortion complications caused by the abortionist’s mistakes. On a radio program sponsored by Focus on the Family, Wilenken spoke of two different incidents of botched abortions.

1. Hiding a complication through a hysterectomy

In the first incident, Wilenken was examining a woman who had just had an abortion and discovered a serious complication. The woman had to go to the emergency room, but the abortion facility wanted to hide the complication. The abortionist told the woman that when he operated on her, he found a benign tumor in her uterus. He told her that she would have to have a hysterectomy due to the tumor. Of course, there was no tumor. But the hysterectomy would eliminate all evidence of the botched procedure.

Presumably, this abortionist had colleagues at the hospital who would cover for him. Wilenken does not say what ultimately happened to the woman, but the abortionist had no problem lying to her to protect himself and Planned Parenthood from liability.

The other abortion patient was 17 years old. The abortionist did her abortion and sent her home. Wilenken says:

She called in several times complaining of bleeding and cramping. Finally [she] was… given an appointment and while waiting for the doctor she went into the bathroom and promptly delivered a 12 week, totally intact, unborn baby in the toilet. This is after her abortion.

At 12 weeks, the baby was fully formed, with arms, hands, fingers, feet, toes, and a recognizably human face. 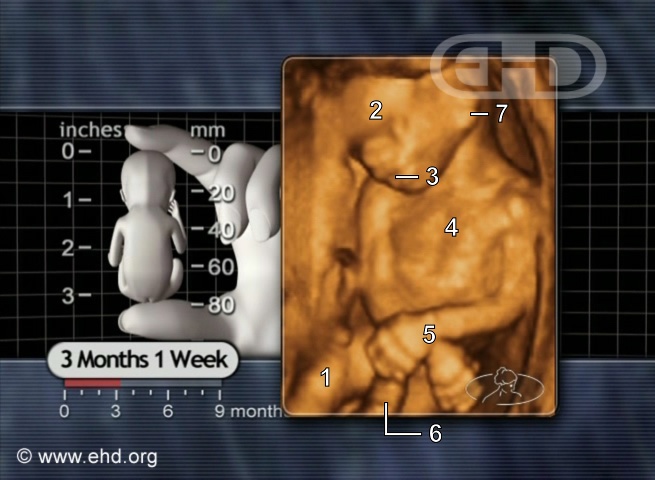 It is likely that the young woman didn’t know about fetal development, because Wilenken describes the pre-procedure “counseling” at her Planned Parenthood facility this way:

The counselor would say to the teenager, “Well, where’s the $250,000 that it takes to raise a child in society today?” And “What are your parents going to say when they find out that you’re pregnant?” And “What is your boyfriend doing? Is he going to help you? Where is he?” and “How are you going to finish your education if you have a baby? Don’t you know you can’t go to school if you have a baby?” Things like that, very subtle things that will push the girl over and make her decide.

So they play on the emotions of the young girl who scared, frightened, doesn’t know where to go, but she’s been told this is the place to go to get help.

The intention of workers at the abortion center was to pressure young women into abortions. It is unlikely that the worker(s) who “counseled” this girl gave her much information about her baby. So the sight of her fully formed, well-developed aborted child must have shocked this young woman. Wilenken describes what happened then:

Of course, the attempt then was to discredit the patient. This is the way they will always operate. To discredit her or wear her down. To try to do anything to make her feel like that she’s the one who was at fault, and certainly not them or their physicians.

That case was settled out of court for $100,000. What happened is there was a suit and she was paid off $100,000 and asked never to bring the particular incident to the media or the legal people’s attention.

Abortion facilities that pay out damages almost always stipulate that the woman must not disclose her injuries to the public as a condition of the settlement. This is a common way abortion facilities keep their complications out of the public eye, compelling women to keep quiet about their abortion injuries and the shoddy medical care they received.

Wilenken had a few more things to say about the quality of medical care at Planned Parenthood:

So that is just another indication of slipshod, sloppy medicine that goes on. I mean, we’re talking a factory medicine assembly line that goes on at Planned Parenthood clinics. The name of the game is, “How many patients can you see? How quick can you see them?”

As more abortion workers leave their jobs and speak out about shoddy conditions and botched abortions in their abortion facilities, there will be more stories like Wilenken’s.