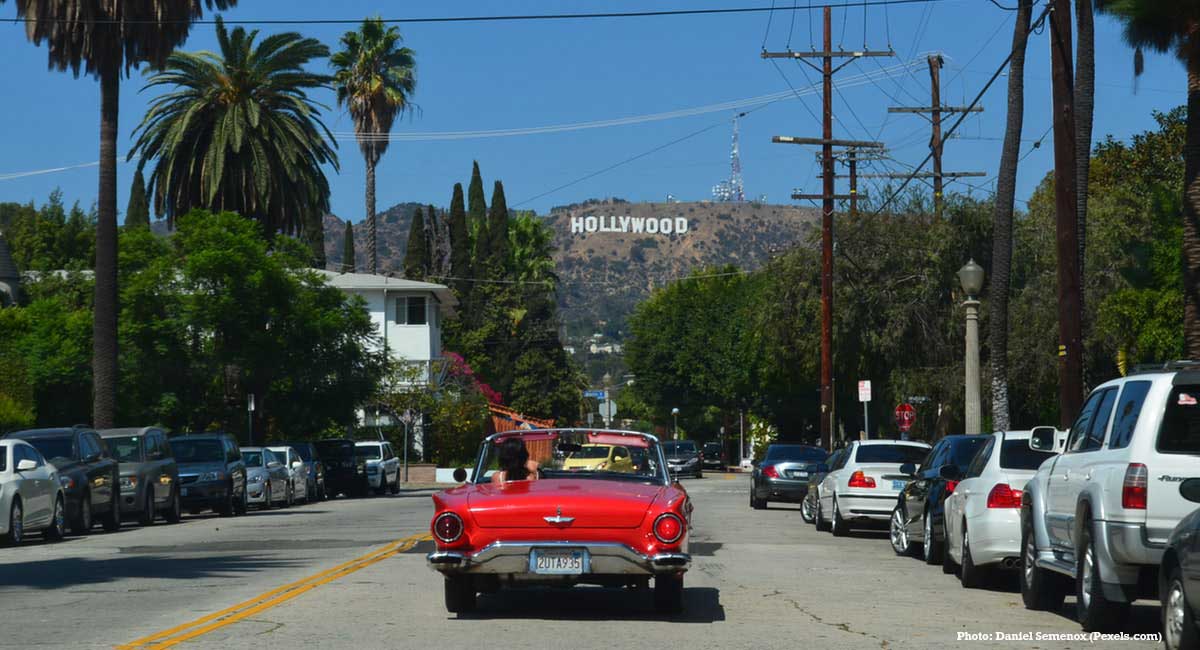 Hollywood is in hysterics over the passage and signing of a Georgia bill that bans abortion after a fetal heartbeat can be detected – usually around six weeks gestation. Unable to fathom the idea that preborn human beings shouldn’t be killed for any reason, Hollywood production companies have decided not to film in the state, and actress Alyssa Milano has gone on a sex strike until the bill is overturned.

The state of Georgia offers a big tax incentive, giving up to 30 percent back, which lead to the filming of over 450 productions in the Peach State last year alone. Those productions added $2.7 billion dollars of direct spending in the state. Despite this, Killer Films, Blown Deadline Productions, Colorforce, Duplass Brothers Productions, and CounterNarrative Films have all stated that as long as this abortion law exists they will not be filming any of their projects in the state.

“Killer Films will no longer consider Georgia as a viable shooting location until this ridiculous law is overturned,” tweeted the company’s CEO Christine Vachon.

Killer Films will no longer consider Georgia as a viable shooting location until this ridiculous law is overturned.

To call a bill meant to protect a group of human beings from torture (fetuses feel pain and are given anesthesia for surgery) is anything but ridiculous. That’s like saying giving freedom to slaves was ridiculous. Innocent human beings are being killed for convenience and Hollywood celebrates convenience.

Deadline Productions’ David Simon, who calls the moment when life begins “personal,” tweeted, “I can’t ask any female member of any film production with which I am involved to so marginalize themselves or compromise their inalienable authority over their own bodies. I must undertake production where the rights of all citizens remain intact.”

Nina Jacobson of Colorforce simply retweeted Simon with a “Ditto.”

Simon is also completely off the mark by implying that pregnancy is only about a woman’s body. There is another body involved — that of her own child who has a beating heart and completely distinct DNA. Simon also says he is concerned that the “rights of all citizens remain intact.” But he has shown plenty of valid concern for human beings who aren’t citizens — such as illegal immigrants — and has been banned from Twitter for his vulgar expressions attempting to defend asylum seekers. That’s because he knows life isn’t a right based on being a citizen of the United States. It’s a right simply because a human being is a human being. The right to life cannot be given or taken by the government. No one should be given the power to kill another human being and that is what abortion does. The entire point of the pro-life position and of pro-life laws is this: there is another human being living inside a pregnant woman’s body, and pro-lifers believe that human being has a right to life and deserves legal protection.

Mark Duplass of Duplass Brothers Productions urged others not to give any business to Georgia. He asked, “Will you pledge with me not to film anything in Georgia until they reverse this backwards legislation?”

And Neal Dodson of CounterNarrative Films said on Twitter that there will be “No Georgia filming on any of our projects until this law is gone.”

But the Heartbeat Bill is actually progressive because, thanks to new technology, we now know what life looks like inside the uterus of a pregnant woman. We know that a preborn baby’s heart begins to beat around six weeks gestation. We know that a preborn child can feel pain, according to some studies, in the first trimesters. We know that preborn children move away from amniocentesis needles and abortion instruments because they are aware that something foreign is in their space. Just because they can’t speak up for themselves doesn’t mean they aren’t human and worthy of life.

On Friday, Jordan Peele’s Monkeypaw Productions and J.J. Abrams’ Bad Robot Productions announced that their HBO series “Lovecraft Country” would shoot in Georgia as planned, but now they say the money from the production would be used to fight the Heartbeat Bill.

Still, the main problem with these threats is obvious – they are made by individuals who believe that money is more valuable than human life. And Governor Brian Kemp and the majority of lawmakers voted into office in Georgia understand that this can never be true. In fact, when Hollywood elite initially threatened to pull filming from the state, Kemp basically shrugged in response.

“I can’t govern because I’m worried about what someone in Hollywood thinks about me,” Kemp told the Atlanta Journal-Constitution. “I ran the last two years on these issues, and I got elected with the largest number of votes in the history of the state of Georgia, and I’m doing what I told people I would do … Our business environment’s good. We cannot change our values of who we are for money. And we’re not going to do that. That’s what makes our state great.”

Kemp is said to be meeting with Hollywood execs as early as July.

Meanwhile, Alyssa Milano, one of the first “celebrities” to speak out against a bill in a state in which she neither lives nor votes, has announced a sex strike until the bill is overturned. What’s interesting is that pro-lifers have pointed out the irony here: Milano is basically admitting that birth control is not effective in preventing pregnancy… but abstinence is.

“Our reproductive rights are being erased,” Milano tweeted. “Until women have legal control over our own bodies we just cannot risk pregnancy. JOIN ME by not having sex until we get bodily autonomy back. I’m calling for a #SexStrike. Pass it on.”

Our reproductive rights are being erased.

Until women have legal control over our own bodies we just cannot risk pregnancy.

JOIN ME by not having sex until we get bodily autonomy back.

But Milano is missing something with her sex strike that even CNN picked up on: many of the pro-life bills are supported by women.

The law isn’t scheduled to go into effect until January 2020, and if the ACLU has its way, it won’t. The bill was immediately challenged upon its signing and similar bills in other states have been struck down in court.

However, what makes this Georgia law different is that it gives preborn children personhood after their heartbeats can be detected. This means that before the second month of pregnancy is up, parents may be able to claim that baby on taxes and fathers may be responsible for child support in the form of paying pregnancy medical bills. Because this bill gives personhood to preborn babies and no similar bill has made its way through the court system before, there’s no way to know what will happen if it reaches the Supreme Court.