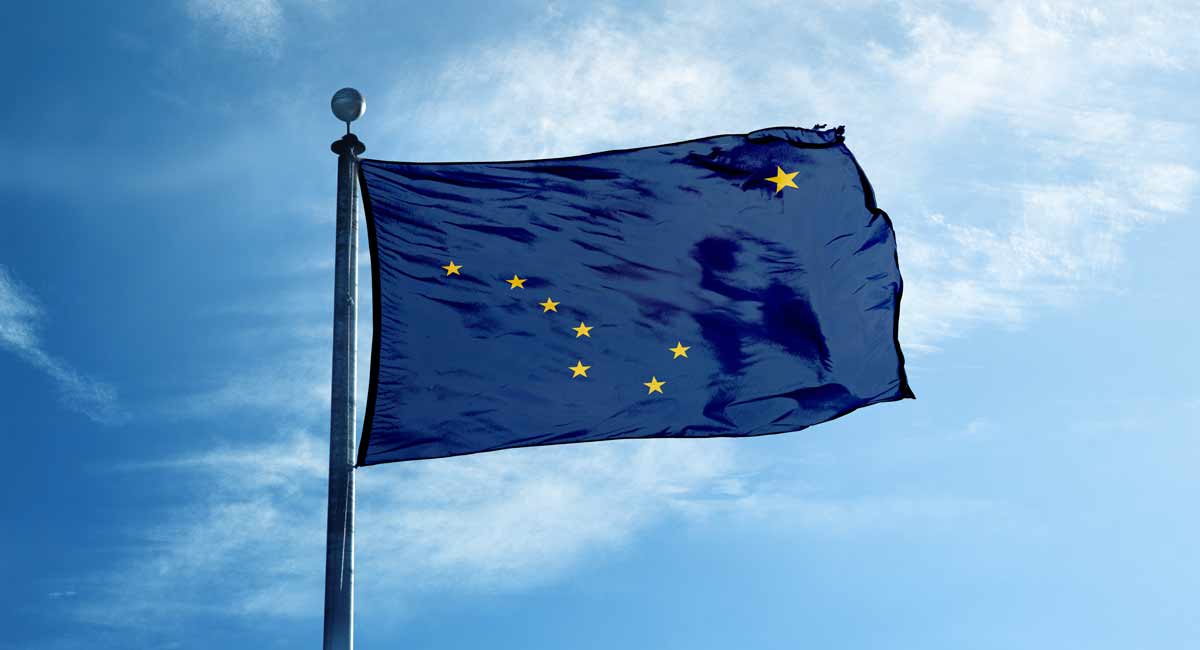 A Superior Court judge in Alaska has temporarily put a halt to a state restriction that specifies that only doctors can commit abortions. With the ruling from Judge Josie Garton, non-physician healthcare providers like nurse practitioners and physicians assistants can now write prescriptions for the abortion pill.

The ruling comes from a 2019 lawsuit filed by Planned Parenthood against a state law that specified only a licensed physician can commit abortions. At the time, the abortion giant argued that because so many of the state’s residents live in rural areas and rely on healthcare providers like nurse practitioners, those healthcare providers needed to be able to prescribe abortion pills.

Anchorage Daily News reports that Judge Garton made her ruling on the basis that “[Planned Parenthood] is likely to succeed on the merits of its claim that prohibiting advanced practice clinicians from providing medication abortion violates patients’ right to privacy under the Alaska Constitution by significantly restricting the availability of abortions in this state without sufficient justification.”

READ: ‘Bad science’: Why you should question the lone study claiming abortion is 14x safer than childbirth

Currently, the U.S. Food and Drug Administration requires safety measures surrounding the use of mifepristone (the first drug in the abortion pill regimen). That set of requirements, known as REMS, has been in place since 2000, and state that mifepristone “is only available to be dispensed in certain healthcare settings, specifically, clinics, medical offices, and hospitals, by or under the supervision of a certified prescriber. It is not available in retail pharmacies, and it is not legally available over the Internet. These requirements also apply to the approved generic version….” In addition, prescribers must “have the ability to date pregnancies accurately and to diagnose ectopic pregnancies” and “be able to provide any necessary surgical intervention, or have made arrangements for others to provide for such care,” as well as “be able to ensure that women have access to medical facilities for emergency care….”

However, REMS has been suspended for the duration of the COVID-19 pandemic, and the Biden Administration is seeking to rescind REMS permanently. Abortion pills are currently allowed to be dispensed online and in pharmacies for the duration of the pandemic. These changes align with the abortion industry’s provision of “no-test” abortion, in which women are not examined for the purpose of estimating gestational age, potential ectopic pregnancy, or Rh factor before receiving the abortion pill.

The abortion pill is a two-step process that first involves the drug mifepristone, which blocks progesterone and deprives the preborn child of nutrients. This is followed by misoprostol, which induces contractions. While abortion proponents tout it as safe, the abortion pill carries serious risks, including incomplete abortion, failed abortion, hemorrhaging, infection, and even death. One study has shown that it is four times more dangerous than surgical abortions, while a recent study out of the UK found that nearly 6% of women who took the abortion pill needed subsequent hospital treatment for complications from the procedure.

Alaska’s law that only licensed physicians provide abortion pills doesn’t restrict women — it protects them. With the loosening of restrictions, more women will take the abortion pill without oversight from a doctor, and many will risk facing serious complications alone, at home.

According to Alaska Public Media, the judge’s order is temporary and will be in place until the case is decided at trial next July.