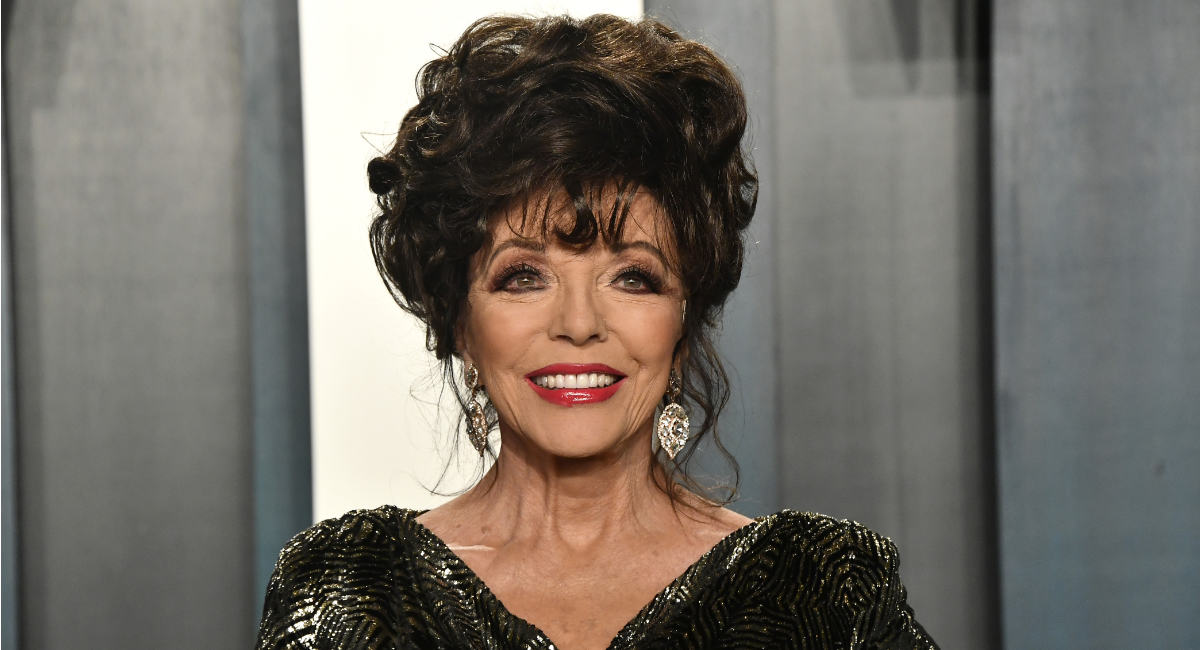 Actress Joan Collins has shared more information about the abortion she had when she was 26 years old. On the June 20, 2021 episode of Piers Morgan’s Life Stories, she said she had the abortion because she believed having a baby “would have been the death” of her career.

“I had an abortion,” the 88-year-old said. “It would have been the death of my career, and I was by then 26. Of course I hesitated but I realised that if I was going to have a child I was going to be able to bring the child up properly and I believed very strongly that I’m in charge of my body.”

According to the Independent, Collins underwent the abortion before it was legal in the UK and during her engagement to American actor Warren Beatty, who was the father of the child. She had previously revealed the abortion in her 1978 autobiography. However, her belief that it is feminism that led her to abort her child is misguided.

True feminism promotes the idea that women are strong and capable — however, Collins seems to believe that she was incapable of having success in Hollywood while parenting a child at that time in her life. Tragically, her child lost his or her life because Collins felt he or she would have “ruined” the life she had built for herself. Collins has since had three other children.

Collins is one of countless women in Hollywood to admit to having abortions because they feared pregnancy and motherhood would harm their careers. Actress Busy Philipps has credited her “beautiful” life to her abortion, placing the value of her “beautiful f***ing home” over the life of her child.

Likewise, singer Stevie Nicks said, “If I had not had that abortion [of a child conceived with musician Don Henley], I’m pretty sure there would have been no Fleetwood Mac. There’s just no way that I could have had a child then, working as hard as we worked constantly. I would have had to walk away.”

Actress Rose McGowan once said of her abortion, “I realized I could not bring a child into my world and simultaneously change the world.” And actress Keke Palmer said she had an abortion because “I was worried about my career responsibilities and afraid that I could not exist as both a career woman and mother.”

None of these statements speaks to the essence of what it means to be a feminist, and only reveals how rampant misogyny and pregnancy discrimination are in Hollywood. The fear of losing a career was not an imaginary one — actress Charisma Carpenter has told of how “Buffy” creator Joss Whedon harassed her because of her pregnancy — yet sadly, most actresses who chose abortion failed to consider that their lives might have been more fulfilling and more beautiful if they had allowed their children to live.

Countless actresses, poets, and singers were mothers before their careers took off, including Sofia Vergara, Solange Knowles, Keisha Castle-Hughes, Shirley Temple, Niki Taylor, Naomi Judd, Maya Angelou, Aretha Franklin, Suzanne Somers, and Loretta Lynn. Actress Kate Mulgrew had a child whom she placed for adoption while she was working as an actress. These women prove that children do not have to ruin careers. A cultural attitude change in favor of motherhood and supporting families is what is sorely needed.

Collins also states that she was incapable at that time of raising a child “properly,” but in truth, at the time, she was engaged to be married and in her mid-twenties. Millions of women have children at this age, even when they don’t feel financially or emotionally ready for parenthood, and some choose to place their children with adoptive families. Killing a child is never a constructive solution to an unexpected pregnancy.

Women like Collins, Philipps, Palmer, Nicks, and McGowan are not doing feminism any favors by claiming they were incapable of being successful career women and mothers. This sort of an anti-feminist message instead perpetuates discrimination against pregnancy, motherhood, and women in general, allowing misogyny to continue in Hollywood and throughout the business world.