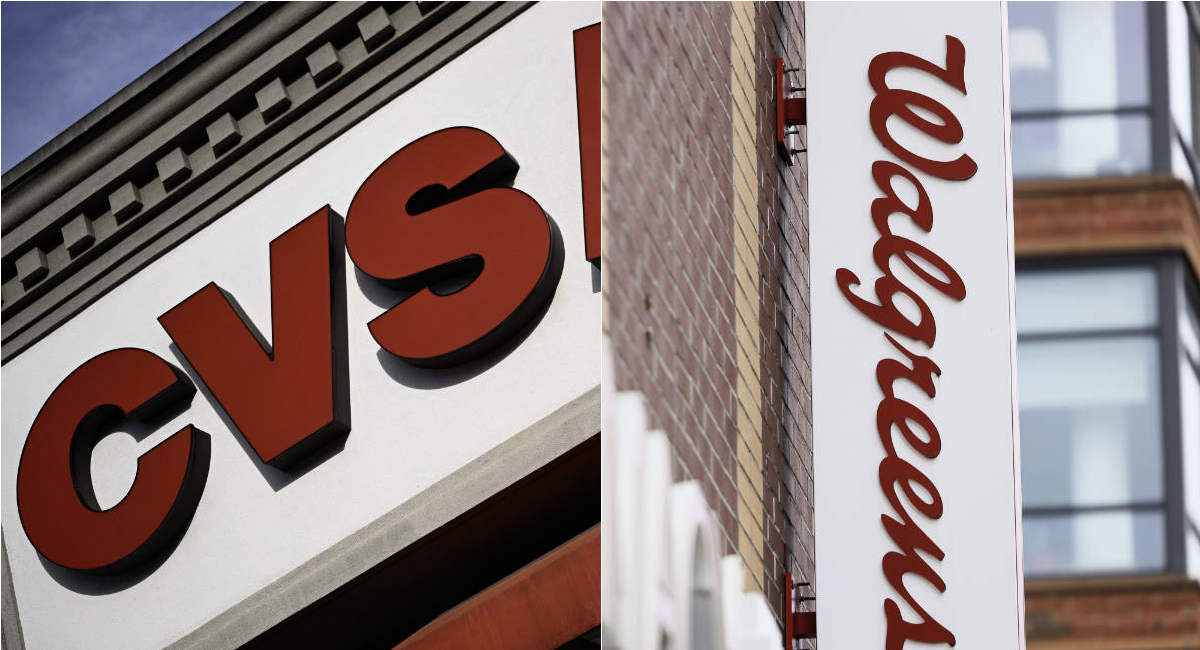 The pro-life group, Progressive Anti-Abortion Uprising (PAAU), has announced nationwide protests and a boycott campaign against CVS and Walgreens following the announcement that the pharmacy chains plan to begin dispensing the abortion pill regimen.

Protests will take place on February 4 in eight U.S. cities including Washington, D.C., San Francisco, Los Angeles, New York City, Detroit, Austin, and Atlanta. More cities will be announced in the upcoming days, according to the group.

“These coordinated protests are prompted by the FDA’s recent deregulation of the abortion pill allowing retail pharmacies to carry and sell the abortion pill (mifepristone). CVS and Walgreens have publicly announced they’re seeking certification. In addition to these nationwide protests, PAAU is also calling for a unified boycott of these two businesses,” the group said in a press release.

PAAU founder and executive director Terrisa Bukovinac said that in addition to profiting financially from the deaths of defenseless humans, Walgreens and CVS will be aiding in the normalization of the willful killing of preborn human beings.

The U.S. Food and Drug Administration (FDA) announced earlier this month that retail pharmacies can begin dispensing abortion pills despite the known risks to women and the high rate of incomplete abortion associated with the abortion pill regimen. Just days later, Reuters reported that both Walgreens Boot Alliance Inc and CVS Health Corp would be participating in chemical abortions.

Susan B. Anthony Pro-Life America said in a press release that the abortion pill regimen is not as harmless as the abortion industry often claims it to be:

The abortion pill, according to the FDA, is associated with 28 deaths* of women and has caused the deaths of 5.6 million preborn children since it was first approved in 2000.

“The FDA’s complete disregard for the health and safety of pregnant people in favor of growing the power of the Abortion Industrial Complex is abhorrent,” said PR director for PAAU Caroline Taylor Smith. “Since 2000, the Abortion pill has caused more than 28 deaths and is 4 times more likely to result in an ER visit than a surgical abortion. The anti-abortion movement must amass our people power against this reckless, money-hungry, and anti-woman crusade.”