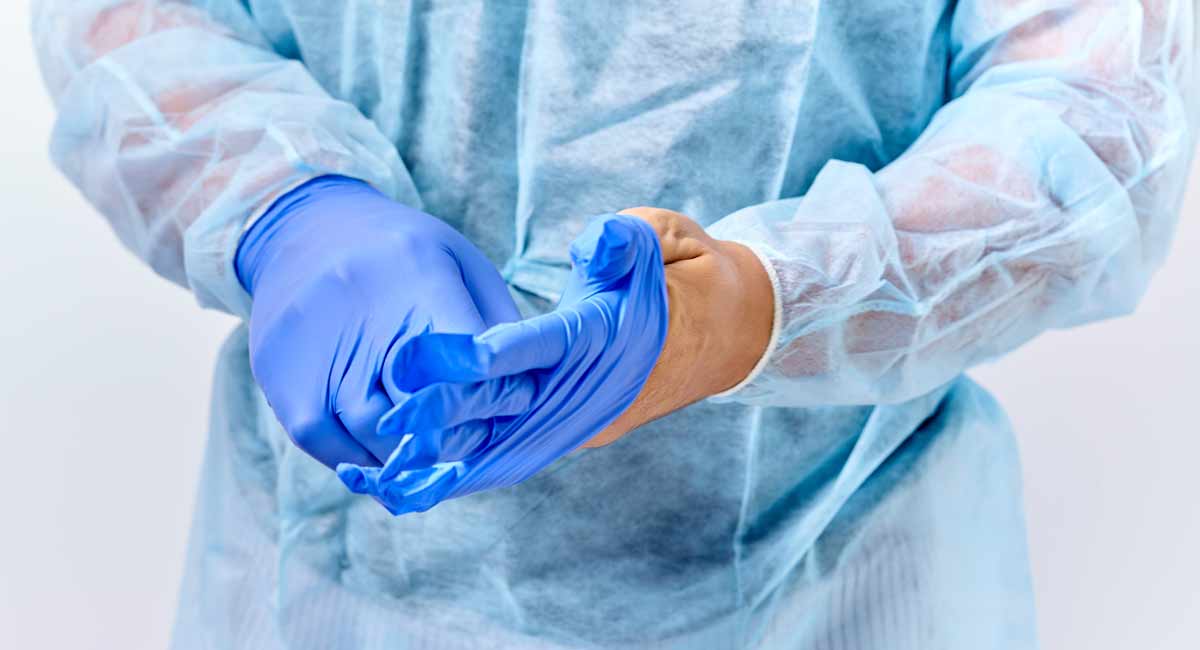 Live Action’s latest docuseries, Aiding Abusers, details how the abortion industry is complicit in sexual abuse, including that of children. Planned Parenthood and other abortion facilities have been known to turn a blind eye to child sexual abuse, sex trafficking, and statutory rape. In other Live Action investigations, actors posing as sex traffickers were told by Planned Parenthood that they could pose as guardians to help hide their crimes. Numerous sexual predators were helped by Planned Parenthood. And while Planned Parenthood is by far the biggest name behind this despicable behavior, the corporation is far from alone; the Guttmacher Institute failed to protect its own employees from sexual abuse and harassment, with similar allegations from employees of the National Abortion Federation. This is an endemic problem of the abortion industry.

One horrifying example is that of British abortionist Michael Salmon. Over the course of 15 years, Salmon assaulted and raped numerous patients, including girls as young as 11. There were at least eight girls Salmon was known to have victimized, according to The Independent, between the years of 1973 and 1988. Their ages were between 11 and 18.

“On some of the occasions he handled the breasts of some of the young girls, with the pretence of listening to their heart, and he also on occasions carried out internal vaginal examinations, something for which there was no medical need whatsoever, without a nurse present and without wearing surgical gloves,” prosecutor Miranda Moore said. Another of his victims, a 16-year-old girl, said that Salmon committed an abortion on her at his home, and afterwards, as she laid in pain and was bleeding, he raped her, saying, “One favor deserves another.” He then lied to her and said she was actually pregnant with twins, pretending to commit another abortion on her so he could rape her again.

READ: Abortionist accused of raping patients and drinking on the job

The Irish Mirror also reported that one of his victims was gang raped when she was between 12 and 14 years old. This victim had a condition that caused her to have multiple tumors, and Salmon began by drugging her when she was in the hospital. “She remembers being given something to drink by Mr Salmon and she thought nothing of it. She recalls being taken into another room and feeling woozy,” the Irish Mirror reports Moore as saying. “There were three men in the room; this defendant, her other abuser and a third man she didn’t know. All three men had sexual intercourse with her. After she was raped by three grown men she was taken back to her hospital bed in a wheelchair by a hospital porter.” Salmon later insulted the patient, saying she was “deformed” and an “unattractive young lady” due to her condition.

In 1991, Salmon lost his medical license, but he was not convicted of his crimes until 2015. What he did was horrifying, not only because of his own actions, but because so many other people ostensibly looked the other way.

In similar fashion, the abortion industry continues to further victimize women by allowing abusers to exist within their midst… and looking the other way.