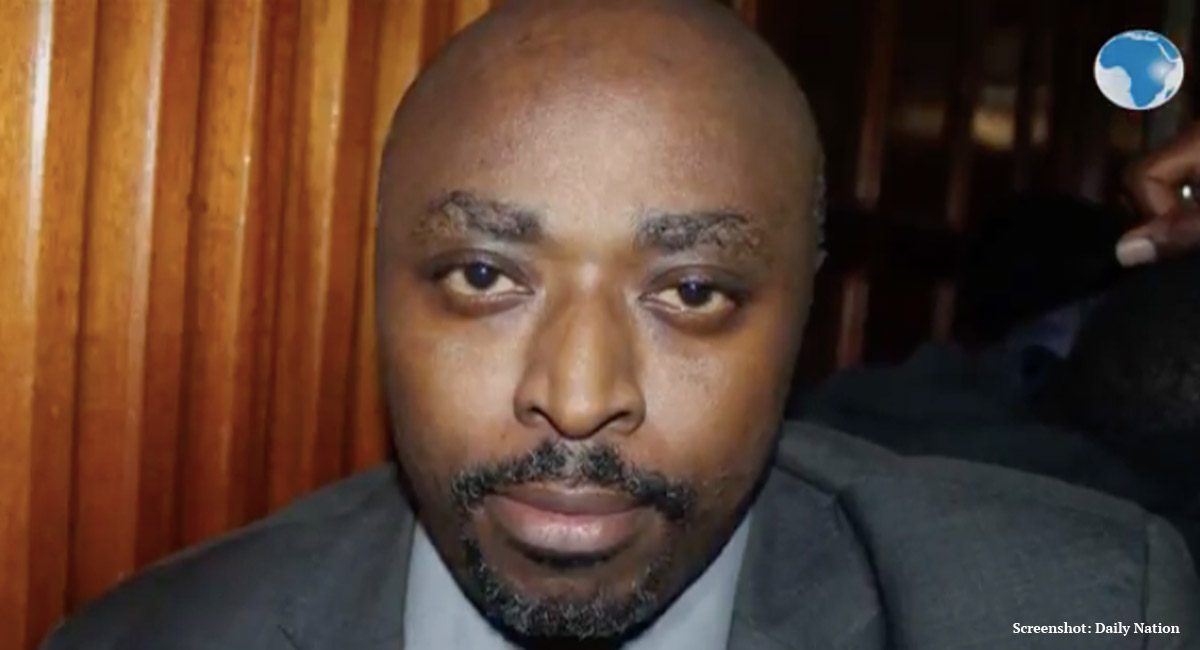 A Kenyan abortionist whom African media calls a “quack” and a “fake doctor” is officially a wanted man, for allegations of running an illegal abortion facility and even committing sexual assault against his patients while they were sedated. James Mugo Ndichu, also known as Mugo Wa Wairimu, was accused three years ago of raping his patients, so he abandoned his former facility and moved to another one, where authorities believe the abortionist has continued with his criminal ways.

“We are looking for Mr Wairimu and we ask him to present himself to the police for questioning,” said Musa Yego, boss of the Flying Squad, one of Kenya’s elite police units.

An undercover expose by local investigative journalist Denis Okari allegedly contains footage of one of Wairimu’s assistants sexually assaulting a patient while she was sedated for 24 minutes. Wairimu himself is accused of raping his patients, drinking alcohol while he “attended” to them, and committing abortions — which are illegal in Kenya, except to save the life of the mother.


READ: Late-term abortionist who killed women is back in business and ‘thriving’

In addition to these horrific crimes, Wairimu was caught on tape trying to swindle his patients, pressuring a 20-year-old girl to have an abortion, and then lying to her mother about her condition before making her pay 23,000 Kenyan shillings (or roughly $225). He was also seen on tape conducting an on-the-job interview with a potential staffer, while a patient screams in pain; he then allowed the person, not yet hired, to remove wool swabs from her uterus and then is alleged to have injected her with medicine to make her lose consciousness, raping her afterwards. He was also shown to be clearly intoxicated, giving a diagnosis to a patient, and then charging 800 shillings for medication that only cost 40 shillings.

Wairimu was supposed to stand trial in 2016 after being charged with sexually assaulting patients, illegally administering unknown drugs, operating as a pharmacist without a license, and hiring an unlicensed laboratory technician. But when witnesses refused to testify, the case fell apart, and Wairimu was left to continue preying on women. Women are put at further risk because Wairimu is not even a legitimate doctor; he holds only a degree in nursing from the University of Nairobi.

Hopefully, this man will be found and justice served swiftly.