WARNING: The video below is graphic and upsetting.

In a disturbing and heartbreaking video shared to Facebook by In His Image Ministries, an abortionist can be seen siphoning through the body parts of a preborn child he has just moments before killed through abortion. He even holds the head of the preborn baby up for camera and measures a tiny foot.

“Basically, piecing the fetal tissue back together,” the abortionist said, describing his actions. “Make sure that we have all of the fragments.” CLICK the image below to view, as Facebook is now censoring this content. 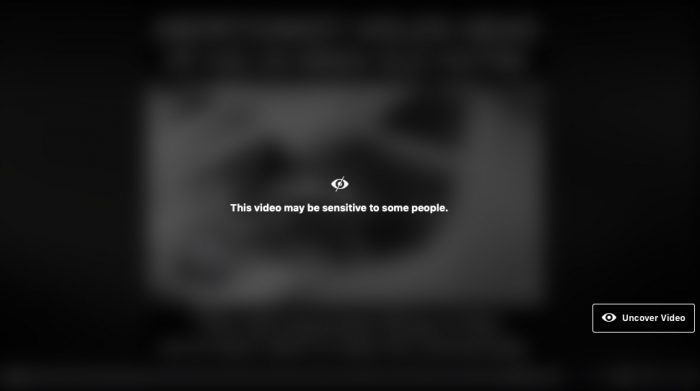 The abortionist claims that too much focus is placed on the preborn baby and the “gory” parts of abortion, but the child’s brutal death isn’t what matters to him.

“The really important thing is that we’ve been able to help this young lady get on with her life,” he said. “She’s planning to go on to school and she doesn’t have to take on the responsibilities of parenting.”

What this abortionist ignores is that he is killing a human being so that another can attend college. In reality, no one had to die for this young woman to attend school, as many families would have welcomed her baby through the gift of adoption. Pregnancy help centers offer resources and connections to maternity homes to help young women in similar situations. Killing one’s baby doesn’t make one a successful college student; in fact, abortion puts women at a higher risk for drug use, depression, and suicide.

While measuring the now-deceased baby’s foot, still attached to the leg, the abortionist can be heard claiming that most of the children he aborts are in the first trimester. This is little comfort, as these children are still very much human beings and are amazingly complex.

At the end of the one-minute video, the abortionist is shown telling the mother of the child he has just dismembered that she was 20 weeks pregnant, as they had thought.

In the video below, former abortionist Dr. Anthony Levatino describes the abortion procedure that was used to brutally kill this preborn child:

At 20 weeks gestation, a preborn child is nearly fully developed and only needs more time to gain weight and grow stronger in the womb. In fact, children born just a week later, at 21 weeks gestation, can survive with assistance.

There is real help available to women which doesn’t include ripping their children’s limbs from their torsos. Abortion doesn’t solve problems; it kills a child and drops a mother back in the same place she was before the abortion, this time with the guilt and regret that often accompanies taking the life of your preborn child.

Editor’s Note, 1/29/19: The video clip above is from Tony Kaye’s abortion documentary, “Lake of Fire,” released in 2006 (see longer clip here). The abortionist is identified as Dr. Dennis Christensen, who formerly operated in Rockford, Illinois, and in Wisconsin.