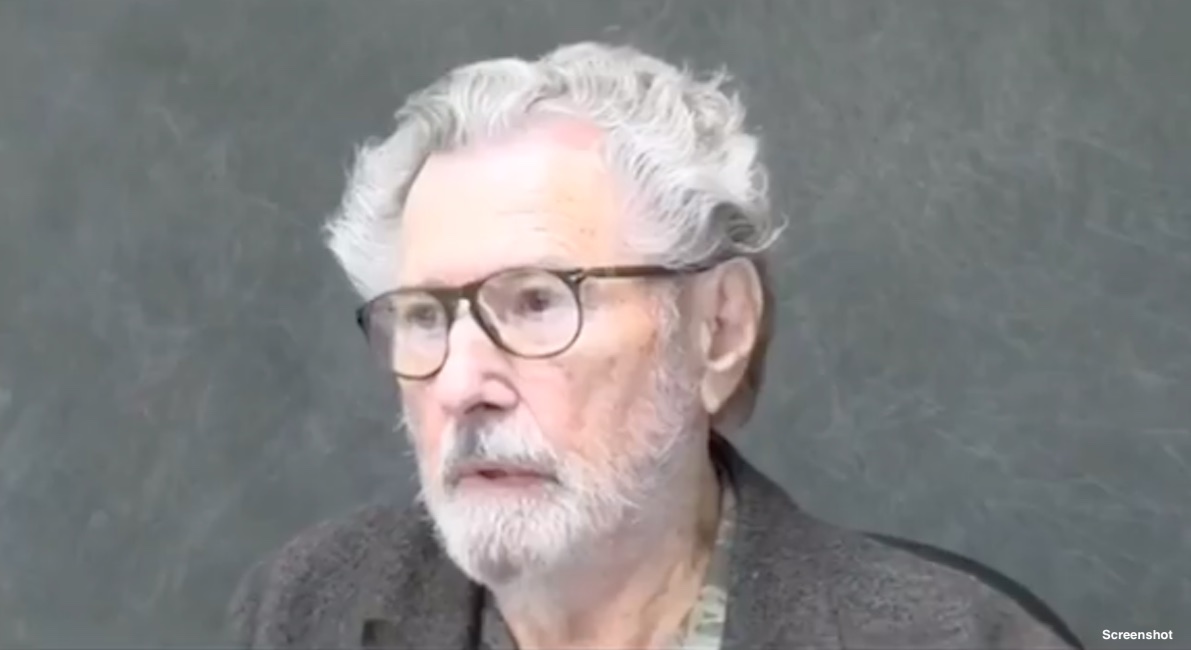 The Facebook page Abortion on Trial has shared new video footage of late-term abortionist Curtis Boyd in which he discusses the increased risk to the safety of the mother as the gestational age of the preborn child increases.

Abortion on Trial aims to “raise awareness and education about abortionists, Dr. Curtis Boyd, and related legal cases addressing wrongful death and injury due to abortion….” In the new video, it is revealed that the compensation package Boyd created for his abortionists included a higher rate of pay for abortions as the gestational age of the preborn child increased. The highest rate of compensation was awarded for preborn children aborted from 20 weeks to 24.6 weeks gestation. However, Boyd has stated that there is no age limit on the babies he aborts.

“As gestation increases, it takes longer to do the procedure,” said Boyd. “It’s more difficult. It might be much more time involved in some of them so you’ve got more skill and experience required. It’s more specialized.”

When asked if the risks of abortion for the woman increase as the gestational age of the child increases, Boyd responded, “Yes.”

He agreed that it is one of the considerations he took when creating the compensation package because “you’re more likely to have a hospitalization” with a late-term abortion. Abortionists willing to take that risk would be compensated by Boyd for it.

However, during Live Action’s Inhuman investigation, one of Boyd’s own abortionists at Southwestern Women’s Options, Dr. Carmen Landau, was recorded telling a potential client that late-term abortion came with “a very, very small risk” — the opposite of what Boyd said — and said that if the woman continued the pregnancy, the “risk of having severe bleeding, surgery, or death – it’s all higher than having this abortion.” Yet Boyd himself admitted that there is an increased risk — so much so, that he is willing to pay a significant amount of money to abortionists who are willing to kill viable babies and take on the risk of possibly injuring patients badly enough to require hospitalization.

Landau tells the potential client that if she is in her hotel room and she believes the baby is about to be born, to call them at the abortion facility – not 911, despite the high risk to the mother’s health and life. She instructs the patient to “unlock the hotel room and we come in and we take care of you….” The woman would then be alone to deliver her dead (or alive, if the injection failed to work) baby on the toilet of a hotel room with an unlocked door to the hallway, while possibly experiencing major complications that could kill her.

Keisha Atkins was about six months (24 weeks) pregnant when she went to Boyd’s Southwestern Women’s Options in Albuquerque, New Mexico. She was 23 years old. Four days after her abortion she returned to SWO with labored breathing and signs of sepsis. She later died at UNM Medical Center after suffering cardiac arrest.

Atkins’ mother Tina filed a wrongful death lawsuit against Boyd and other abortionists at SWO, including Landau, which states that SWO staff “did not fully disclose risks and potential complications of the late-term abortion” to Atkins, including the fact that “late-term abortions carry a 91 times greater risk of death than first trimester abortions.”

As previously reported by Live Action News, the lawsuit states that SWO violated the New Mexico Unfair Trade Practices Act for instructing women not go to the emergency room in case of a medical emergency, but to instead contact the abortion facility’s answering service.