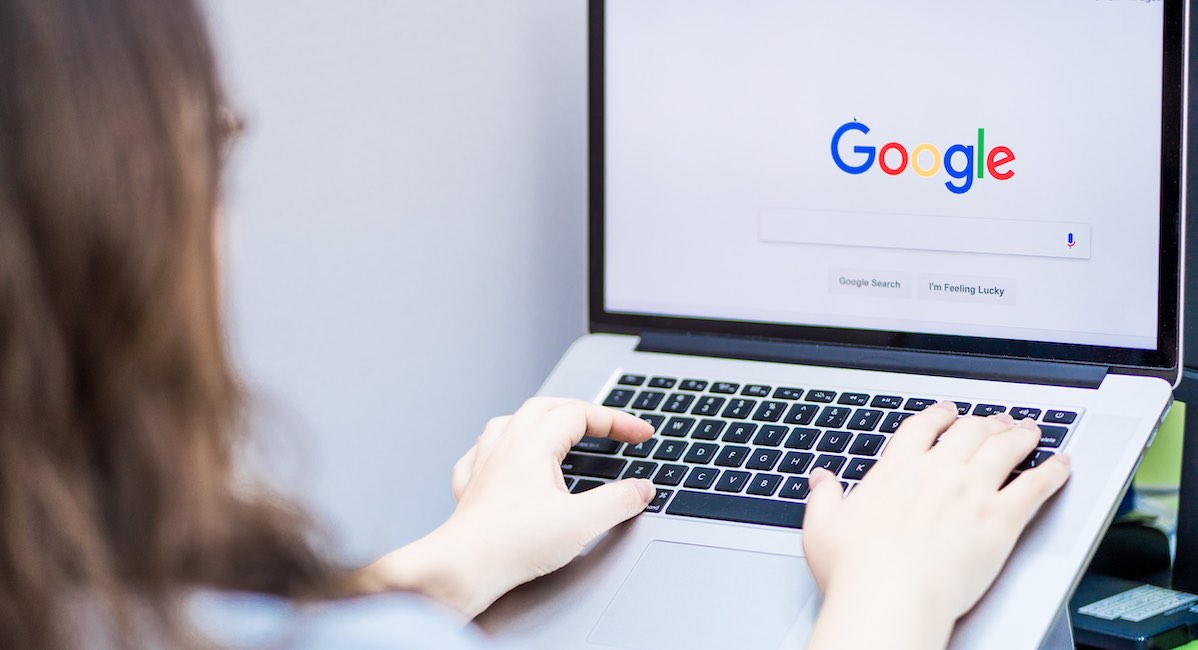 Abortion advocates are upset that women searching for abortion and pregnancy-related words online might potentially still be “lured” toward pro-life pregnancy centers — and they’re seeking to further silence them.

In May, Google changed its advertising policies to require that pregnancy-related advertisers be “certified” before displaying their ads, below which Google would also display whether or not the facility provides abortions. The so-called “loophole” that abortion activists are now targeting involves specific search keywords.

Since that time, Google’s policy has applied to searches with the keyword “abortion,” but not for other terms such as “free pregnancy test” or “pregnancy symptoms.” According to The Guardian, “The ability of crisis pregnancy centers to influence possibly vulnerable women with false information is seen by pro-choice advocates as a significant challenge at a time when access to legal abortion is being curtailed in many states across the US.”

Other news outlets are framing this as a “loophole,” rather than equal access to information by both sides of the abortion debate, a narrative that is emblematic of the Orwellian thought-control tactics of those who want women to believe that the only choice is abortion. Pro-abortion zealots are claiming the health, support, and accurate information given by pregnancy help centers is a form of manipulation.

But pregnancy help centers do offer women free pregnancy testing, and many even offer STD testing and limited ultrasounds — so there is nothing “false” about searching for “pregnancy test” and finding a PRC. Women should be able to make an informed choice without being pressured into abortion by people and organizations who stand to profit from it, and who have been caught attempting to cover up sexual abuse. And as Live Action News previously reported, statistics show that approximately 84 percent of women report not having enough information to make an informed choice, with as many as 64 percent of women also reporting feeling pressured to abort.

“Google knows that there are a lot of CPCs out there that are actively trying to trick women about their reproductive health options,” claimed Alice Huling of the pro-abortion Campaign for Accountability. “There is no reason that those same tags couldn’t be applied across the board.” Other sources have expressed hand-wringing concern that pregnancy center ads “could confuse women,” presumably by learning they can have more information and options at their disposal.

Google’s original decision to “certify” ads was due to pro-abortion backlash against donated advertising to the Obria Group — a pro-life network of accredited health clinics that offer much-needed medical services, including STD treatment, prenatal care, cancer screenings, ultrasounds, and pregnancy tests: many services which Planned Parenthood and other abortion facilities do not provide.

What do abortion facilities offer women with regard to options other than abortion? This video reveals the truth:

Google has a pattern of censoring and suppressing pro-life speech. In May, Live Action News reported that this has materialized in various ways, including the blacklisting of pro-life ads in Ireland during the Save the 8th campaign, categorizing “Unplanned” — the movie about a former Planned Parenthood director’s pro-life conversion — as “propaganda,” and the suppression of pro-life videos — including Live Action’s — on YouTube, which is owned by Google.

For now, Google has declined to call the fair treatment of pregnancy center ads a “loophole” and affirms that the policy was only for those specifically searching for the “abortion” keyword. “This additional transparency is meant to help users decide which abortion-related ads are most relevant to them. Our policies already prohibit misrepresentation in ads and if we find ads that violate our policies, we immediately remove them,” said Google, in a statement to The Guardian.

When clamoring for the censorship of pro-life options, pro-abortion zealots display their desperation, denying women any real choice except the one that they approve, and from which they can benefit. Nothing is more frightening to them than giving women actual choices, which is why they’re increasingly targeting pregnancy centers, which help millions of women and save communities millions of dollars every year.