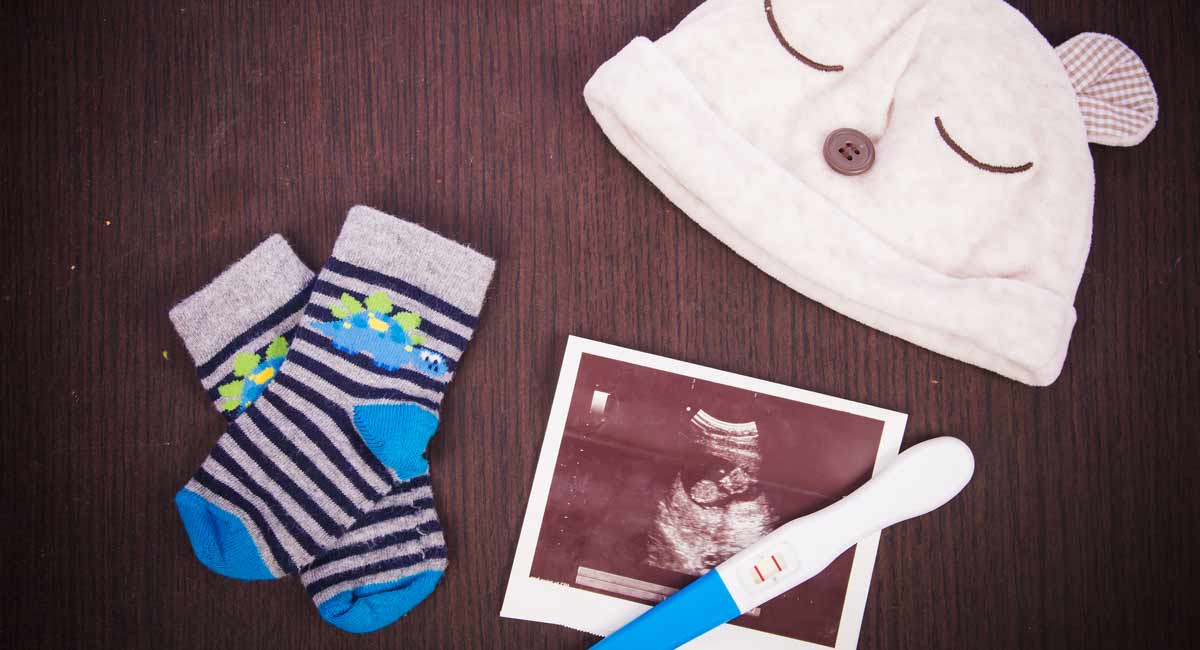 A recent policy change enacted by Google will mean that pro-life pregnancy centers that offer comprehensive pro-life gynecological care will be forced to be pre-certified and investigated by Google, and ads will now feature a label indicating whether or not they provide abortions. “If you are not certified, you won’t be able to run ads using keywords related to getting an abortion,” Google said in an announcement of the new policy. According to one Adweek reporter, it could potentially knock out hundreds of pregnancy centers’ ads.

The ad policy will roll out in the US, the UK, and Ireland.

The policy is a blow for women seeking options other than abortion. Instead of being given accurate pregnancy information, support, and a range of medical tests and options, the policy will essentially funnel women to facilities which make a profit on abortion, and which have been caught covering up rape.

The policy announcement may have been prompted in part by pressure from abortion groups, as well as an article from the Guardian that complained about $150,000 in free ads given to the Obria Group, a state-of-the-art pro-life network of accredited health clinics offering a full-range of medical services, including STD treatment, prenatal care, cancer screenings, ultrasounds, and pregnancy tests. The article complained, “Such grants are designed to support and expand the reach of non-profits around the world.”

But serving the population that Planned Parenthood leaves behind irked abortion supporters. “Google should not allow [crisis pregnancy centers, or CPCs] to use its platform to serve misinformation to pregnant women,” said Alice Huling of the Campaign for Accountability, an organization dedicated to the recent rule-change allowing Title X funds to go to pro-life pregnancy clinics. “Google’s business model is predicated on serving ads to customers, and the company is clearly uninterested in taking the steps necessary to crack down on misleading ads placed by CPCs.”

Live Action has been blocked from promoting tweets since 2015, and Lila Rose has been unable to advertise on Twitter since 2017. In April 2019, a Senate committee under the leadership of Sen. Ted Cruz held a hearing called “Stifling Free Speech: Technology Censorship and the Public Discourse.” The hearing featured representatives from the Susan B. Anthony List and the movie Unplanned, both of which have been victims of pro-abortion activism in social media.