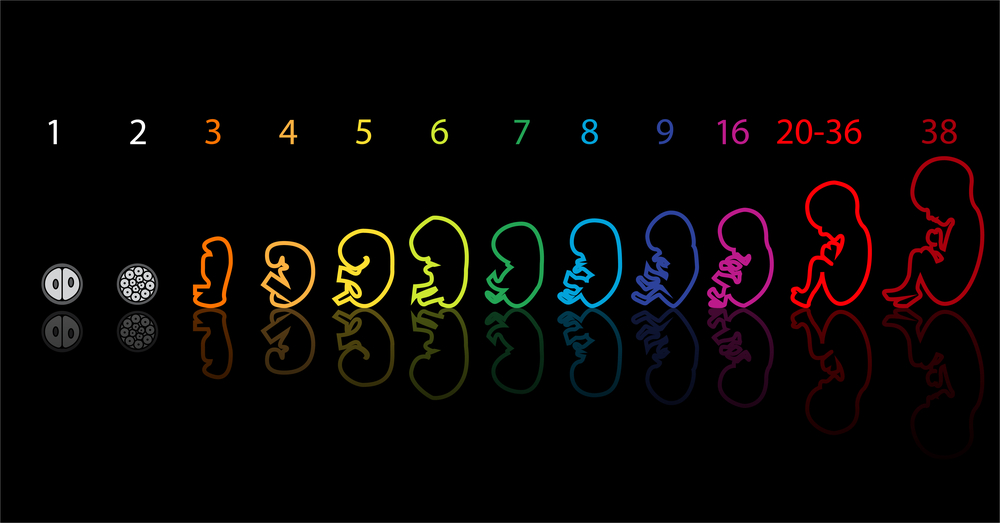 The latest video from the Center for Medical Progress delves further into Planned Parenthood’s grisly business of selling the body parts of aborted babies. This video was actually shot inside a Planned Parenthood clinic, which will of course make it even harder for Cecile Richards and the abortion lobby to spin this as being fake or “deceptively edited.”

The Vice President and Medical Director of Planned Parenthood of the Rocky Mountains, Dr. Savita Ginde, can be seen dissecting a baby aborted in the first trimester while discussing receiving payment for each organ.

Aside from the obvious exploitation of innocent lives that were brutally taken by Planned Parenthood’s abortionists, there is another disturbing component to this undercover investigation. This video in particular makes it overwhelmingly clear that Planned Parenthood knows the facts of fetal development, and yet, lies to women.

Shoddy science is not uncommon for Planned Parenthood, where staffers work hard to make sure that women remain in the dark about the growth of their preborn babies. For example, a baby’s heart starts beating just three weeks after conception, brain waves can be measured around six weeks, and by nine weeks, the baby can suck her thumb.

Planned Parenthood works very hard to make sure that women don’t know any of this – through outright lying and by giving women false information in order to manipulate them into having an abortion. Women are told that a baby doesn’t have a heartbeat until around 17 weeks of pregnancy, and that in the first trimester, nothing is developed:

There’s not a baby at this point. You wouldn’t be able to identify any parts of the fetus whatsoever. … [A]t this point there’s nothing developed at all. There’s no legs, no arms, no brain, no heart.

Yet as CMP’s investigative videos make extremely clear, Planned Parenthood is very aware of how babies develop in the womb. They’ll happily lie to women about this development, telling them that the baby is just a “clump of cells” or a “product of conception,” and then immediately turn around and sell the body parts of the same baby – the very body parts they just denied existed.

How much more evil – and anti-woman – can an organization be?