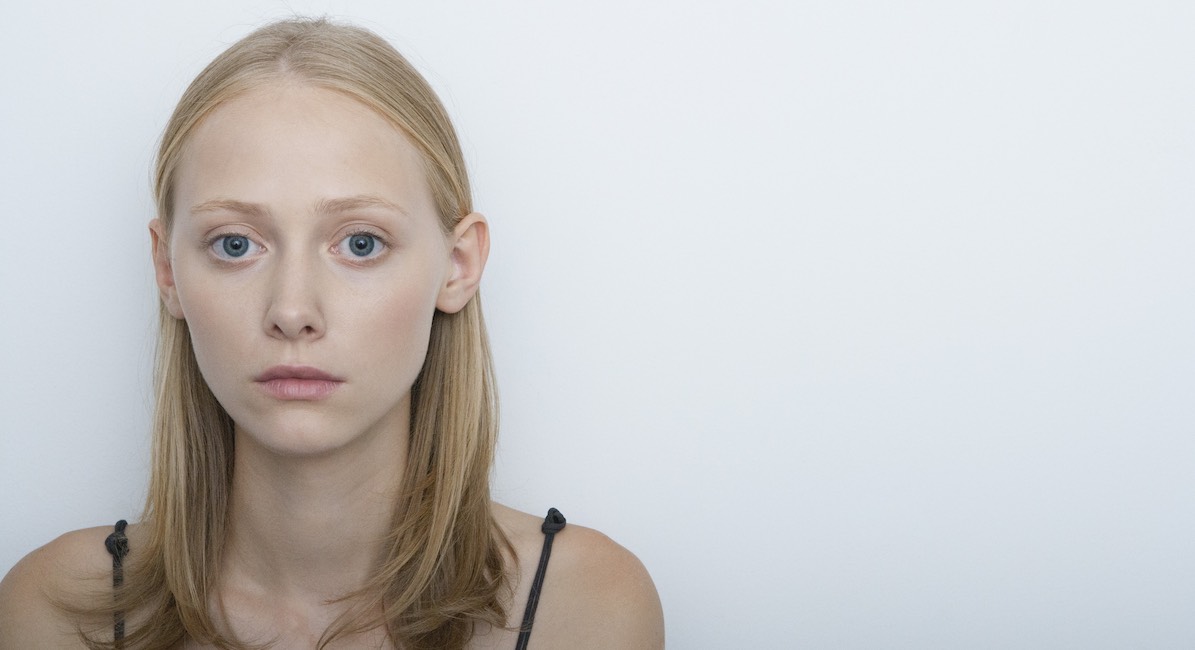 Harper’s Bazaar recently published a glowing portrait of four George Soros-funded abortion activists in staunchly pro-life Poland. For their determination to strip away the rights and safety of the preborn, author Anna Louie Sussman characterizes the so-called “Abortion Dream Team” as heroes.

Abortion in Poland is currently limited to cases of rape, danger to woman’s life or health, or if the baby has serious fetal disability. The country’s pro-life law, passed in 1993 after the fall of Communism, effectively overturning the decades-long status quo where abortion had previously been legal. The law has long been a target of abortion activists like the International Planned Parenthood Foundation, Center for Reproductive Rights, Amnesty International and even some mainstream U.S. media outlets.

Sussman’s puff piece is designed to make readers believe that the Polish abortion activists are daring visionaries in an unjust society: “Tired of waiting for a liberalization of the law, they wanted to put abortion into women’s own hands, and back into the public debate.” The abortion activists host workshops in Poland that teach women about abortions, demonstrate in public with pro-abortion slogans, and even show women how to administer their own illegal medication abortions. Sussman portrays these activists as having nothing but the best interests of women in mind by offering “radical acceptance, and unwavering support.”

As Sussman notes, these abortion activists in Poland are funded by the Open Society Foundations, which billionaire George Soros founded and into which Soros has poured billions of dollars. Soros has a well-documented history of funding the abortion movement both domestically and abroad. In fact, his foundation’s pro-abortion activism in pro-life Poland is reminiscent of its recent strategy to overturn Ireland’s pro-life laws. “We will fund the Abortion Rights Campaign, Amnesty International Ireland, and the Irish Family Planning Association to work collectively on a campaign to repeal Ireland’s constitutional amendment granting equal rights to an implanted embryo as the pregnant woman (referred to as ‘fetal personhood’),” reads the Open Society Foundations strategy memo leaked by the now-defunct DCLeaks.com.

Abortion advocates like Soros and Sussman would have us believe that abortion is the only solution and that, without abortion, we are otherwise indifferent to women experiencing unplanned pregnancies. But are these abortion activists really the best we can offer women in difficult situations? Who really has the best interests of women at heart?

Thousands and thousands of pro-life pregnancy centers reject the idea that an act of violence is a “solution” that women should accept. These pregnancy centers, which vastly outnumber abortion facilities in the U.S., offer sustained support, medical care, prenatal and parenting classes, supplies, and accompaniment to both women and their preborn children. Where Sussman hails the Polish activists’ “almost celebratory attitude towards abortion,” pro-life pregnancy centers offer women extensive counseling as well as information about the range of nonviolent options available to them. Where Sussman gushes over the activists’ flashly merchandise brandishing slogans like “Abortion is OK,” an overt attempt to normalize an act of violence, pregnancy centers provide free ultrasounds so women can see the truth about their preborn babies’ humanity. And thousands of volunteer medical professionals who staff these pro-life centers follow up throughout the pregnancy by being there to support women as they choose life.

Pro-life pregnancy centers have life-changing impacts in the lives of real women — all without resorting to violence. The testimony of Felicia, a young mother with an unplanned pregnancy who encountered a pro-life pregnancy center, is typical:  “There was support and there was love and there were tools to grow up into the mother that I knew I could be.… There are resources out there and that no matter what you are going through or what your situation is that you’re not alone.”

Obianuju Ekeocha, founder and president of Culture of Life Africa, has fought against the efforts of those like the Open Society Foundations or the Bill and Melinda Gates Foundation to promote abortion in cultures where life in the womb is protected. Ekeocha has labeled these efforts as a form of “ideological colonization.” In the end, Sussman’s praise for the abortion activists in Poland is nothing more than an effort to paint their ideological colonization in a positive light. Financiers of this activism want us believe that bringing the “good news” of abortion to the supposedly backward masses — be they in Africa, Latin America, or Eastern Europe — is a crowning achievement, rather than the arrogant evil that it truly represents.

For Sussman, the approach of the Soros-funded abortion activists in Poland could be a model for abortion advocates in the U.S. in the near future: “With Roe v. Wade at risk of being overturned in the U.S., is their story a cautionary tale, or a possible roadmap for American women?” Yet Soros, Sussman, the Polish abortion activists, and other abortion colonizers are not truly for American women, a fact that becomes readily evident when their one violent “solution” is contrasted with the life-affirming, pro-woman care offered by thousands of pro-life pregnancy centers — an authentic advocacy for women that they ignore and even actively oppose.