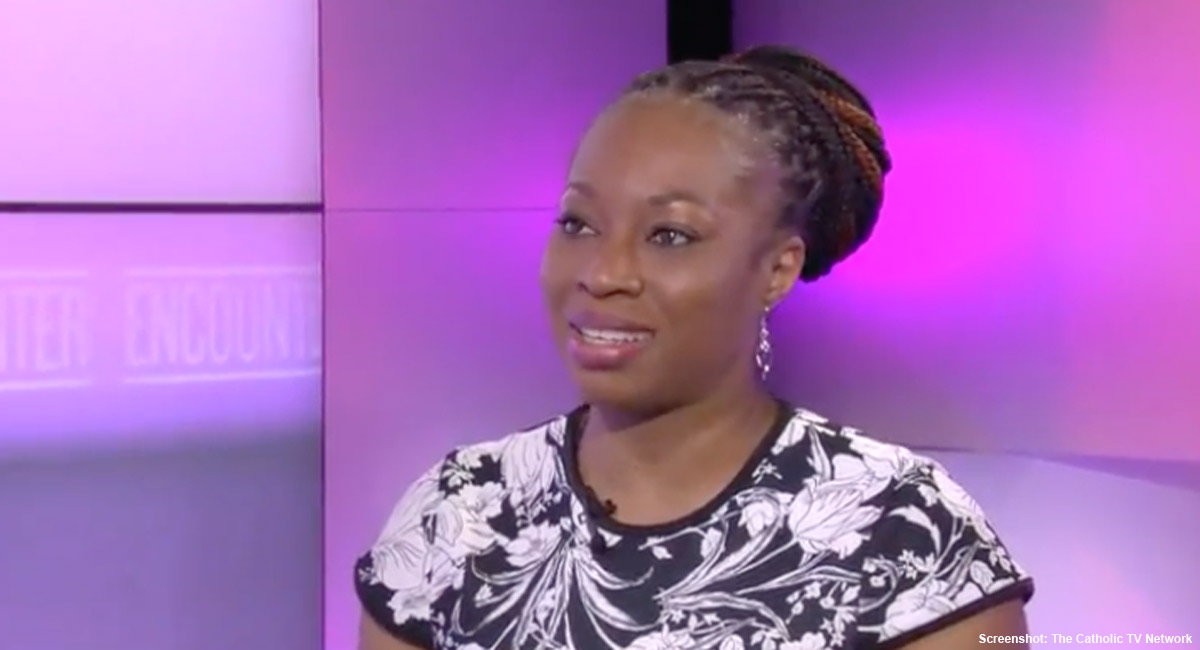 According to Obianuju Ekeocha, the founder and president of Culture of Life Africa, more money is being funneled by Westerners onto her home continent for population control than for education, clean water, or health care. Ekeocha has garnered attention in the past for calling out what she terms “colonization” and “colonialism” in the efforts of outsiders to push abortion and birth control on the women and families of Africa.

“If we’re talking about abortion, well, I don’t think that any Western country has a right to pay for abortions in an African country, especially when the majority of people don’t want abortion…that then becomes a form of ideological colonization,” Ekeocha told a BBC anchor in 2017.

More recently, Ekeocha spoke at the second annual Lives Worthy of Respect event at Georgetown University, railing against this increasing mentality. Africa, she says, treats each child as a valued member of the community, “not as an increase in population.” The Catholic Standard reports that “unlike the African people, many of the western organizations that are trying to help out in Africa do not embrace life in the same way,” according to Ekeocha. She said there has been a “return of western footprints in Africa” — meaning powerful, well-backed non-governmental organizations are promoting “population programs” there, attempting to change Africans’ view of their own culture. These organizations, she said, view Africa as a “cultural vacuum to be filled with their ideas.”

According to the Catholic Standard, Ekeocha also noted:

African people are concerned about the unmet demands of the continent, such as the need for affordable food, clean water, health care and education, she said, recalling how “some of those were my very own concerns” while she was growing up. She expressed gratitude for those people who had participated in mission trips and projects that genuinely helped fill those needs, but said, “This is not the common approach taken by the wealthiest and most prominent donors.”

According to data from 2013, she said population programs receive more donated funds than education, health care, or clean water. African countries receive about two billion donated condoms every year, which costs about $17 million, which could be going to solve these other problems, she said.

“It is easier and cheaper to buy a bag of condoms than buy a bottle of water,” Ekeocha said.

Right now, only four out of 54 African countries have legal abortion, though several are struggling to keep their pro-life laws, because the loudest voices and strongest lobbyists are western NGOs or people being funded by them….

These organizations “do not represent the voice of the people,” she added. “Abortion is a direct attack on human life and human dignity. This is why Africa rejects it.”

In her speech, Ekeocha also encouraged the American people to refuse to financially aid organizations promoting abortions overseas and to continue to build a culture of life here in America, helping post-abortive women and welcoming babies the way they deserve to be welcomed. “Celebrate them like you are African,” she said. “That is one marvelous type of cultural appropriation we can all agree on.”