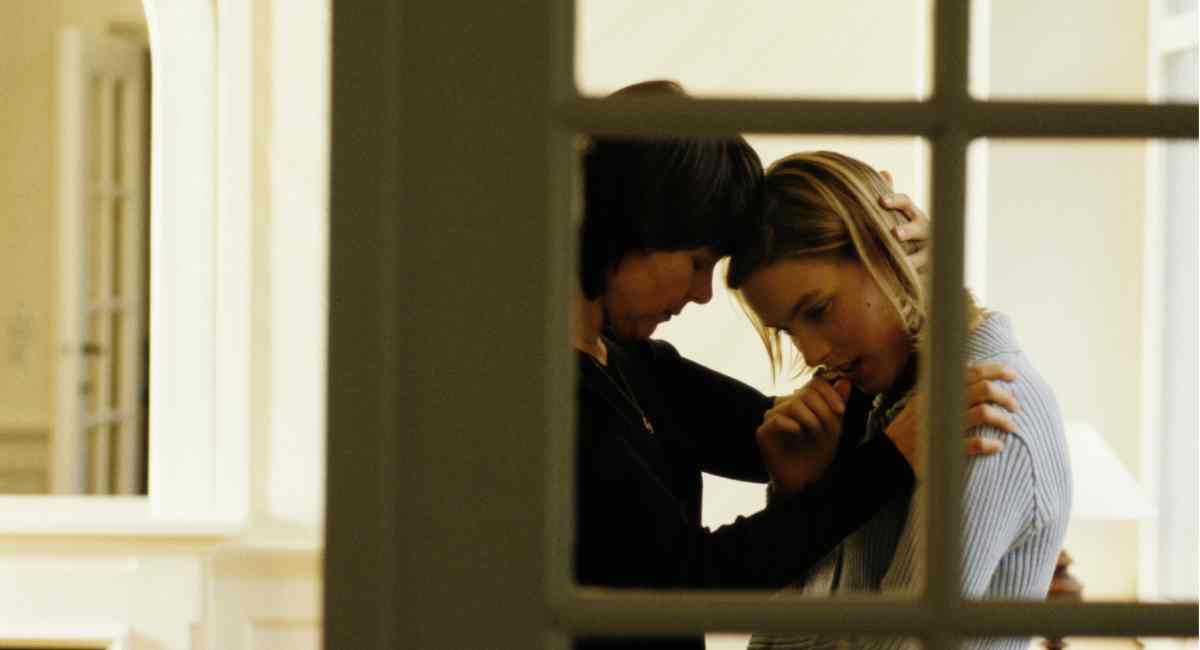 Despite a push by pro-abortion advocates to completely abolish any requirements surrounding abortion, voters overwhelmingly support parental involvement in abortions involving underage girls, according to a new Rasmussen Reports and Real Impact survey.

The survey of 1,000 U.S. likely voters was conducted on July 10-11, 2022, and found that 64% of voters believe that abortionists should be required to notify parents before committing abortions on girls under age 18, and 60% believe parental permission should be required.

On the issue of law enforcement notification when pregnant minors under the age of consent undergo abortions, voters are divided. Forty-three percent favor notifying law enforcement while 40% oppose it, and 17% are not sure.

The survey arrives on the heels of a case that drew national attention, involving an Ohio man charged with raping a 10-year-old girl. The abortionist responsible for the procedure claimed the girl had to travel to Indiana due to an Ohio state law banning abortion after six weeks of pregnancy. This turned out to be false; the abortion would have been legal under Ohio law.

The case incited the ire of pro-abortion activists, and brought the issue of restrictions on abortions for minors to the forefront. These activists refuse to consider an alternative to the narrative that abortion is the only right option in these heartbreaking cases, despite the stories of numerous women who reported they were happy they kept their children after rape. In addition, two studies found that women who gave birth after rape coped better emotionally than those who aborted.

One young woman, 12 years old when she was raped by two men, decided to keep her baby, and poignantly said, “My doctor told me to abort my child and not live with the consequences of the rape. But I asked him, ‘Will I be un-raped? Am I going to go out on the streets without fear?’ He didn’t know what to say.”

When it comes to minors, parental involvement is crucial, and the push to end it is dangerous. While abortion activists claim that some parents are abusive and should not be involved in the decision, undercover investigations into Planned Parenthood have revealed that the abortion giant sent underage girls who obtained an abortion right back into the arms of their abusers. Moreover, Planned Parenthood has a history of helping sex trafficker ring leaders by making it easy for sex traffickers and abusers to cover their crimes, especially since parents aren’t involved.

To protect teen girls and hold the abortion industry accountable for transgressions against underage girls, it is critical that parents are not kept in the dark.