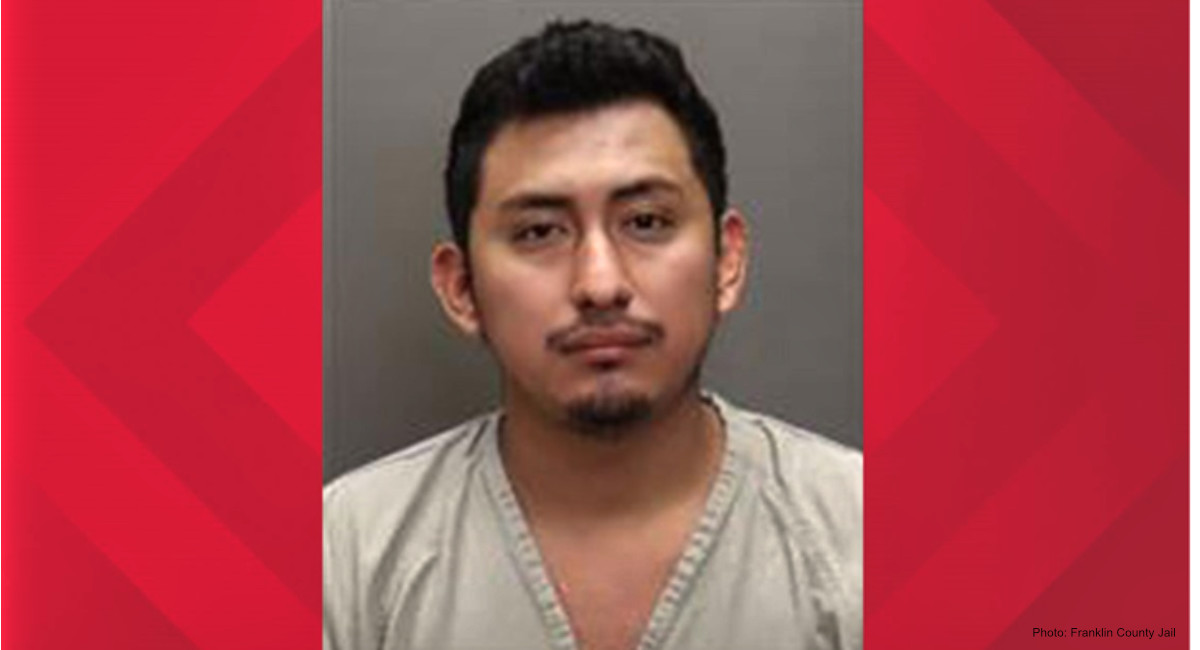 Earlier this month, the Indianapolis Star published an article that caused international headlines. Indianapolis abortionist Caitlin Bernard said she had committed an abortion on a 10-year-old girl, a survivor of rape who had reportedly been prevented from obtaining an abortion in her home state of Ohio. The rapist has since been identified and arrested, but not before questions swirled about the legitimacy of the story — and even now, many more questions remain.

Gerson Fuentes, 27, has been arrested and charged, according to the Columbus Dispatch. He confessed to raping the girl on at least two occasions in May, causing her to become pregnant. Fuentes’ arrest and potential long-term imprisonment is, without a doubt, a good thing; someone who commits the horrific act of rape — and in particular, the rape and impregnating of a child — deserves severe punishment.

When Dr. Bernard first told the story, many doubted its veracity due to a number of red flags, missing information, and inconsistent details. Now it is clear that the story is true — but questions still remain.

The Columbus Dispatch reported that police discovered the pregnancy after the girl’s mother made a referral to Franklin County Children Services on June 22. According to NBC4, the girl received a consultation for the abortion on June 29 in Indianapolis, 175 miles from Columbus, Ohio. On June 30, the girl reportedly underwent a “medical abortion.”

The Indianapolis Star published its story about the incident at 5:00 a.m. on July 1 — the very next day. This indicates that Bernard very quickly notified the media about the situation, and the Star was able to put the story together in a very short time.

Did the girl and her mother know they were about to be front-page international news? Did they consent to their story being told? As of now, that’s still not known.

A timeline of events reported by media shows:

It’s clear that Bernard had one motive: to exploit this tragedy as a means to argue for abortion to be legal nationwide. Bernard is an abortion activist who has filed lawsuits challenging pro-life legislation, testified against abortion pill reversal, and written pro-abortion content for Planned Parenthood, the ACLU, and NPR. Bernard, it seems, saw this girl’s tragic situation as an opportunity to promote abortion, and she took it.

It took Bernard very little time to pass on this girl’s story to the Star. What’s less clear is if Bernard bothered to report the abuse to authorities, either in Indiana or in Ohio. Bernard is known to have covered up child sexual abuse in the past, so it’s a pressing question: did Bernard put the victim’s well-being first and contact police, or was her priority to go the media?

Much criticism has been leveled towards Ohio Attorney General Dave Yost for previously saying there had not been a “whisper” in law enforcement about the case. He, along with Ohio Governor Mike DeWine, have both since celebrated the news that the rapist was caught. “We rejoice anytime a child rapist is taken off the streets,” he said, adding that he was “absolutely delighted that this monster has been taken off the street. If convicted, he should spend the rest of his life in prison.”

He showed further compassion for the rape survivor in a published press release. “My heart aches for the pain suffered by this young child. I am grateful for the diligent work of the Columbus Police Department in securing a confession and getting a rapist off the street,” he said. “Justice must be served and BCI stands ready to support law enforcement across Ohio putting these criminals behind bars.”

What is mentioned less often is that Yost also pointed out previously that the girl would not have had to travel to Indiana for the procedure to begin with. While on the Jesse Watters show, Yost explained that her abortion would have been permitted under the medical exemption portion of the state’s heartbeat law. While abortion is prohibited in the state once a heartbeat is detected around six weeks, there is a “medical-emergency exception broader than just the life of the mother,” said Yost. “This young girl, if she exists and if this horrible thing actually happened to her… she did not have to leave Ohio.”

Bernard said the family was referred to her by a “child abuse doctor.” If this is true, why did Bernard or the other doctor not let the family know they could have stayed in Ohio? Is this an example of ignorance of the law, or was the motivation really the potential profit from an abortion? Was the motivation to give a black eye to legislation seeking to protect human beings from being unjustly executed?

The Columbus Dispatch reported that the victim “underwent a medical abortion” on June 30. According to Mayo Clinic, Cleveland Clinic, UCSF Health, and more, the term “medical abortion” refers to use of the abortion pill regimen.

This is a two-step process that usually takes more than a day. First, the woman takes mifepristone, which blocks the hormone progesterone — essentially starving the preborn child of oxygen and nutrients. Some time later, usually 24 to 48 hours, the woman takes misoprostol, which will cause contractions to expel the body of her child.

This is relevant, because the Dispatch reported that DNA from the remains of the aborted child was being tested against Fuentes’ DNA, to confirm his paternity. Did the 10-year-old girl remain at Bernard’s abortion facility, waiting until her child’s body was expelled? Were the remains saved and handed over to authorities once an arrest was made? Or was some other type of abortion procedure committed?

It’s clear now that the story is not a hoax, and tragically, horrifically, actually happened. But questions still remain that hopefully will be answered in time. The aborted child in this case received a death sentence for her father’s crimes. That aborted child’s father is unlikely to receive the same punishment.

Editor’s Note: This article may be updated as further information becomes available.