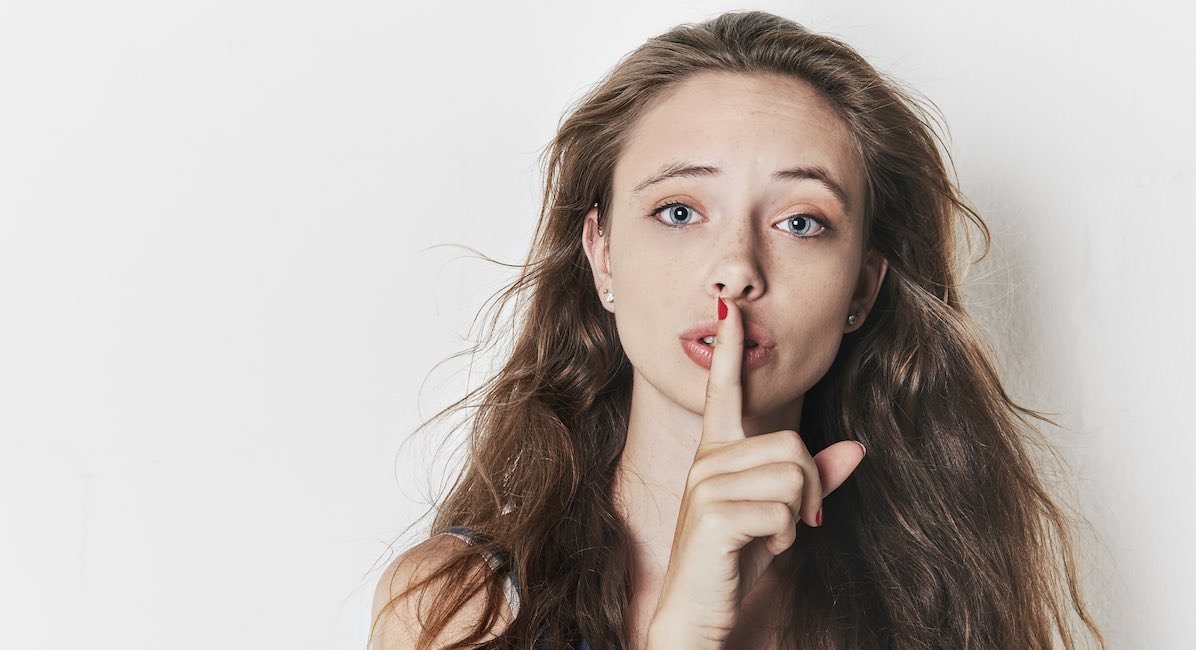 But with a 32-22 tally in favor of repeal, the count fell short of approval of all who make up the Democrats’ 41-18 advantage, showing the reticence among moderate Democrats on a law whose proposed repeal now moves to the House with two days left in the General Assembly’s fall session.

The governorship, the House, and the Senate of Illinois are controlled by Democrats. The Sun also noted how unpopular the repeal truly is in the state, writing, “Republicans repeatedly point out that notification has the support of nearly three-quarters of Illinoisans responding to a poll conducted last spring. And they publicized the nearly 50,000 notices of opposition to the legislation that were filed electronically before the vote.”

Supporters of the Act have stated that it is the last defense against sexual predators seeking to victimize minors, but those opposed to parental notification claim that some parents are abusive, and that the judicial bypass process might be difficult or embarrassing for some teens (only one abortion request to a judge has been denied since 2013). At the same time, the repeal’s sponsor, Sen. Elgie Sims, claimed that minors believe they can make sexual decisions for themselves, and he feels that is “powerful.”

10/26/21: In early June, Live Action News reported that Illinois’ legislature failed to vote on the repeal of parental notification for minors scheduled to have abortions. Mere months later, the Chicago Tribune reports that pro-abortion legislators are slated to renew their full-throated efforts to erase the state’s last meaningful abortion restriction, virtually the only limit of any kind left on abortion following the 2019 passage of the extreme Illinois Reproductive Health Act.

According to the 1995 Illinois Parental Notice of Abortion Act, abortion providers are required to provide 48 hours notice to “a parent, grandparent, step-parent living in the home, or legal guardian” whenever a minor girl is scheduled for an abortion. The Act mandates notification only and does not require parental permission. As previously covered by Live Action News, the parental notification law has come under fire from abortion advocates because it has a significant and measurable impact on the abortion industry’s financial bottom line. Illinois Right to Life noted a 55% drop in abortions on minors following the enactment of the law.

READ: A case for parental notification: Teen left with baby parts in uterus after botched abortion

Opponents of parental notification repeal, like Republican state Senator Sue Rezin of Morris, point out that consistent with previous polling in the state, there is strong support for the 1995 law amongst both pro-life and pro-choice parents.

“This issue goes beyond the typical pro-life versus pro-choice debate. We’re way past just discussing our views on abortion. We are literally now discussing if a parent has a right to know about their child’s pregnancy and abortion,” Rezin asserted. “As mothers, we strongly believe it’s a parent’s right to be made aware of daughters’ health and their health care decisions. And we intend to stand up and fight any attempt to erode this right.”

A judicial bypass process is in place for young women who are pregnant as the result of rape by a family member, and the Tribune noted that 99.5% of judicial bypass requests to waive parental notification have been approved since the 1995 law took effect in 2013. Still, abortion advocates like Planned Parenthood of Illinois’ senior director of public policy Brigid Leahy consistently decry the judicial bypass component of the law.

“You have to go in and be prepared to share some of your most personal information about a very personal decision with a complete stranger who is not necessarily trained in counseling or health care,” Leahy complained of judicial bypass. “Where you really should be is sitting down with a counselor, sitting down with a health care provider, and getting the information you need to be able to make the best decision that you can for yourself.”

On the one hand, Leahy and other abortion advocates believe that a minor girl is old enough to make the decision to end her child’s life, but on the other hand, they claim she is too frail to explain to a judge why she cannot tell her parent(s) about that decision.

What’s more, though Leahy claims that minor girls pregnant due to predatory, abusive situations should meet with a counselor or health care provider to fully discuss all their options, they cannot expect to receive that kind of care from Planned Parenthood. Undercover investigations and individual women have revealed that on many occasions the abortion giant sent minor abortion patients back into the arms of their abusers, no questions asked.

The Tribune quoted Democratic Rep. Lawrence Walsh Jr., representing the Chicago suburb of Elwood, who is undecided on how he will vote when parental notification repeal is formally debated in the coming weeks. Walsh, who has an adult daughter himself, commented, “I’m weighing the arguments, pro and con. My district has reached out to me over the last three weeks. I have not heard from one proponent of the bill over the last three weeks. I have had numerous opponents, and at the end of the day, I honestly don’t know if this bill is ready for prime time, if it’s ready to be called.”