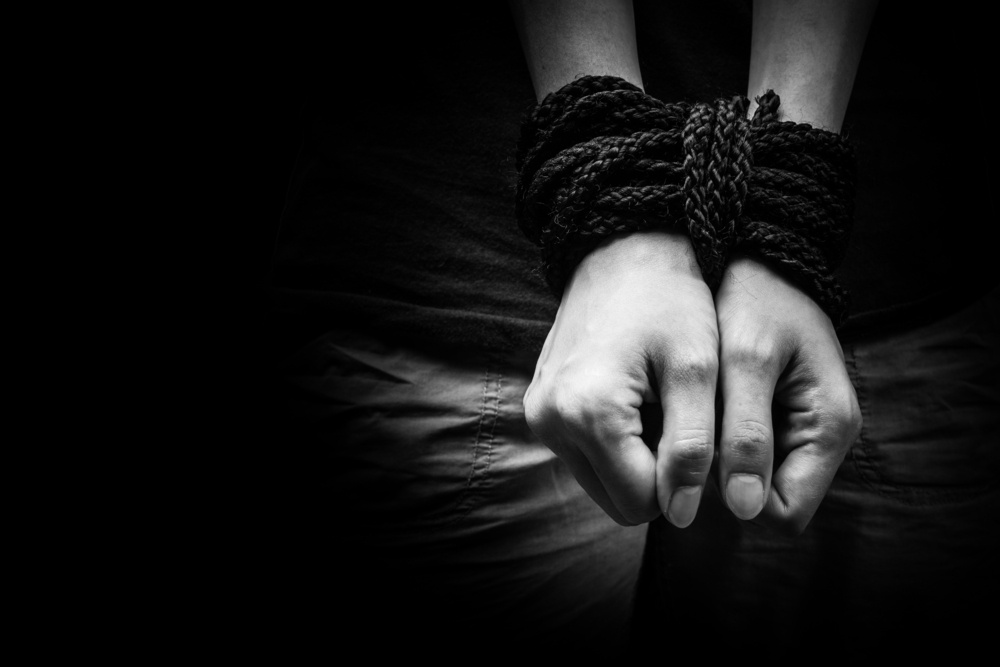 The White House has declared the month of January to be “National Slavery and Human Trafficking Prevention Month,” and announced that the administration is willing to use all available resources to help put an end to this “barbaric practice.” Unfortunately, the abortion industry — with Planned Parenthood as its leader — is turning a blind eye to the victims of sex slavery.

“For the most part, we want as little information as possible.”

Planned Parenthood manager Amy Woodruff, LPN, in Perth Amboy, New Jersey, told the undercover pimp that “minors are always accepted without parental consent.” She played down their status as mandatory reporters, telling him that Planned Parenthood is “kind of” obligated to report the abortions of underage girls and therefore he should have the girls lie about their age and claim they are students. “For the most part, we want as little information as possible,” she said.

Undercover actor: “What if they do say they’re fourteen?”

PP: “You never got this from me. Just to make all of our lives easier. If they’re fourteen and under, just send ’em right there (circles paper) if they need an abortion.”

Woodruff then callously advised that these 14-year-old girls only do “waist up” for two weeks after their abortion, or “just be that extra action walking by.”

“There’s ways, like judicial bypass, that we can get around [parental knowledge].”

A Planned Parenthood employee named Kimberly in Richmond, Virginia, told the “pimp” about a loophole that allows a judge to grant a minor permission for an abortion without her parents’ consent. “But there’s also ways, like judicial bypass, that we can get around that if you guys ever need it,” she explained.  She then mentioned how to take it even further and avoid judicial bypass by pretending to be the guardian of their victims.

“You fill out paperwork, um, and we help you, kind of, set it up, and then you – we have a specific confidential hotline that will call you at whatever number you give us and handle the whole thing,” she said. “So, for someone who’s a minor that’s a really good option. We do them probably once or twice a month here.” (emphasis added)

“You could say that you just take care of them, you support them.”

Planned Parenthood employee Crystal in the Bronx, New York, told the undercover actor posing as a pimp that everything at Planned Parenthood is confidential. She instructed him to make the appointments for his victims and said they could use the family planning benefit program to cover any costs if insurance was not available.

Pimp: “Could we even sign off as a guardian? Is that possible?”

PP: “If you were writing their support letter, yeah, you could say that you just take care of them, you support them.”

Planned Parenthood has made a horrific habit out of assisting sexual abusers while accepting millions of taxpayer dollars under the guise of providing health care. Referring to 14-year-old girls as “action” reveals the truth: Planned Parenthood doesn’t value women or children. They are a business that makes the majority of their revenue off of abortion and will stop at nothing to protect it.