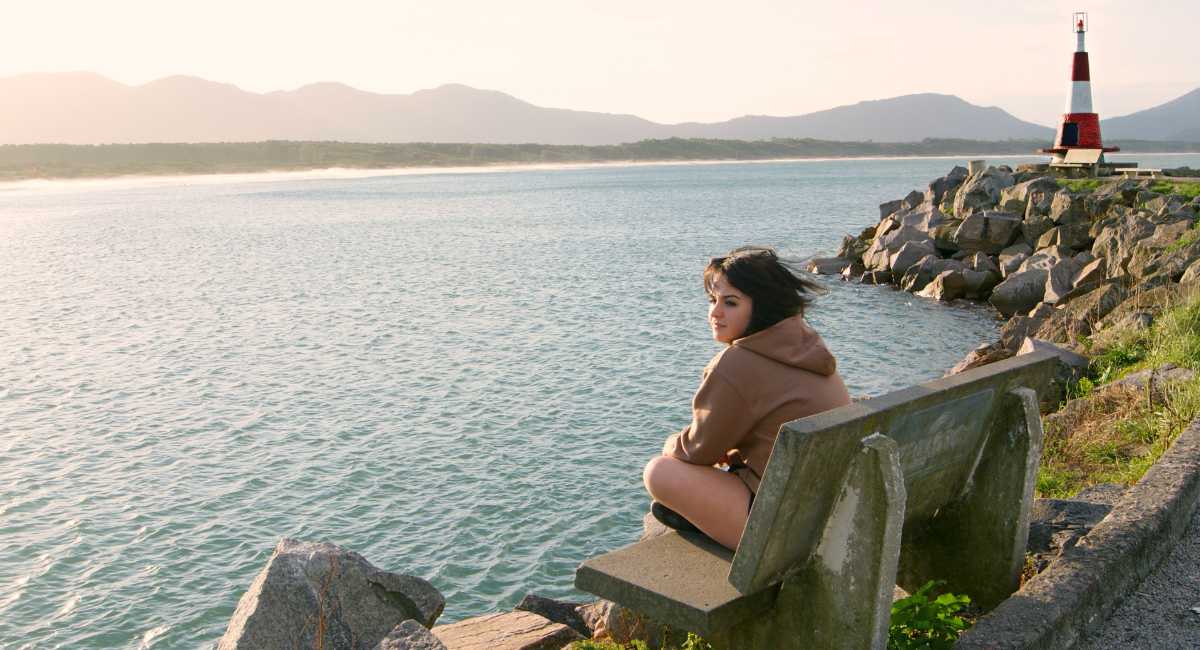 The recent story of the raped 10-year-old in Ohio who had an abortion in Indiana is heartbreaking, and it has triggered a lot of debate. Very few people have questioned whether abortion was the right decision. But was it?

In 1997, a 13-year-old Irish girl in foster care was pregnant through rape. She became known as the “C Case girl.” Abortions were illegal in Ireland at the time, but authorities planned to take the girl to England for an abortion. Her parents took the state to court to try and stop them. A psychiatrist testified that the child would commit suicide if she wasn’t allowed an abortion. The parents lost the case, and the baby was aborted.

The case generated much publicity and was used by Ireland’s pro-abortion movement. A journalist at the time wrote:

The compassion of the Irish people for the child who was recently raped and brutalized, and who later sought termination of her unwanted pregnancy, is evident…Almost two-thirds of those questioned took the view that the High Court decision allowing the girl to travel abroad for an abortion was the correct one…1

Sixteen years later the girl told her story, saying she had never asked for the abortion – the decision was made for her. When she learned she was pregnant, she said, “’What’s pregnant?’ They said, ‘you are having a baby’. I didn’t understand how I could be.”

She now says, “[F]or me, [the abortion] has been harder to deal with than the rape.” She explains:

It only really hits you after you have children. You never forget your missing baby. It plays on your mind every day…

I didn’t want to become a mother at 13, but I realise now that baby didn’t deserve to die. I would have loved to give her up for adoption…

She’d be a teenager today and maybe we could be friends, even if she didn’t call me mammy.

The coerced abortion only increased her trauma.

Twelve-year-old Edith Young was forced into an abortion by her abuser and mother. Years later, she said:

Even if my daughter had been put up for adoption, instead of killed, some of the pain would not be present. Often, I cry. Cry because I could not stop the attacks. Cry because my daughter is dead. And I cry because it still hurts…

[T]he abortion which was to be “in my best interest” just has not been.2

In contrast, 13-year-old Ashley gave birth to her baby after rape. She doesn’t regret her decision. She says her child gave her hope and reason to live:

I swear if it wasn’t for Aiden, I wouldn’t be here today. He has impacted my life more than anyone could ever imagine at a time when I was falling apart…

God blessed me with him, and I wouldn’t want my life any other way. I love my son. Aiden saved me.

Lianna Rebolledo was just 12 when she was raped by two men. After a suicide attempt, she learned she was pregnant. Immediately, she wanted to have her baby. She says she knew she was carrying “a little person, a person who was mine.”

Her doctor tried to pressure her into an abortion:

My doctor told me to abort my child and not live with the consequences of the rape.

“But I asked him, ‘Will I be un-raped? Am I going to go out on the streets without fear?’ He didn’t know what to say.

Instead of making her situation worse, her pregnancy gave her reason to live: “An abortion in my case would not have remedied anything. On the contrary, in my situation, two lives were saved. I saved my daughter’s life and she saved mine.”

Anna Richy became pregnant at age 12 through incest and was forced to abort by her abuser. The abuse continued, and a year later she was pregnant again. This time she hid the pregnancy. She told her mother about the abuse, and her abuser went to jail. Her child was also a source of hope for her:

[W]hen I was 13 and 14 years old and I didn’t know how to deal with [the rape], and I was having flashbacks, I had this little bitty baby. My mom would come in and put her in my arms, and I could see this precious little face. This teeny tiny little face, because she was a tiny little thing.

And it gave me hope. It gave me a reason to get up in the morning because instead of the fear and the dread that I had been living with for years, I now had this child.

I looked forward to hearing her giggle and seeing her smile… She gave me a purpose.

When they claim aborting a child out of rape and incest helps the mother, I’ve had that too, and that hurts. Forever. For years afterwards. Having the child heals…

If you support abortion in the cases of rape and incest, please don’t. Please consider the fact that you are taking away that mother’s hope and her future. The one thing – the one beautiful, good thing – that could come out of that horrible situation.

The only two studies ever conducted on pregnancy after rape both found that women who gave birth coped better emotionally than those who aborted. In one study, 88% of women who aborted after rape regretted it and 93% said they wouldn’t recommend abortion to someone in the same situation. In contrast, none of those who had their children regretted having them.

For these girls, and for others, abortion certainly wasn’t the right answer.