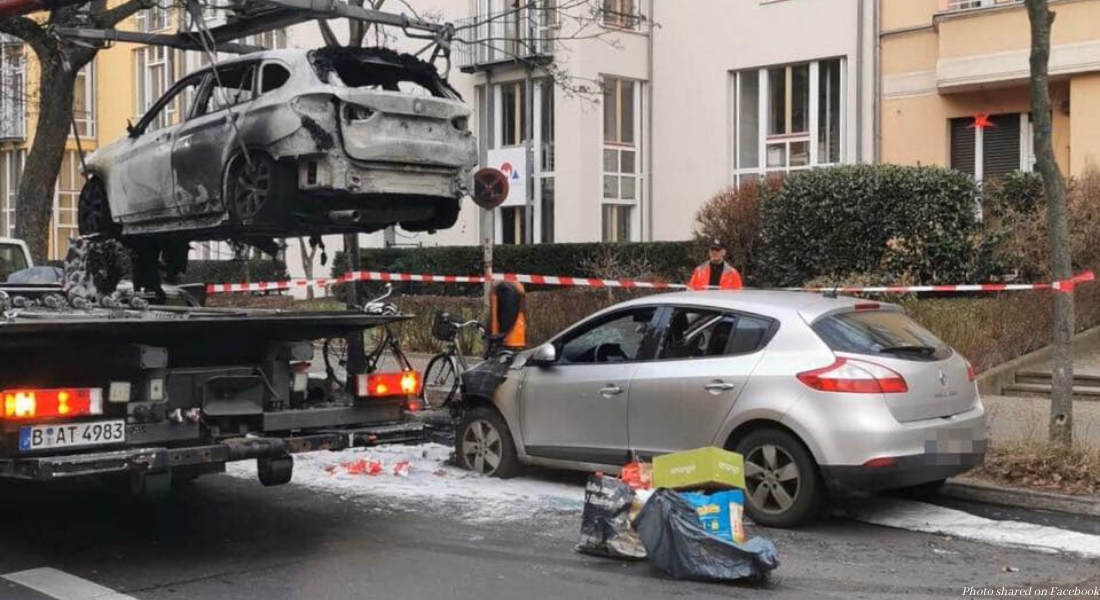 Gunnar Schupelius, a German pro-life journalist who writes for the newspaper B.Z., was a victim of arson on New Year’s Eve. Nederlands Dablad reported on the attack, saying that his car was set on fire and almost completely burned. Two other vehicles were also damaged. Schupelius’ car was parked in front of his home, which could be concerning, as these violent abortion advocates seemingly know where he lives.

The group Feministische Autonome Zelle took credit for the attack, which was allegedly in response to Schupelius writing to invite Germans to join the March for Life last year. In a blog post, the group admitted to the arson and also admitted to knowing that Schupelius lives there with his children, and published the location of his home.

“Since he does not consider climate change to be proven and driving is not a necessity but a symbol of personal freedom, we have decided to curtail this freedom a little bit for the self-proclaimed defender of these ‘rights’ and to meet him where it hurts: with his car,” they wrote. “We torched his SUV today. The BMW SUV parked in front of his apartment on Wiesbadener Strasse in Berlin-Wilmersdorf just before the intersection with the south-west corner. Schupelius lives there with his children on the ground floor.”

The post ended with an ominous sentence, seemingly forewarning of more violence in the future. “Gunni, since this is already the second warning, we would strongly recommend that you change your job,” they wrote. “Understand your immobile start to the new year as a strong suggestion for a new start away from Axel-Springer!”

Disturbingly, pro-lifers have more and more frequently been victims of violent attacks from abortion advocates. In addition to this recent arson, pro-lifers have been punched repeatedly in the face, been roundhouse kicked, had hair torn out, and had their noses broken. As this violence increases, pro-lifers would be well warned to take caution at all times, but to not let the abortion movement intimidate them out of exercising their rights.