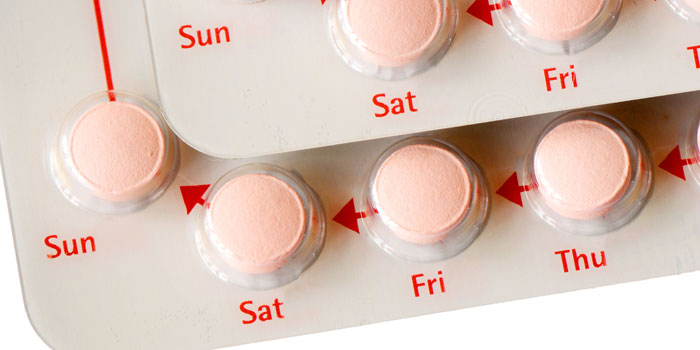 Two abortion-related clinics in Brooklyn might shut down as a result of the new Title X family planning rule but not because of lack of funding, contrary to a widespread false media narrative. The new rule requires abortion businesses to separate birth control services from abortion services, both fiscally and physically, and requires that recipients of Title X funds refrain from offering or referring for abortions.

Although several media reports are leading readers to believe that funding has been “cut” from the Title X program, Title X funding actually now stands at $400 million — a $114 million increase over previous estimates.

Until now, Public Health Solutions facilities in New York have been direct recipients of around $4.6 million in Title X funds, according to AM NY, which they also distribute to sub-recipients. With recent rule changes, however, officials have stated their refusal to comply with the new requirements. Two locations in Brooklyn are slated to close if they refuse the funding.

It is unclear how not issuing abortion referrals constitutes “lying to patients” or “malpractice.”

Planned Parenthood in New York and nationwide are also refusing the funds on these grounds. New York City is even refusing $1.3 million in funds that would have gone to its public hospitals.

When the Title X rule change was discussed earlier in the year, the State of New York set aside $16 million to make up for facilities choosing not to abide by the new rules. However, these funds have not yet been released by the Governor’s office, according to NY1. “The Administration has been in constant contact with Public Health Solutions and the threats of layoffs are 100% avoidable. The funding issues are getting worked out now at the highest levels,” a senior advisor to Governor Cuomo said in a statement.

Instead of attempting to comply with the new rule and providing health services, keeping abortions separated from public funds, Public Health Solutions is choosing to shut down its facilities. In statement, the organization said, “Our centers provide comprehensive family planning services, which include referrals to abortion services as needed. We chose to reject federal Title X funding because the new gag rule interferes in the trusted patient-provider relationship and would require us to compromise the high-quality care we have been providing our clients for decades.”

But Public Health Solutions refuses to acknowledge that abortion is not healthcare and is never medically necessary. Rather than focusing on comprehensive low-cost healthcare, as Federally Qualified Health Centers (FQHC) do regardless of patients’ ability to pay, the organization’s decision to shut down its facilities, rather than comply with the rule, suggests how central the business of abortion is to its mission.