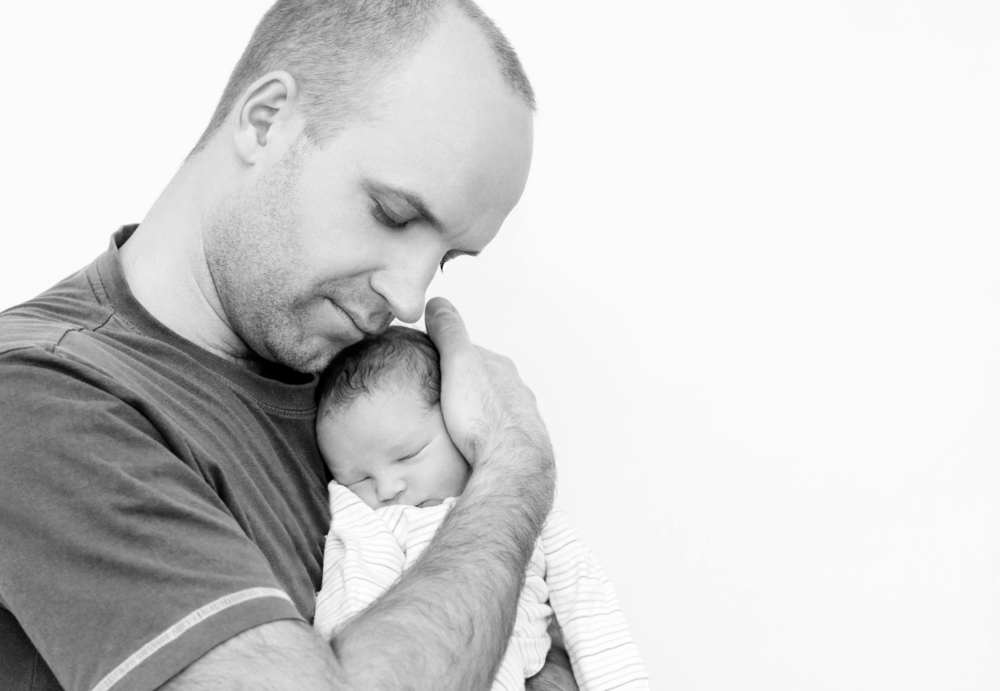 Speak up, and explore your options.

NOTE: This article is for anyone in a position to help a woman choose against abortion, including parents, boyfriends, husbands, and friends. Please also read (and share with her) 10 reasons not to have an abortion. If you are a woman who is being pressured into having an abortion, please go here.

It’s no secret that men, as well as women, suffer from abortions. And a major cause of suffering for men is that they are all too often shut out when their wives or girlfriends decide to have an abortion. They are told it’s not their choice, not their body, and not their business. But people forget that it is their baby.

I’ve been involved, more than once, in situations where a baby’s father is trying to stop the mother from having an abortion. These dads often need advice, as they’re uncertain what to do. Do they have any legal options? Where can they suggest that their girlfriends or wives go to hear another opinion, talk through their thoughts, or hear more information? What are the facts about abortion and a baby’s development? After all, it certainly helps to know your facts when you’re trying to convince someone to make a different choice.

Here are a few options for fathers that I hope are helpful. This certainly isn’t a comprehensive list, but it’s a collection of various ideas that any guy can evaluate to see what might work best in his particular situation. While fathers sadly may not have the final say in whether or not their children live or die, they do have options.

1) Whatever else you do, SPEAK UP.

Some guys think they will be a better boyfriend or husband if they remain mostly quiet and let the girl take care of the situation. They may be personally opposed to abortion – and even express this point of view – but then remain on the sidelines. DON’T DO THIS. The baby is yours, too. And right now, you are one of the only people who can help to save your child’s life.

Having an abortion doesn’t save a relationship, like some people think it will. In fact, having an abortion often creates problems that didn’t exist before. It can introduce guilt, anger, and depression because now, you both participated in killing someone – and not just “someone,” but your own child. So don’t be quiet, and don’t give up.

Care about your wife or girlfriend – and help her find the support and resources she needs – but speak up for your baby, too. Don’t give your permission for abortion or help her get one. Despite what society tells you, you do have a right to say what you believe and to stand up for it. Oh, and one more thing, — being neutral never helped anyone. Take a stand for life, and be the man you were meant to be.

Since you’re probably working to help your wife or girlfriend choose something other than abortion, it’s important to know what you’re talking about. You can also point her to these sources so she can read the truth and the facts for herself.

Tell her about AbortionProcedures.com, and have her watch the animated videos that show, in a non-graphic, factual way, what abortion really includes. Here’s one of the videos — from a former abortionist himself:

“The girl is moving in the womb; displays a heartbeat of 140 per minute; and is at times sucking her thumb. As the abortionist’s suction tip begins to invade the womb, the child rears and moves violently in an attempt to avoid the instrument. Her mouth is visibly open in a ‘silent scream.’ The child’s heart rate speeds up dramatically (to 200 beats per minute) as she senses aggression. She moves violently away in a pathetic attempt to escape the instrument. The abortionist’s suction tip begins to rip the baby’s limbs from its body, ultimately leaving only her head in the uterus (too large to be pulled from the uterus in one piece). The abortionist attempts to crush her head with his forceps, allowing it to be removed. In an effort to ‘dehumanize’ the procedure, the abortionist and anesthesiologist refer to the baby’s head as ‘number 1.’ The abortionist crushes ‘number 1’ with the forceps and removes it from the uterus.”

3) Know where to get help and find support.

Pregnancy help centers are key right now. They can help your girlfriend or wife with a number of things: they can direct her to resources like medical help, prenatal vitamins, and baby supplies; they can give her facts about abortion – what happens and its effects – and fetal development; they can often provide free ultrasounds which are instrumental in helping women see that their unborn child is a baby; they can offer a listening ear and someone to talk through her situation with – someone who cares about her and believes in life for your child. 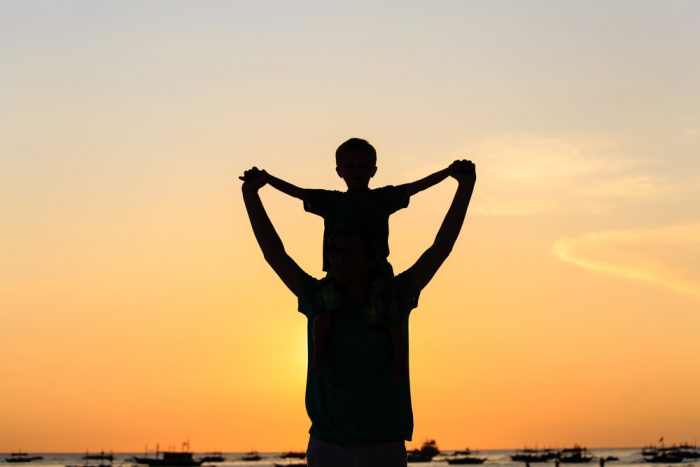 No matter what happens, every child deserves a dad who fought for her – and against abortion.

You can locate a pregnancy center in your area by visiting Option Line’s or Pregnancy Line’s websites and entering your zip code. Image Clear Ultrasound or Save the Storks may also have a mobile ultrasound unit in your area – contact them to find out or ask if they will come where you are. They will provide a free ultrasound and someone helpful for your wife or girlfriend to talk to.

Many women get abortions when they feel overwhelmed or desperate. It’s important that they know that abortion doesn’t fix life’s situations. It’s not a “simple procedure,” that’s just done and in the past. Abortion presents its own problems and, often, these problems are much worse than what the woman was already experiencing. Ask your wife or girlfriend to read real stories from real women who have had abortions. This is so important.

Embrace Grace, Hidden Choices, and Teen Mother Choices International are three amazing organizations that can help some women throughout their pregnancies. Embrace Grace also has a blog with stories of women who chose to keep their babies or give them to a family through adoption.

4) Check out your legal options.

I’ve already written briefly about a father’s legal options in two past articles: Fatherhood: the other casualty in the abortion war and I’m going to kill our baby: a father’s worst nightmare. While I cannot give specific legal advice on a case without knowing all the facts, I would recommend that any father look into the options of getting an injunction against an abortion. A pro-life attorney can provide advice and help with this when needed. Here’s what I told the last dad who asked me for advice:

[A]s a guy you can try to legally stop her from having an abortion. I’ll be honest and tell you that the law usually doesn’t side with dads, but I think it is always worth a try – that way you did everything in YOUR power to save your child. There are several legal organizations that may help you at no cost. You can contact Alliance Defending Freedom, the Thomas More Law Center, the ACLJ, Liberty Counsel, or the American Freedom Law Center, and see if they can help you try to get a restraining order against an abortion or give you other advice.

Life Legal Defense Foundation, Christian Law Association, and The Foundation for Moral Law may be three other good options. And just because one attorney tells you no, doesn’t mean there’s not another one out there willing to help you. After all, the law won’t get changed by everyone sitting back and doing nothing to challenge it.

5) Take care of yourself.

When you try to prevent your wife or girlfriend from getting an abortion, you are being a good dad. Good dads stand up for their children and don’t stand by passively while someone kills their child. But if you do what’s in your power to stop an abortion, and your wife or girlfriend chooses one anyway, you need to find help and healing for yourself. (Also consider finding out a girl’s position on abortion before you date her next time.) Abortion greatly affects dads, too. Many pregnancy centers offer help and counseling for men. Silent No More and Rachel’s Vineyard also have resources for men. You are not alone, and don’t be ashamed to take care of yourself.