Please forgive us for being born male. What were we thinking?

A small group of college girls sit on the floor doing what girls love to do most: talk. Two of the students are pregnant, and conversation centers on the options before them, including abortion. Suddenly, a deep voice booms from the TV across the room, drawing their attention to the bald, fluffy-faced man on the screen who arrogantly announces,

“And now our conservative, all-male panel will discuss the future of women’s reproductive rights.”

The above scenario was portrayed in a cartoon I saw hanging in a coworker’s cubicle. It reflects a common sentiment: when it comes to abortion, men should stay out of it. The idea is that abortion is exclusively a women’s issue, and thus men have no right to interfere. Let’s talk about that. 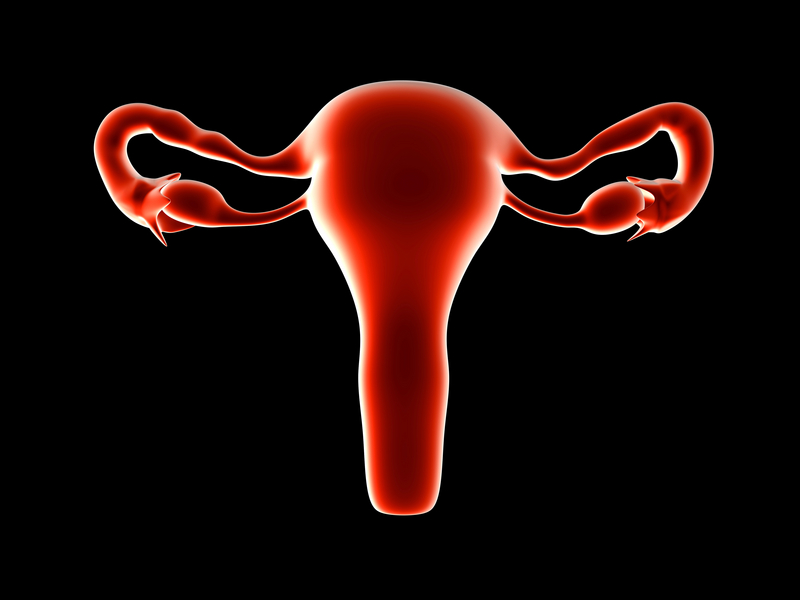 My right to speak out should not be based on this (or my lack thereof).

As a father of two (one on the way), I know how this baby stuff works. I can say with total certainty that women do not create babies alone. They co-create them…with men. Furthermore, by default, approximately 50% of aborted babies are boys (at least in the U.S). I say that qualifies us males to speak on the issue. See, contrary to popular opinion, abortion is not solely a women’s rights issue; it is a human rights issue.

Yet still, even some pro-lifers shudder when men dare to assert the irrefutable science and simple common sense which support the right to life. Consider this: does the gender of a speaker affect the truth of what is spoken? Do facts become less factual when uttered by a fool? Of course not.

We all know that pro-abortion radicals have no problem with male politicians speaking in support of abortion, or male lobbyists fighting for federal funding of Planned Parenthood, or male doctors performing abortions. But the minute a man speaks out for life, it’s “HEY! If you don’t have a uterus, ZIP IT!!!”

No, Madame Anger, I will not zip it. Unless you are trying to tell me my fly is down, in which case, thank you. I will zip it slowly and carefully.

Guys, I don’t know about you, but I for one am tired of being told that because I can never carry a child, I can’t stick up for one. It’s time to stop bowing to prejudice. It’s time to start being men.

In conclusion, to those who burn with rage when we men have the nerve to stand up for life, I offer this humble apology: please forgive us for being born male. What were we thinking?

Editor’s Note: This article was first published on March 22, 2013 on Live Action News. We believe it deserves another good look this weekend.