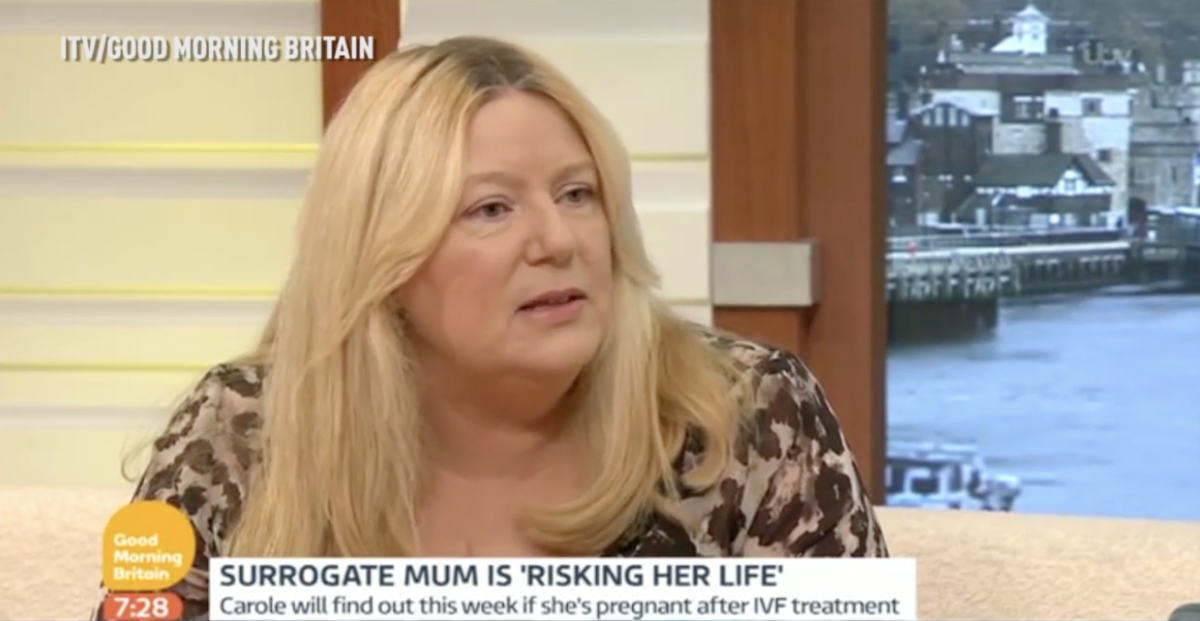 According to the Mirror, Carole Horlock is “the world’s most prolific surrogate.” She has had 13 babies for other people — many of them her own biological children — and has become so accustomed to giving her children away that she didn’t realize she had given her child with her husband to someone else.

“Surrogacy has brought me and the families I helped immeasurable joy, but also led to the darkest times of my life,” she admitted. “This little boy was accidentally created with an act of love between my partner and I. We didn’t know it when we handed him over. We agonized over what to do, but in the end, decided to let them keep him,” Horlock said.

READ: Mom has 21 babies through surrogacy and wants 84 more

She continued, “People have asked, ‘How could you give this baby away as this one is yours?’, but many of the surrogate babies I have given away have been mine biologically. The difference was he was also Paul’s. We have never stopped thinking about him. We live in hope he is aware of us and, when he turns 18, he’d like to see us.”

As has been noted multiple times by now-adult children of surrogacy or sperm or egg donation, learning of the circumstances of such a conception often leads to identity crises among these individuals, along with feeling as if they are mere products, bought and sold by adults to fulfill their own desires.

Horlock said the situation “was just a terrible situation for everyone,” yet she did not seem to have considered how the children she helped create would feel about it years later. “As a surrogate, you are having a baby for someone else — you don’t bond, you haven’t prepared for a child, in fact for nine months you are mentally distancing yourself from the baby,” she said.

But none of those babies were mentally distancing from her — from the woman carrying them in her womb. It is her voice that each child knows, and her heartbeat that each child recognizes. But surrogacy has turned children into commodities, with no consideration given to their needs or their rights.