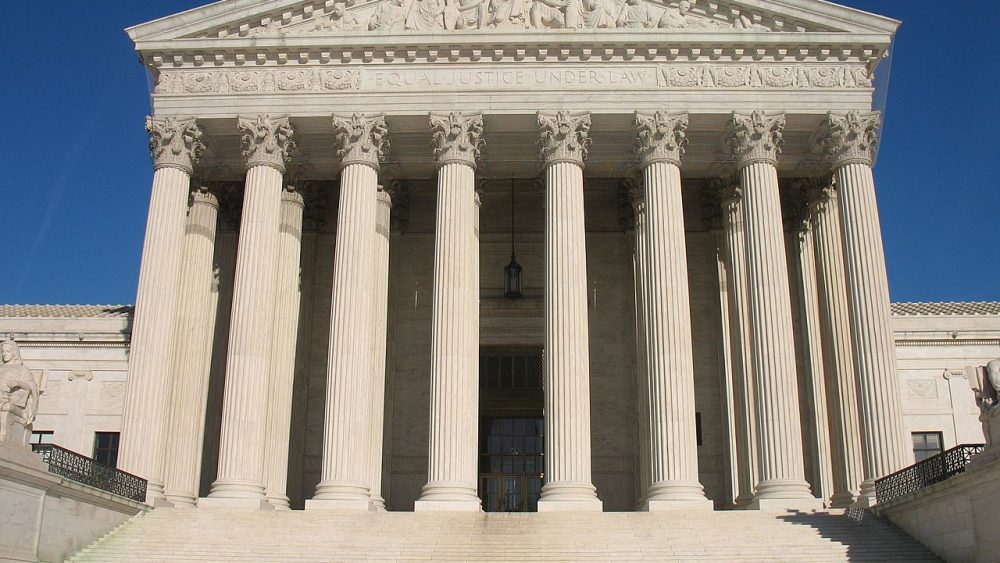 Live Action is just Getting Started as Nation Recovers from Killing 63 Million Babies.

Washington, D.C. – This morning, the Supreme Court released their opinion in Dobbs v. Jackson Women’s Health, upholding the Mississippi law in question and overturning prior precedent which established a right to abortion in Roe v. Wade and Planned Parenthood v. Casey.

“Roe v. Wade is over. Children will live because of this decision to overturn the constitutional fiction of Roe v. Wade.  In America, over 63 million children have died at the hands of the abortion industry since Roe restricted the ability of communities to protect innocent lives almost fifty years ago. This decision is an important step forward for the protection of innocent life in our nation, but the work of the pro-life movement is just getting started.

While overruling Roe is a necessary first step, giving states the prerogative to regulate abortion is not a final victory. While this decision will give states the right to protect their youngest citizens, many of our nation’s largest states, such as California, Illinois, and New York will still legalize and even subsidize the killing of our youngest children. We will not have true justice until the Supreme Court acknowledges the truth that under our Constitution, every American – born or preborn – has an inherent right to life protected by the 14th Amendment.

Science conclusively proves that a unique and biologically distinct human life begins at the moment of fertilization. Every child regardless of their age, should be protected from the horrors of abortion and the abortion industry. Going forward, the pro life movement must advocate for the Supreme Court to grant equal protection under the law to all humans, even from the very beginning of every human’s life. Starting today, every single state in our nation must act swiftly to codify protections for preborn children into state law and resource mothers and fathers to ensure the American family is healthy and ready to flourish without the grave violence of abortion.”