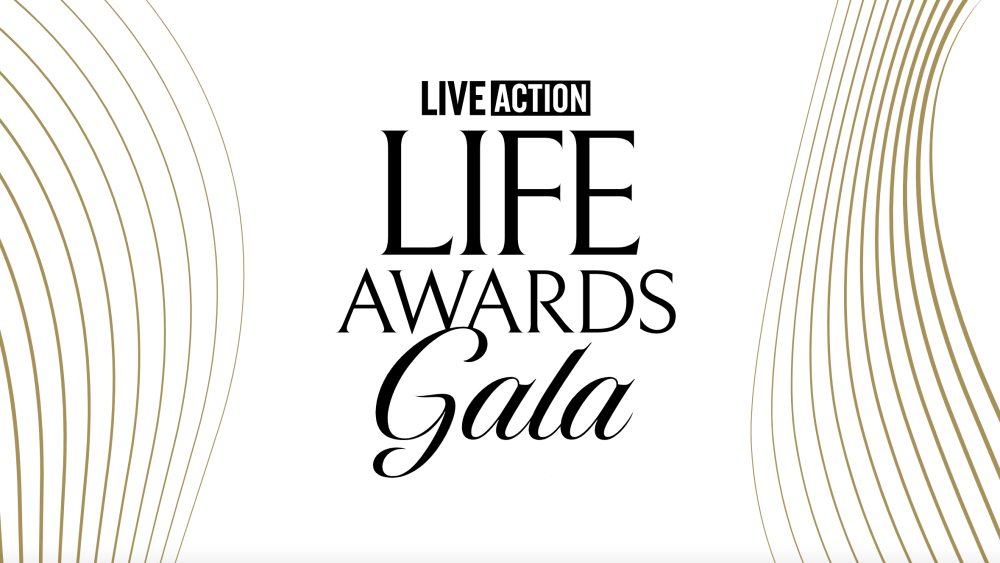 Washington, D.C. – This morning, Live Action, one of the nation’s leading human rights organizations, announces its intention to honor three courageous individuals at their upcoming Life Awards Gala on September 17, 2022, at the Ritz Carlton in Dana Point, California. In a highly selective qualification process, each honoree was carefully chosen due to their uncompromising and compassionate defense of preborn children and their families. Three categories are considered: personal integrity, sacrifices they have made to publicly defend the preborn, and the impactful contributions they have made to create a Culture of Life.

Live Action’s president and founder, Lila Rose, said of the awardees, “With Roe now overturned, it is a pivotal time in our movement to celebrate and recognize defenders of life. Live Action is happy to honor those who seek justice for the most vulnerable. We need more outspoken voices like theirs to share our message about the dignity and worth of pre-born children, and the continued harm that is caused by the abortion industry. Each of these awardees has made a tremendous contribution in the fight to end abortion and build a culture of life.”

This is Live Action’s Third Annual Gala. Each awardee will receive a Life Award, hand crafted and designed by renowned international sculptor and award winning artist Tom White. The sculptor’s intent was to capture the love of a mother and her 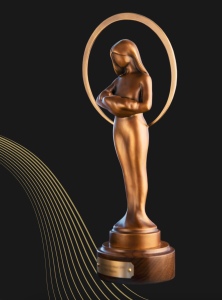 child in a stylized form that could represent any mother. The halo encircling her head was developed to depict the eternal bond between the two, with the mother gazing down with love and compassion while holding her child close to her in an act of protection.

On June 24 in generational victory, Attorney General Lynn Fitch won Dobbs v. Jackson, overturning Roe v. Wade, and the false “right to abortion” contained in it. Her courage in the face of opposition ended almost 50 years of erroneous federal law, taking steps to save the most vulnerable. Fitch is Mississippi’s first-ever woman Attorney General. Raised in Holly Springs, Mississippi, she began her legal career as a Special Assistant Attorney General. She continued her career in private practice as a bond lawyer, accumulating more than 35 years of legal experience both in private practice and public service. Before becoming the state’s chief legal officer, Attorney General Fitch served as Mississippi’s elected State Treasurer for eight years. In July 2021, Fitch led the state of Mississippi to the Supreme Court of the United States in the case of Dobbs v. Jackson Women’s Health Organization, defending the right of the people to pass laws that protect life.

Canadian pro-life activist Mary Wagner has devoted her life, both personally and professionally to working with children and families to value human life. Mary began fighting for the lives of preborn children in 1999 by counseling women in abortion facilities against ending the lives of their children. Even after spending 22 months in prison for entering abortion facilities to hand out pro-life literature, Mary’s resolve to save babies from abortion was not diminished. She has been hailed internationally as a fierce yet gracious soldier of her inspired cause: to save the lives of preborn babies. In 2012, Mary was awarded a Queen Elizabeth II, Diamond Jubilee Medal, for her work. Mary’s signature white roses – which she hands out to patients in abortion clinics – became such a memorable symbol of her activism, that Poland made a stamp in her honor with the image of a white rose.

In 2007, after discovering an abandoned, deceased infant in the cold on the steps of his church in Seoul, Korea, Pastor Lee Jong-Rak began a ministry that would eventually rescue more than 1,500 children (to date) by installing a climate-controlled “baby box” where mothers who were battling for their babies’ lives could safely (and anonymously) leave them, Pastor Lee’s heroic efforts through his personal, emotional, and financial sacrifice are inspirational to thousands globally, even inspiring the film The Drop Box (2015). Pastor Lee currently serves as the pastor of Jusarang Community Church and chairman of the Jusarang Community Foundation, where, in addition to saving infants, his organization has provided protection and welfare for dozens of disabled children and education to nearly 10,000 single mothers (to date). We honor Pastor Lee for championing the dignity of all human life, regardless of the circumstances of birth, or physical or medical challenges parents and babies may face.

Rose went on, “As we come together to celebrate the progress of our movement and look forward to the crucial life-saving work before us, honoring heroes helps inspire and anchor us. Live Action will continue to work tirelessly, alongside our awardees, to not only make abortion unlawful but also unthinkable.  With Roe defeated, our most important work is still before us. We must draw on the inspiration of these heroes to chart our future. Now is the time to choose our future: will we be a culture of death and a culture of life. Let us choose life.”