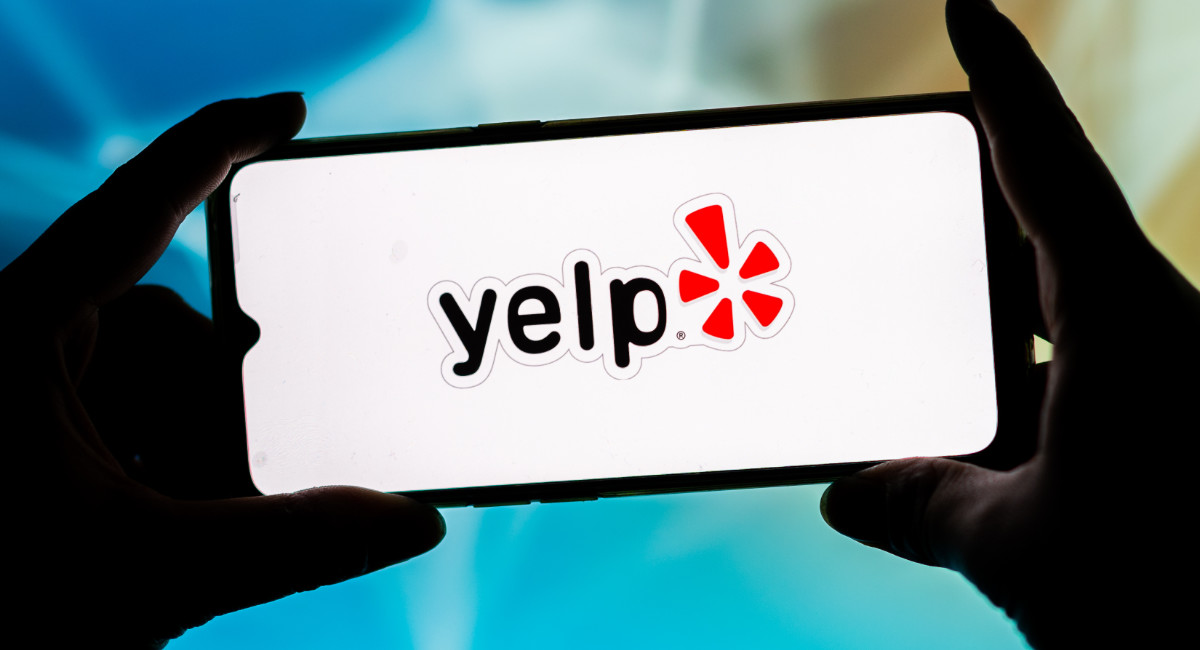 The online review platform Yelp is the latest company to take an anti-life stand by offering to pay for its employees’ travel expenses if they have to travel out of state for an abortion. The new policy is in direct response to the pro-life legislation being passed in many states across the country, limiting or restricting abortion.

Yelp’s policy will allow coverage for all U.S. employees who feel they must travel to get an abortion. The policy is set to take effect next month. The company’s chief diversity officer, Miriam Warren, told Yahoo Finance that it was in direct response to the Texas Heartbeat Act, which restricts abortions after a preborn child’s heartbeat is detected.

“In the wake of Texas’ SB8 law passing, we started to recognize that as a company with more than 4,000 employees distributed across all 50 states, that this would be an issue that we would need to start looking into,” she said.

Warren also put out a statement in regards to the policy. “We’ve long been a strong advocate for equality in the workplace, and believe that gender equality cannot be achieved if women’s healthcare rights are restricted,” she said. “As a remote-first company with a distributed workforce, this new benefit allows our U.S. employees and their dependents to have equitable access to reproductive care, regardless of where they live.”

The Associated Press reports that while Yelp is based in San Francisco, it has an estimated workforce of 4,000 people, 200 of whom live in Texas, a state most likely to see abortion travel. However, the policy would cover anyone in any state who feels they want to travel for an abortion.

With its announcement, Yelp is just the latest in a growing number of corporations publicly declaring support of abortion, following Citigroup, Uber, Lyft, Match, and Bumble. And while Citigroup’s policy prompted a response from federal lawmakers who are advocating that Congress break ties with the banking giant, Warren is unconcerned about any backlash, telling Yahoo Finance she’s received many “thank yous,” which give her a “heartened feeling.”