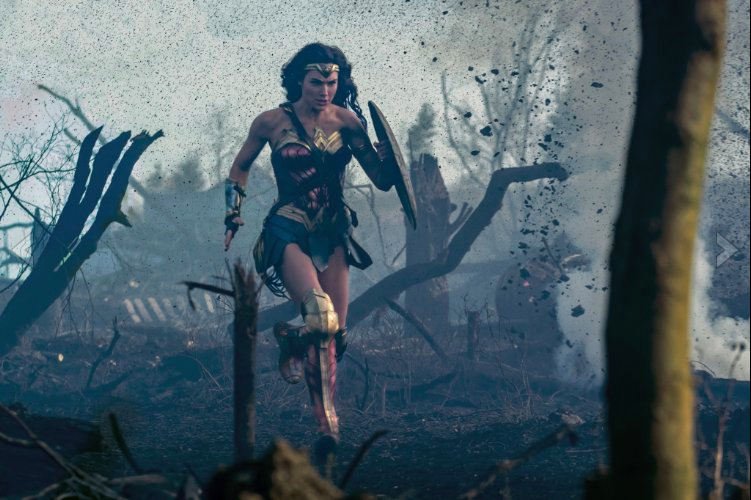 Sometimes in post-production, filmmakers realize that something doesn’t look quite right or is missing from a scene, and cast and crew have to appear on set once again to complete the job. In the case of D.C. Entertainment’s latest superhero flick, “Wonder Woman,” lead actress Gal Gadot happened to be five months pregnant with her second child when it was time to return to Leavesden Studios near London for a comparatively minor Hollywood retake.

By then, Gadot, an Israeli Defense Forces veteran and Miss Israel 2004, was visibly pregnant, requiring a piece of her iconic “Wonder Woman” suit to be replaced with chroma key green fabric to digitally hide the bump. Amused by the experience, Gadot told Entertainment Weekly that a wide shot view of Wonder Woman running and doing fight choreography at that point “looked very funny, like Wonder Woman pregnant with Kermit the Frog.” 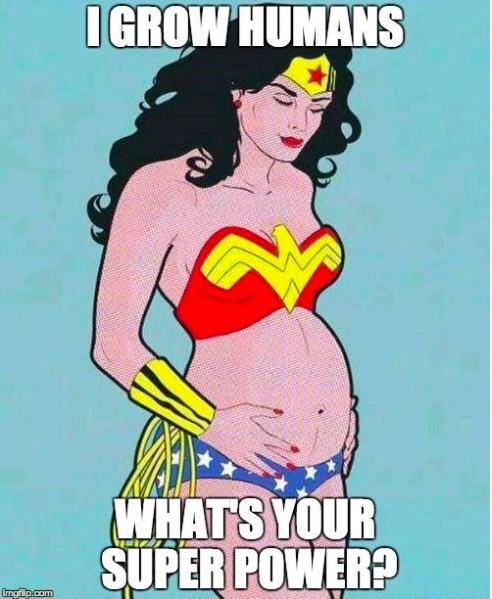 “She’s pregnant during part of the movie, in a suit out in a field in the freezing cold in others,” director Patty Jenkins told Entertainment Weekly. “There are so many things we asked her to do: Now do it on one foot. Now shout while you’re doing it. Now it’s raining in the freezing cold and you’ve lost your voice, go. Everyday it was a hilarious gauntlet and she would do it.”

“Now, at least, we will be able to tell her [new] daughter Maya that she’s in her mom’s stomach right then, in the middle of that battle scene,” Jenkins noted.

As Live Action News previously reported, Gadot and husband, Yaron Versano, announced her pregnancy in November 2016. She announced the birth of their new daughter on March 20, 2017, saying, “I feel so complete[ly] blessed and thankful for all the Wonders in my life.”

According to a 2004 survey, 38 percent of women reporting reasons for abortion cited that “having a baby would interfere with their job or career.” Women like Gadot and runner Sarah Brown demonstrate that pregnancy doesn’t have to be treated like an impasse.