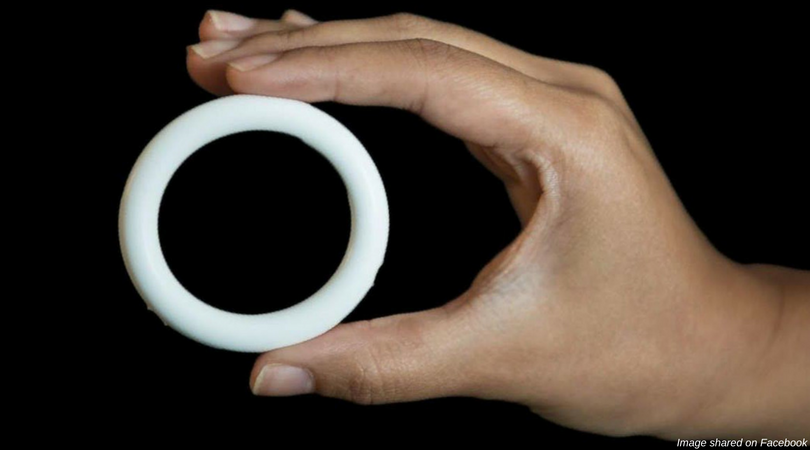 A new method of birth control has just been approved by the FDA. Annovera is a vaginal ring which provides a year of birth control, and is being heralded as an important step towards expanding contraceptive options for women. Women insert the ring into their vagina, where it remains for three weeks, and then remove it for one week. It is a hormonal contraceptive that underwent 17 clinical trials before being approved. For most women in the clinical trials, Annovera worked well and was effective at preventing pregnancy. According to the FDA, the most common side effects were headaches and nausea. On the surface, it seems like a great new medical advancement — but it should come as no surprise that there are significant risks, and women deserve to know the facts.

While there have been numerous clinical trials, women with a BMI of 29 or higher were not “adequately evaluated.” And among women who were studied, there were still numerous risks that could be concerning. Like most hormonal birth control, Annovera’s most serious risk is that of blood clots, a risk that is even higher if a woman has recently had an abortion or miscarriage. This is especially concerning, considering that it is not uncommon for a miscarriage to occur shortly after implantation, where the woman may not even realize she had a miscarriage. According to the American Pregnancy Association, these account for 50-75% of all miscarriages. Other potential adverse effects include depression, psychiatric events, and even abortion, meaning it can take the life of a preborn child without the mother even knowing it. Other serious risks include liver problems, toxic shock syndrome, cervical cancer, and gall bladder problems.

These side effects are not unlike those of other birth control methods, which raises the question if Annovera will be something with which women are truly satisfied. Most women stop using birth control within two years, often because of negative side effects.

“This approval is a key first step toward introducing this product globally and better meeting the sexual and reproductive health needs of women, men and young people in the U.S. and around the world,” said Jim Sailer, executive director of the Center for Biomedical Research at the Population Council. “We are grateful to the dozens of researchers who have worked on this product, the donors who have funded its development, and most of all, to the thousands of women who volunteered to participate in clinical trials and made this all possible.”

While preventing unplanned pregnancy is a positive thing, women deserve better than birth control that puts their bodies at risk — especially a birth control pushed by an organization with a history of eugenics.