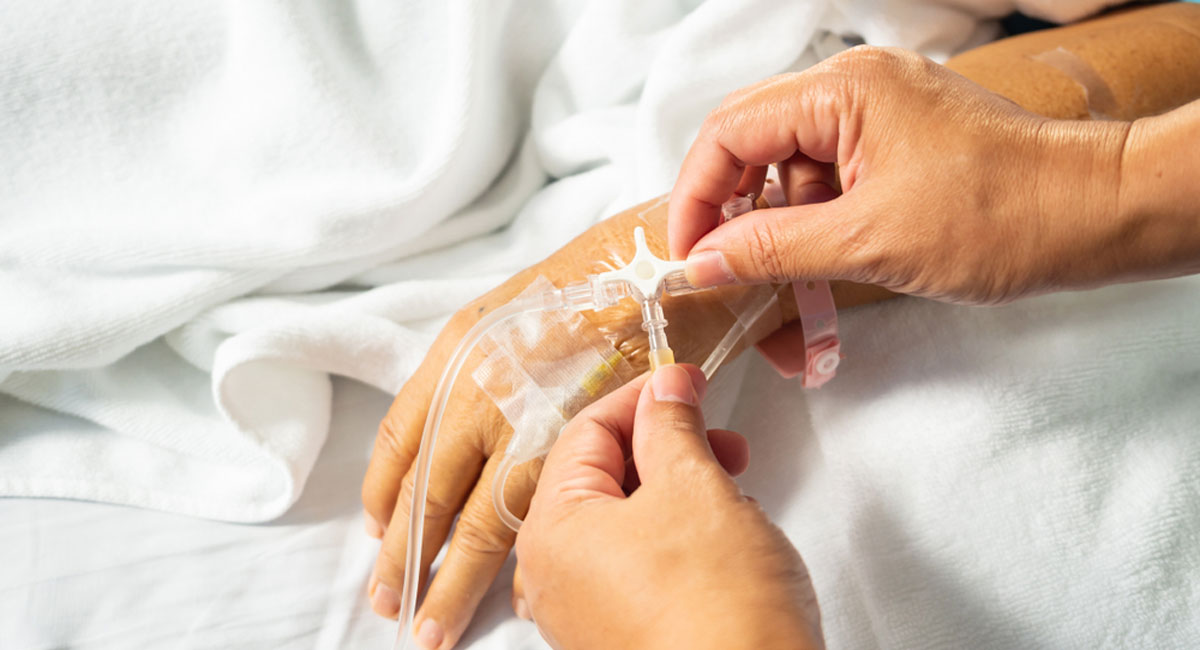 A woman in Michigan is a living miracle after doctors said she would not survive and convinced her family to turn off life support. Michele De Leeuw, 57, had suffered a heart attack in August and was without oxygen for 15 minutes. When paramedics got her to the hospital, her husband Karl thought she was dead, but De Leeuw had other plans.

“When my father called me after she was rushed to the hospital… he felt that she was dead,” said the couple’s daughter, Myles De Leeuw, 24. “It was the most earth-shattering phone call of my young life. It was horrible to see my mother on more IVs and tubes than you can ever imagine.”

De Leeuw, however, was alive, but doctors told her family that she had just five percent brain function and 25 percent heart function. They told Karl, “The woman that you know as your wife is not there anymore.” He decided to turn off the ventilator.

“When we pulled the plug, it was just so sad to start living with the reality that my mom is dead,” said Myles De Leeuw.

But De Leeuw began breathing on her own. However, doctors still weren’t convinced she would recover because she hadn’t regained consciousness. She was put into “comfort care” for patients who are believed to have little time left to live.

“Two days later, the doctor called me on the phone and said, ‘We’ve had an unexpected event happen,'” said Karl De Leeuw. De Leeuw was opening her eyes. Two days after that, she was speaking.

“She told the nurse she’s hungry. I said, ‘Well, feed her,'” said Karl De Leeuw. “Two days later she was sitting up in bed feeding herself.”

Now, four months later, De Leeuw is doing remarkably well, but still has to make some progress. She still has blockages in her veins and had to have open heart surgery. She has also been participating in speech and physical therapy. She was awarded the Sterling Heights Fire Department’s “Survival Coin” during a heart attack survivors event with the first responders who saved them.

“You wouldn’t believe it if you didn’t know what she’s going through,” said her husband. “She’s a miracle lady.” 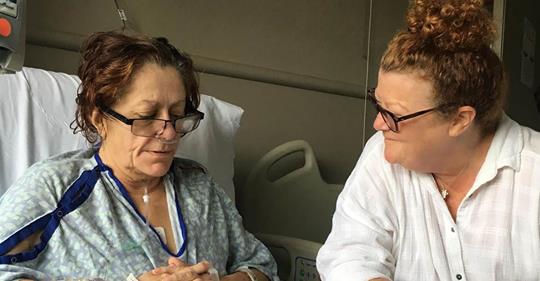 De Leeuw isn’t the first person to surprise doctors in this way. Martin Pistorius shocked everyone when he woke from a 12-year coma and doctors incorrectly told Martin’s parents he had zero intelligence. He has said that after about two years in a vegetative state, he began to wake up.

“Everyone was so used to me not being there that they didn’t notice when I began to be present again,” explains Martin. “The stark reality hit me that I was going to spend the rest of my life like that – totally alone.”

Martin, like De Leeuw, fought his way back, proving that everyone deserves a chance at recovery and life — and sometimes, doctors get it wrong.