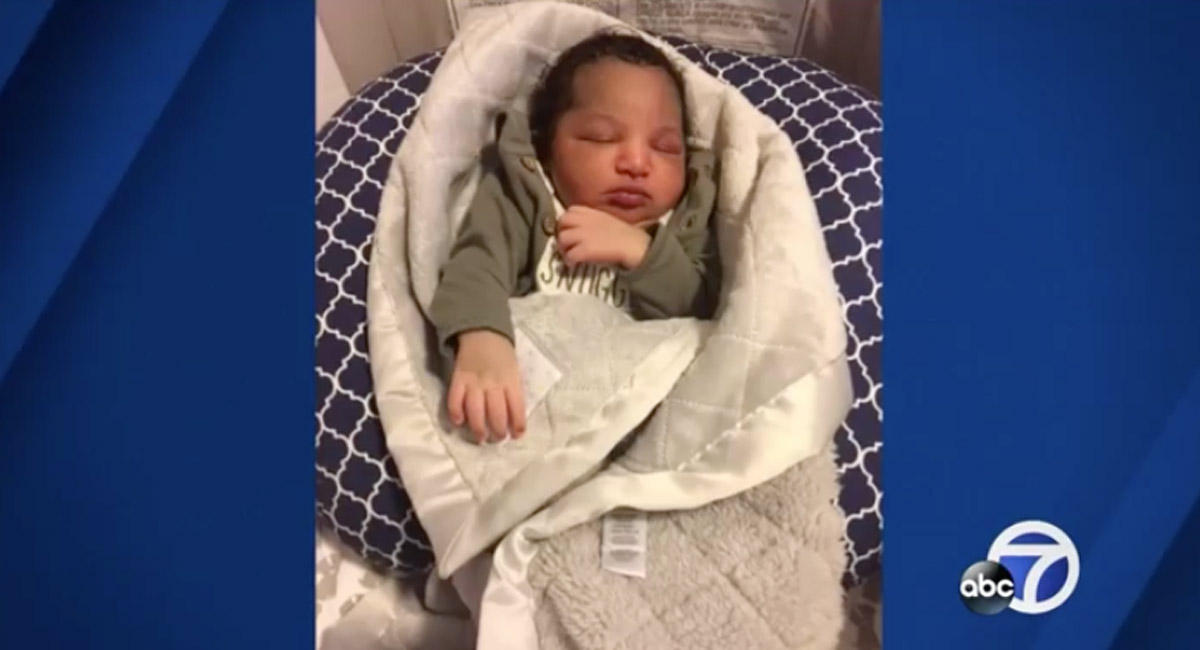 Six-month-old Kingston Holmes has been hospitalized with breathing assistance for more than a month at UCSF Benioff Children’s Hospital in Oakland, California. According to news outlets, the infant is in a coma following cardiac arrest at his family’s home on August 5. ABC News reports that last Friday, Kingston’s family received a letter from the hospital informing them that “his breathing machines will be turned off on Monday, September 17 at 1pm,” allegedly because the infant has irreversible brain damage.

The family has been praying for a miracle, and the sudden announcement that Kingston would be removed from life support against the wishes of his family was a major setback. Kingston’s father, Peter Holmes, told ABC, “They just dropped this bomb on us and we have to move forward.” The family was stunned by the decision because they say have seen signs of improvement in Kingston’s condition. The baby’s mother, Cresha Batte, told ABC, “I think that my son deserves a fighting chance because he is in fact improving.”

News broke late Monday that Kingston was successfully transferred to Stanford Children’s Hospital after family and community members begged UCSF Benioff Children’s Hospital not to remove his breathing support. Local news captured footage of the dozens of people who rallied and offered prayers outside the hospital on Monday morning.

While Kingston’s supporters celebrate the temporary reprieve, the family’s ordeal is alarming. Kingston’s mother told reporters, “This is one of the most devastating things that I’ve ever been through.” She added, “My son, he still has brain function. He is not clinically brain dead.”

Kingston’s case has similarities to the cases of two New Jersey boys earlier this year. The families of Jayden Auyeung and Areen Chakrabarti both prevented the Children’s Hospital of Philadelphia from removing the boys from life support against the wishes of the families. Sadly, Jayden and Areen both passed away over the summer, but their families successfully lobbied to maintain their life support while they sought treatment elsewhere.

These terrifying stories have inspired state and national governments to propose legislation to restore parental rights in life-and-death decisions.