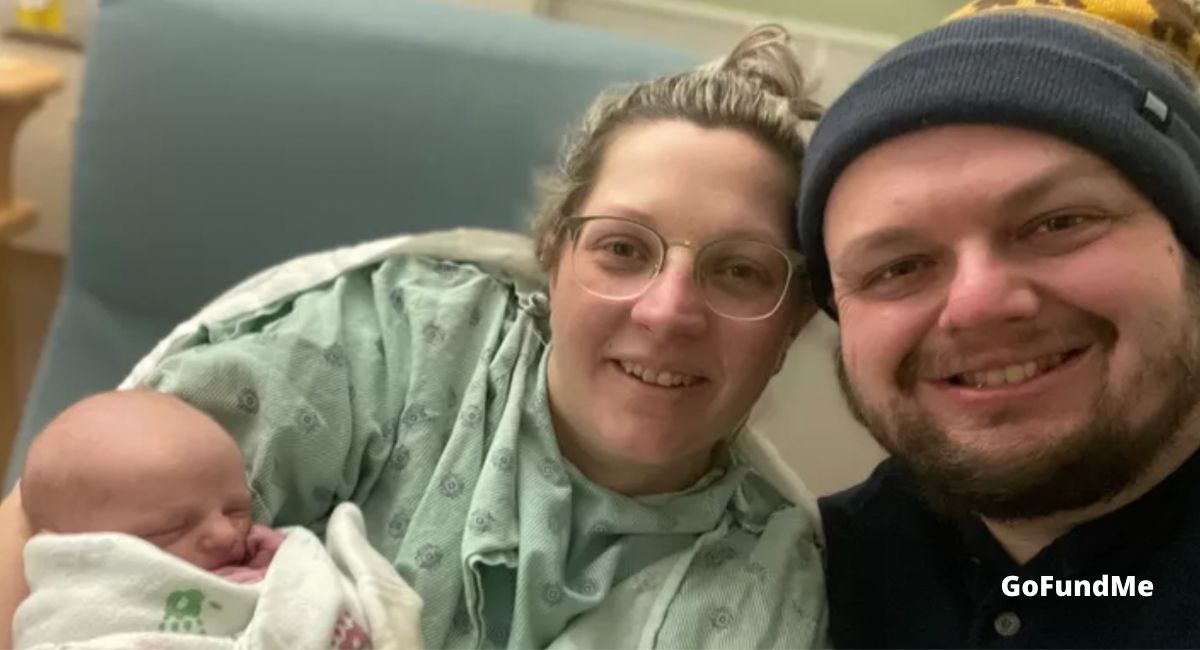 After going to urgent care due to stomach pains, an Illinois woman discovered she was 34 weeks pregnant, and gave birth to a baby boy.

As the Daily Mail reported, it seems the news was quite an unexpected blessing, as Nicci Garlic and her husband Kelsie have been trying to have a baby for nearly a decade. The couple married in 2014 and tried unsuccessfully to have a child through in vitro fertilization treatments. After three years of trying to get pregnant, the couple assumed it would never happen for them. The couple then decided to become foster parents, eventually being paired with two brothers, and they hope to become their long-term guardians.

According to People, Kelsie was watching over the children when he received an urgent phone call from Nicci. While she was teaching, stomach pains forced her to leave school early and visit urgent care.

“I’m sitting there watching and she calls me,” Kelsie told People. “And she’s like, ‘Hey, you’re not going to believe this. I’m f—g pregnant. Not only am I pregnant, but I’m 34 weeks pregnant.’ A miracle baby that we didn’t know existed. We found out we were pregnant, and we had the child, the whole thing, in 10, eight hours. It’s unreal. It’s unreal.”

READ: Twins born at 22 weeks and given ‘zero chance of survival’ expected to go home soon

“I’ve never, ever felt this way,” the father said, recalling the moment he learned his wife was pregnant. “And granted, it’s my first newborn.”

“We both wanted a family,” he added. “This was not a mistake. We’ve been wanting this since we got married. So for this to happen to us, oh man, it’s just unbelievable. It’s unbelievable.”

A scary situation arose, however, once Nicci arrived at the emergency room. Once there, the doctors discovered that, in addition to high blood pressure, the expecting mother was experiencing preeclampsia. The doctors opted to perform a C-section, and as a result, both mother and baby Charlie are reportedly doing well.

The couple started a GoFundMe to help with finances, as even though Nicci is still recovering from the operation, she does not have paid maternity leave. While Kelsie admitted he is “terrified” of his family’s financial future, the father also highlighted the incredible blessing he and his wife received.

“Put positive energy out there, you help people every day, the good things will come back to you,” Kelsie said. “I do my best and I have a positive mindset, and I’m kind to everyone out there.”

“You never know what someone’s dealing with. You never know. And that’s just what’s got me here,” he added. “That’s why I’m crying. Because this is how I feel. It’s how I felt for such a long time. And this is the first time I feel that it’s been paid back.”