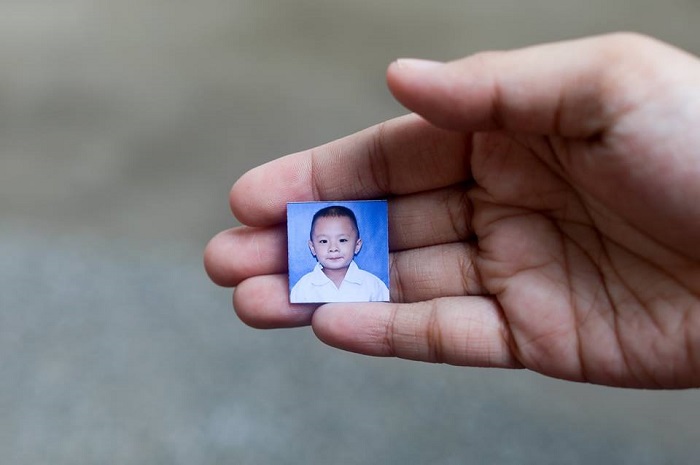 In the Philippines, abortion is illegal. However, when women facing unplanned pregnancy are alone and no support is provided to them as is here in the United States through pregnancy resource centers, the stress and fear can push them into performing a do-it-yourself abortion. When women are supported, either by pregnancy centers or by family and friends, they are free to happily choose life and celebrate their children no matter what hardships or circumstances they may be facing.

READ: ‘God put me here for a reason,’ says mom who chose life at pregnancy center

“My boyfriend left as soon as I got pregnant,” the woman told Stanton. “I was terrified to tell my father, but he discovered my pregnancy test hidden in a drawer. He didn’t speak to me for a few days. We’d always been close, so I knew something was up. Finally he asked me if I wanted to tell him something. I began to cry. I thought he was going to kick me out of the house.”

Rather than kick their daughter and preborn grandchild out of the house, her father and mother decided that they would care for them both. Her father prepared meals based on her pregnancy cravings. He began saving money for her child’s delivery. He encouraged her and loved her right when she needed it the most. However, tragedy was on the horizon. When she was seven months pregnant, her father became ill after wading through floodwaters. They took him to the hospital where he died while they were away getting clean clothes. The expectant mother was again filled with fear about taking care of her child.

READ: Pregnant and feeling alone? You’re not. Here’s where to get help

“It was so sudden,” she said. “I had no idea what I was going to do. I got all my strength from my father. It seemed like keeping the baby had been a mistake.”

Times got harder without her father to help her and she ended up dropping out of school. However, she says she is glad she chose life and has no regrets about keeping her baby.

“It’s been a tough few years. I had to drop out of school and find a job, but my son is doing well. He’s very smart,” she said. “He comes home from school with stickers and stars. He’s a ‘Mama’s boy.’ It’s been hard, but I’ve proven to myself that I didn’t have to end a life just because I couldn’t face it.”

More than 70 percent of women who choose abortion do so under pressure. Those pressures include their fears about the future. So many of them feel that they are alone in the world and incapable of caring for a child when in reality, they simply need support and access to resources. Millions of lives can be saved from abortion when other people step up, like this woman’s father did, and help women choose life. Pregnancy help centers exist to do just this. They offer clothing, baby gear, formula, diapers, assistance in securing health care, assistance in continuing education, and assistance with housing. The possibilities are endless for women and their children when they are given support rather than criticism and real choices rather than abortion.

Editor’s Note: If you have more questions about pregnancy or abortion, helpful resources can be found here. Additional information for anyone feeling forced or pressured into abortion is here.