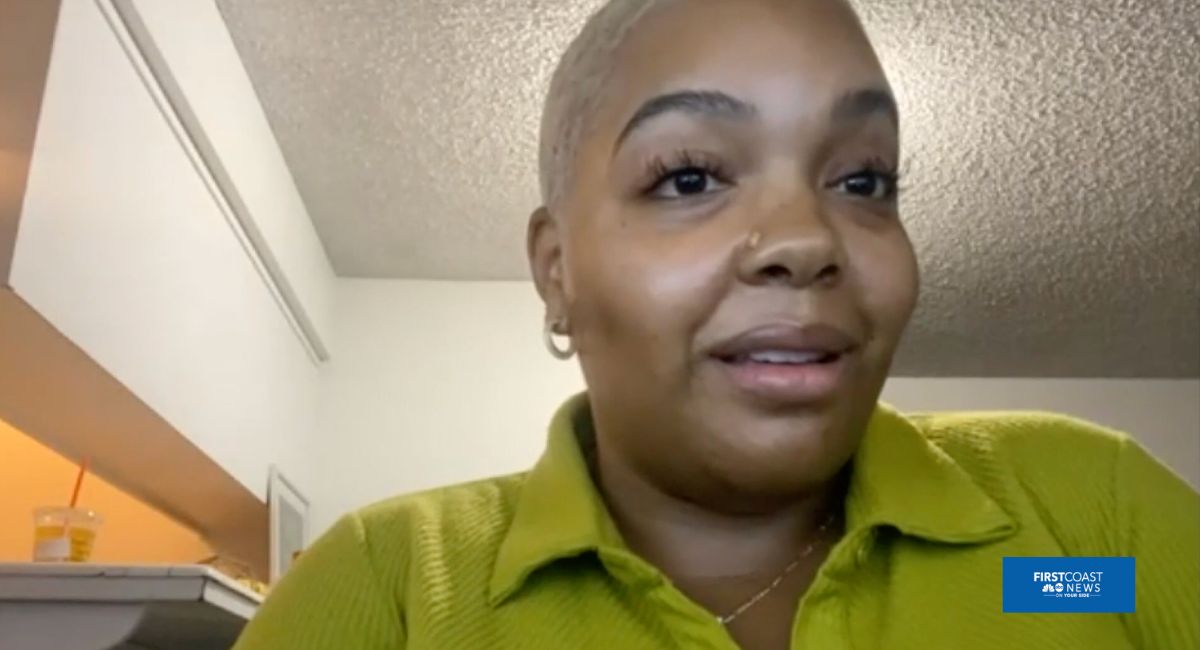 Last year, Aniya Smith went public with her story of having been abandoned as an infant 30 years ago. Now, after searching for over a year for her biological parents, she’s finally found them.

As a baby, Smith was found abandoned at the Riviera Parkway Apartments in Jacksonville, Florida, on January 11, 1992; she was called Baby Jane Doe until her adoption. After having two children of her own, she wanted answers. “Why did you do that? So that would be my main question,” she asked last year. “Do I have brothers and sisters, a huge family? Do they have family reunions every year, things that I’ve never experienced?”

The search first began when she was 18, but she and her parents weren’t able to locate any relatives. Eleven years later, at age 29, Smith took an Ancestry DNA test, hoping it could point her in the right direction. “I was so hopeful that I was going to open it and see mom, dad, sister, cousin, something, and when I didn’t get that I felt helpless. But something in me was like a fire in me that just told me, don’t give up,” she said, adding that there was a message she wanted to give her mother. “I’m grateful that you didn’t abort me. I’m grateful that you didn’t leave me in a trash can somewhere, but I just want to know more. I just want to know you.”

After going public with her story, people reached out to help. And a year and a half later, she has the answers she sought. “They were shocked, really shocked as you can imagine,” she told First Coast News. “No one knew about me. No one even knew my mom was pregnant.”

A genealogy search angel — someone who helps do the research and find the vital information — volunteered to help Smith. The DNA test from last year eventually found a half-sister, which led to her biological father, and eventually, her biological mother. The two of them were, respectively, 19 and 18 at the time, and were scared. Her father apologized for what happened, though her mother seemingly did not.

“That’s something I haven’t really gotten from my mother, but I can definitely feel that it was something that he had been carrying with him for very long,” she said. “I appreciated that moment of just him telling me he was truly and deeply sorry, just explaining his mindset, his thought process at the time. But as far as my extended family, they’ve just been just there with me every step of the way. I couldn’t ask for a better family, to be honest.”

She added that she’s not angry anymore, and is enjoying the chance to get to know her new, extended, family — while still cherishing the parents who adopted her, raised her, and supported her in her search for her biological relatives. “Now I just want to move forward. I’d be lying if I said I didn’t want a relationship,” Smith said. “I want that relationship. I want to be able to visit both sides of my family on holidays. And I just also want a deep relationship with my siblings.”