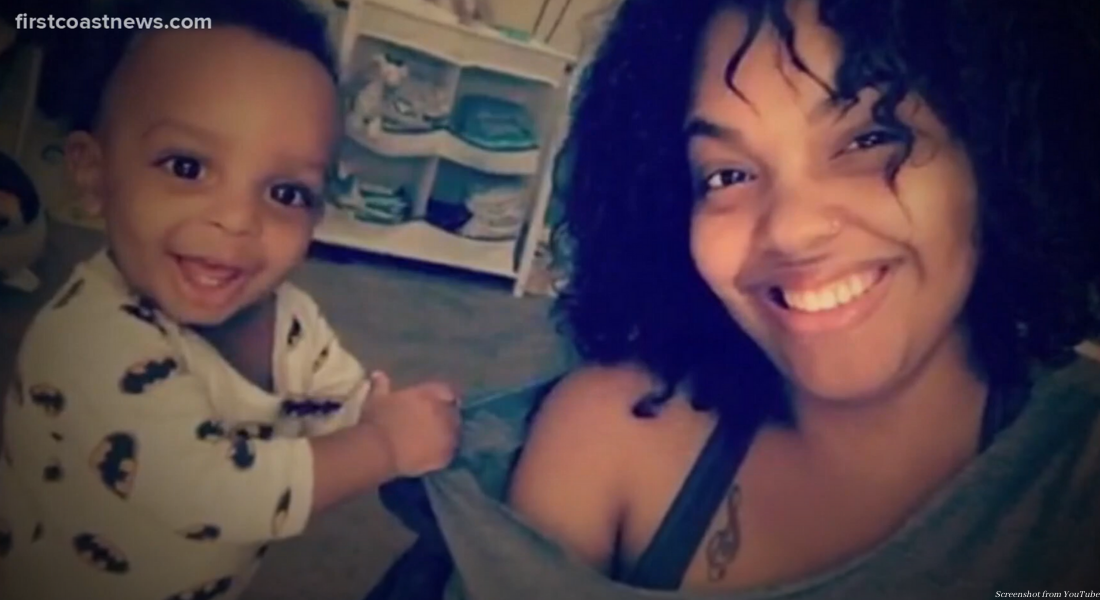 A woman abandoned on someone’s doorstep nearly 30 years ago is seeking answers from her mother.

Aniya Smith, who now lives in California, was found at the Riviera Parkway Apartments in Jacksonville, Florida, on January 11, 1992. It was cold and rainy when she was discovered at 5:30 in the morning by the woman living there. Police were called, and she was given the name Baby Jane Doe.

“It’s like an empty feeling that you feel,” Smith told First Coast News. “You just don’t know who you are.”

Now at age 29 and with two children of her own, Smith is trying to find out who her biological mother is and get answers. “Why did you do that? So that would be my main question,” she asked. “Do I have brothers and sisters, a huge family? Do they have family reunions every year, things that I’ve never experienced?”


A week after she was born and abandoned, Smith was adopted. For her 18th birthday, her parents took her back to Jacksonville to search for her biological family. “Since she was 18 years old, she’s been waiting to find her mother,” Lorraine Smith, her adoptive mother, said. “So, I would appreciate if they know a name, a cousin, a sister anything that can help us to just bring closure to this particular situation.”

That was 11 years ago, and their search came up empty. “The email that I was using for contact, I lost access to that email,” Smith said. ”It’s always been in the back of my mind, what if I missed an email? What if I missed a contact?” Most recently, Smith took an Ancestry DNA test, hopeful that she might unlock secrets there. But that, too, was another dead end. “I was so hopeful that I was going to open it and see mom, dad, sister, cousin something, and when I didn’t get that I felt helpless,” she said. “But something in me was like a fire in me that just told me, don’t give up.”

Several days after her story was featured on First Coast News, the news outlet did a follow-up, as Smith’s story prompted an avalanche of tips from viewers around the country. And Smith is now a little closer to finding her biological mother.

READ: Chinese model with albinism was once an abandoned baby. Now she’s an advocate.

“The response has been amazing. A lot of people have reached out to me to help,” Smith said. “I’ve gotten a lot of positive feedback and suggestions and things that I should do differently.”

Many of the people who reached out are search angels — people who help with genealogical searches, free of charge. “A search angel is basically another set of eyes, so the person, they pretty much reach out to everyone for you. They put the family trees together,” Smith said. “I definitely feel like I’m one step closer.”

One of those angels was Leoneene Henry, who went through a similar journey. “Her story really touched me because I found my birth father, three years ago, at the age of 31,” Henry said. “It was a long journey and a long process. It was fulfilling for me to be able to find my father and all my siblings, and so I actually know help other people do the same.”

With Henry’s help, Smith has begun finding members of her biological family. “If I just move on and act as if January 11, 1992 never existed in what took place, then I will be doing myself a disservice,” Smith explained. “I think it’s important that I get those answers and know who my family is where exactly I came from.”