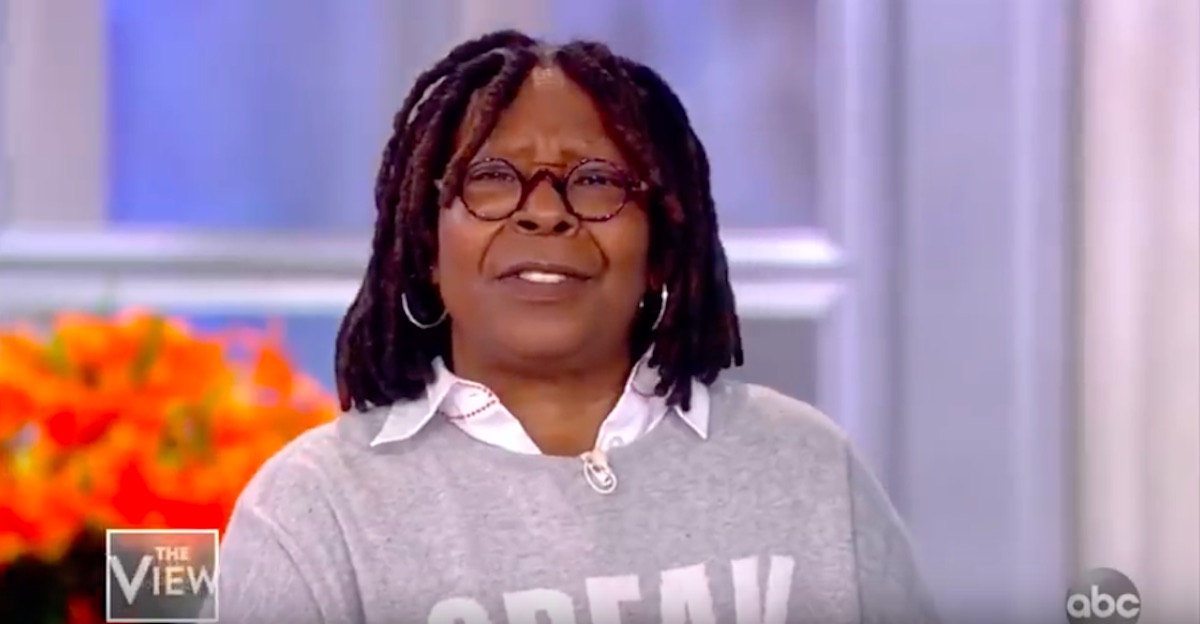 Last week on The View, host Whoopi Goldberg made claims about eugenics that don’t line up with history.

Goldberg took issue with conservative commentator S.E. Cupp’s tweet claiming that Democratic presidential candidate Bernie Sanders’ comments promoting population control to reduce climate change were really eugenics in disguise. Sanders’ remarks didn’t qualify under the category of eugenics, said Goldberg. But in attempting to defend Sanders, she made an error of her own. She defined eugenics as, “the science of selective and controlled breeding in an effort to increase characteristics and traits deemed desirable.” She then went on, “Let’s not make something up when it’s not what he said, because when you bring in eugenics, that’s a different conversation. That is the controlling of a population because you don’t like the size of your nose or they’re too dark… Eugenics doesn’t have anything to do with minorities or anybody else….”

Yet, these persons are precisely whom the philosophy of eugenics has affected and was used against throughout the majority of history.

A different definition of eugenics that is not as one-sided as the one Goldberg used defines the term as, “the study of or belief in the possibility of improving the qualities of the human species or a human population, especially by such means as discouraging reproduction by persons having genetic defects or presumed to have inheritable undesirable traits (negative eugenics) or encouraging reproduction by persons presumed to have inheritable desirable traits (positive eugenics).”

As can be read in History.com’s history of eugenics, the idea of reforming society and rooting out the “unwanted” and “undesirable” people was even favored by Plato in Ancient Greece. Little has changed about the heart of eugenics since that time. Eugenics was adopted as a philosophy in America in the early 20th century when Sir Francis Galton (cousin to Charles Darwin) wrote his book, Inquiries into Human Faculty and Its Development, which spoke favorably of eugenics. Afterwards, the Race Betterment Foundation created the idea of family pedigrees and hosted eugenics conferences from 1911 through the 1920s. The foundation supposedly found that the most undesirable traits come mainly from minorities, the lower income population, and immigrants. Later in America’s history of eugenics, forced sterilization was even inflicted upon certain populations from 1909 to 1979. As previously noted by Live Action News, forced sterilizations were committed primarily on the Black community under the guise of preventing more “feeble-minded” people from entering the world.

This aligns closely with the beginning of Planned Parenthood, started by known eugenicist Margaret Sanger. Upon writing to Clarence Gamble, a financier of the North Carolina eugenics program, Sanger revealed the true heart behind their work:

The minister’s work is also important and also he should be trained, perhaps by the Federation as to our ideals and the goal that we hope to reach. We do not want word to go out that we want to exterminate the Negro population and the minister is the man who can straighten out that idea if it ever occurs to any of their more rebellious members.

The powerful pro-life documentary Maafa 21, produced by Life Dynamics, reveals the truth about how eugenics has been used to control minority populations:

Even today, Planned Parenthood places its facilities in low income communities where minorities seem to be the prime target. The Live Action video below exposes that modern-day Planned Parenthood employees were willing to accept donations specifically for funding African-American abortions — or, as the caller put it, aborting Black babies.

Perhaps Ms. Goldberg should take a closer look at ancient and even modern history before claiming on national television that birth control and abortion are not heavily influenced by the eugenics movement. The truth is quite the opposite.