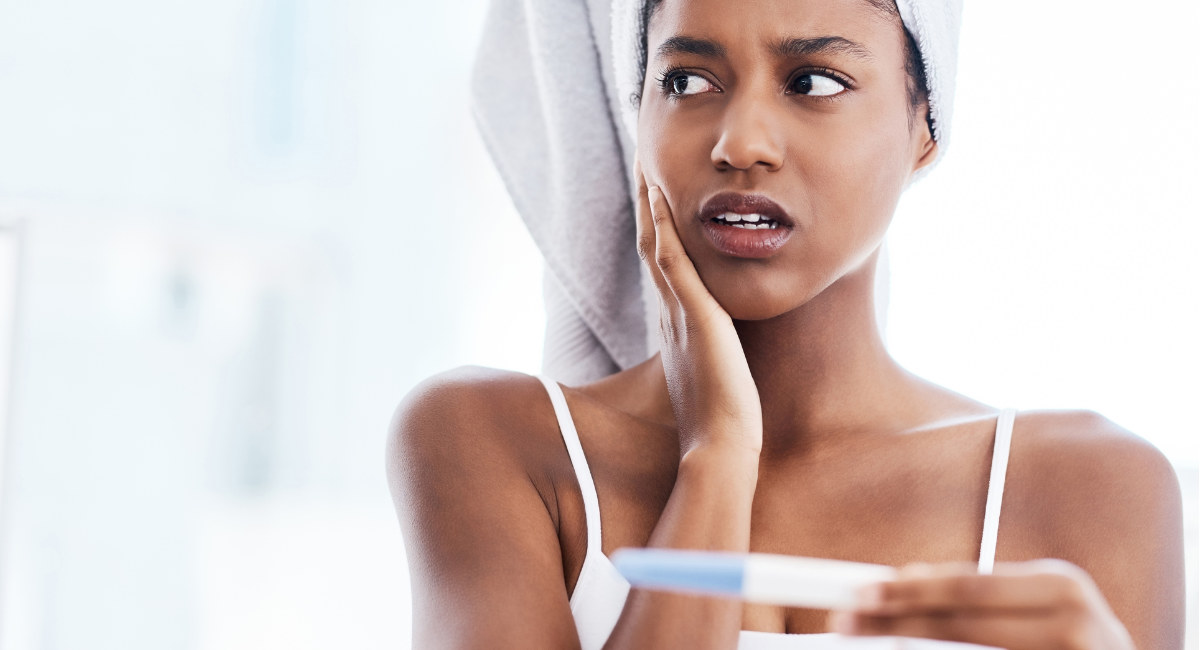 While any woman could find herself experiencing an unplanned pregnancy, statistically, there are some characteristics that are more common than others. It should surprise no one that those obtaining most abortions are women who are unmarried and in their 20s. But some of the other factors are less expected.

This data comes from the Centers for Disease Control and Prevention (CDC) as well as the Guttmacher Institute, which was once Planned Parenthood’s former “special affiliate” and research arm.

According to the two groups:

Abortion is tethered to eugenics, and the CDC’s 2019 data confirms that communities of color, which have a disproportionate number of abortions, are still being targeted for eugenic abortions. A detailed review of abortions by race and ethnicity can be viewed at Live Action News here.

Most abortion clients have had no prior abortions

According to CDC 2019 data, 58.2% of abortion clients had no prior abortions. The other totals reveal:

Most had some religious affiliation (62%*)

“The proportion of women who identified as mainline Protestant declined by 24% since 2008, whereas the proportion with no affiliation increased by 38%. The proportion identifying as Catholic decreased by 15% from the earlier survey, though this change was only marginally significant,” Guttmacher wrote.

Overall, there is some good news in that for the past several years, the abortion rate among all women 15-44 has been in decline. But the bad news is that CDC 2019 data indicates the abortion rate may be ticking upward, due in part to easy abortion pill access.

* Statistics according to Guttmacher (2014)