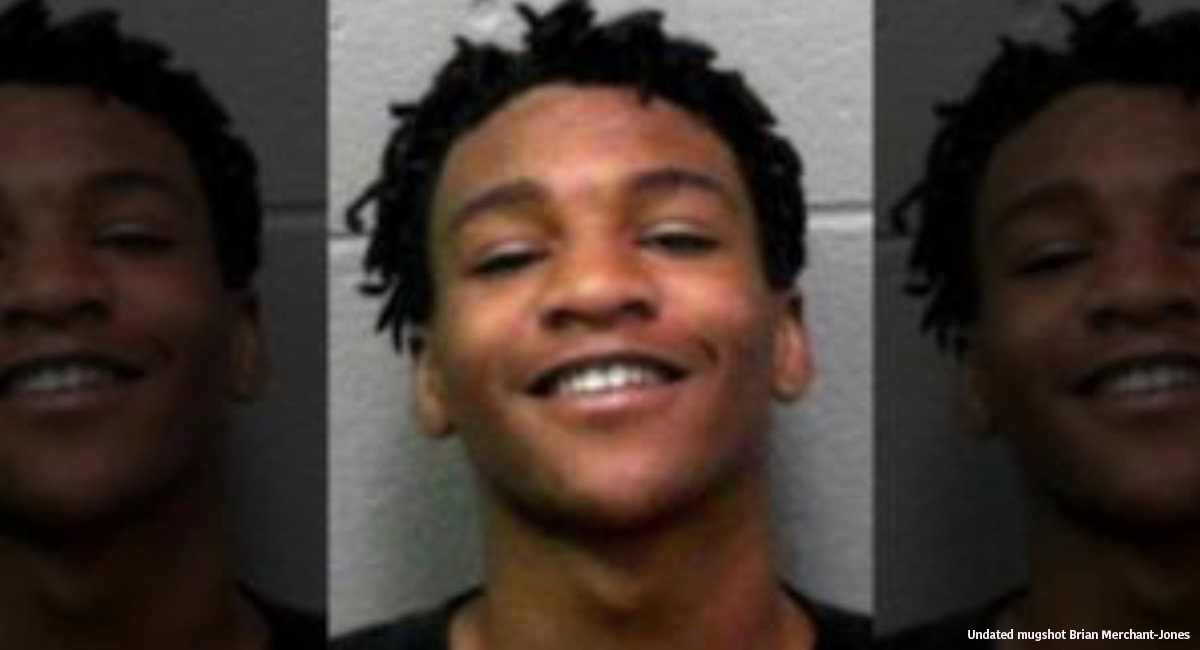 A man in Marion County, West Virginia is facing a murder charge after police say he kidnapped a teenager, raped her, and then severely beat her, causing her to miscarry the preborn baby.

According to police, Brian Merchant-Jones is accused of kidnapping the girl, who court records listed as a runaway in March 2018. Early in her captivity, the girl became pregnant with Merchant-Jones’s child. In the fall of 2018, he viciously beat her, kicking her in the abdomen and causing her to miscarry the baby. She delivered the stillborn baby and buried it at a residence. Upon searching the residence, police recovered the baby’s remains. Court records indicate that Merchant-Jones is being charged with first-degree murder in the death of the preborn child.

In speaking about the arrest, Marion County Sheriff Jimmy Riffle said, “We received reports from a juvenile that Mr. Merchant was abusive and had held her against her will and had kicked her in the abdominal area while she was pregnant with child, causing a miscarriage. We’re following up on all of that with medical records and things of that nature to determine exactly what occurred there.”

West Virginia is one of just 38 states that recognize preborn children as homicide victims. If he is found guilty of first-degree murder, Merchant-Jones could face life in prison.

Thankfully, West Virginia recognizes the status of preborn children as murder victims, but had this crime occurred in another state like Colorado or New York, Merchant-Jones wouldn’t have been charged at all. Recent news stories highlight the injustice of these laws. In February, a New York woman and her preborn baby were brutally murdered, but her attacker was not charged with the murder of the child. Even more well-known is Chris Watts, the Colorado man accused of killing his entire family. Despite the fact that his wife was pregnant when she was killed, Watts was not charged with the murder of his preborn child.

There’s no question that laws protecting the preborn are essential, and that perpetrators should be charged for the deaths of preborn children. However, cases like these highlight in a larger way the hypocrisy of many American laws — a woman can legally kill her preborn child, but in any other instance, that death is considered murder.