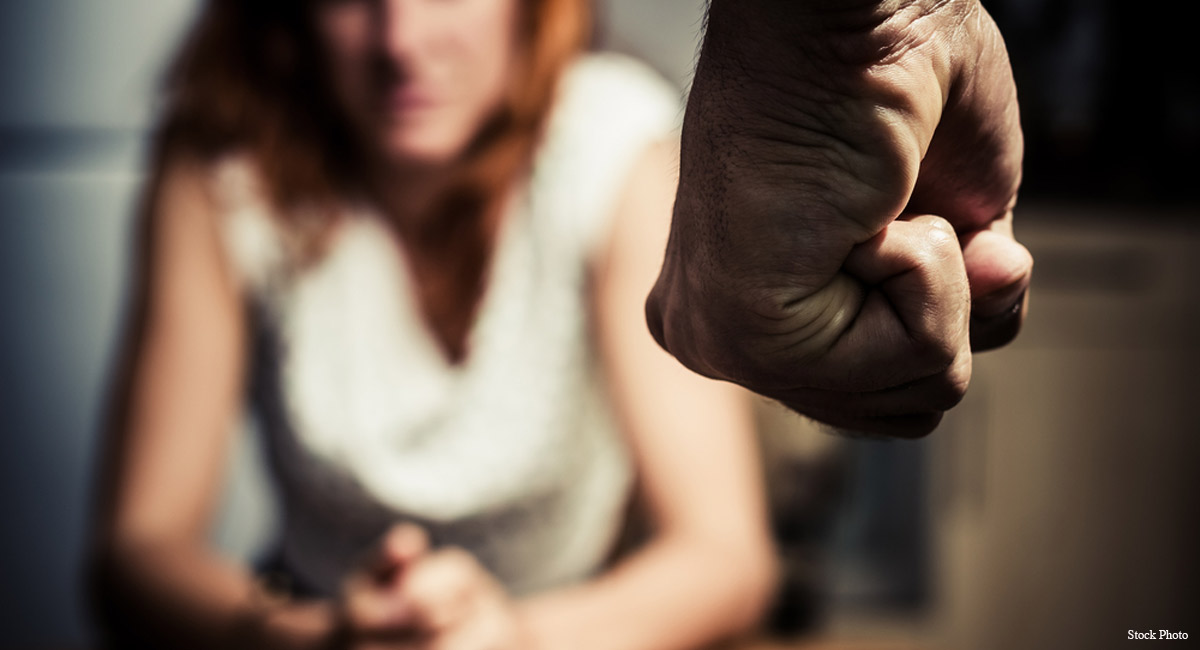 Last week, an expansive pro-abortion bill was passed in New York, which removed virtually all protections for preborn children, including those who survive abortion attempts, and essentially legalized abortion until the moment of birth. While there is an emphasis on the late-term abortion aspect of the new law, little attention has been paid to how this law will affect women who are being abused or are victims of violence.

Beth Rahal, the former Pregnant on Campus coordinator for Students for Life, has been making a series of Facebook posts exploring different facets of the New York law. One post in particular focused on how the Reproductive Health Act will affect abuse survivors and survivors of violence.

Abusers frequently use abortion as a tool to cover up their crimes, as Live Action’s Aiding Abusers report outlined.

Despite the widespread emphasis on preventing sexual abuse and violence against women, the complicity of the abortion industry continues to go largely unnoticed. New York’s Reproductive Health Act will only further allow this to flourish, removing protections for both women and their preborn children, from repealing laws requiring coroners to investigate “deaths caused by suspected criminal abortion,” as well as laws punishing criminals whose violent crimes result in the unwanted death of a preborn child — even though 38 states have fetal homicide laws.

This is just another example of how the abortion industry and its defenders are failing women, yet again. Women whose children are murdered in acts of violence deserve justice. Abusers should not be able to use abortion to cover up their crimes. But pro-abortion extremists would rather see abortion be as widespread as possible than do what is best for women and children.