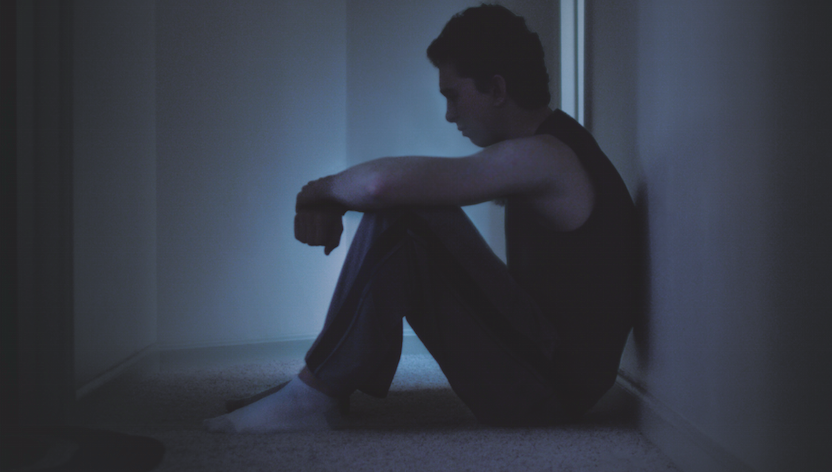 By presidential proclamation, this November was designated National Adoption Month. Adoption is an issue very near to the heart of the pro-life movement, and the life enrichment it gives has been reported in such documentary works as The Sidewalk Chronicles (2015). Demystifying the process of adoption and presenting facts are very important, and so is breaking the generational cycle that devalues life.

The cultural zeitgeist too often sloppily defines the value and quality of life according to convenience. Hence, the words “wanted” and “unwanted” usually appear when pregnancy and abortion are discussed.

We know of babies whose life and death, by national law, are hanging in the balance due to whether or not they are wanted. When their parents reject them from the womb or later, these children then may struggle with feelings of being worthless and unwanted, which is a major theme in the Erwin Brothers’ October Baby (2011) film.

A movie about adoption released just this year by Roundtable Productions doesn’t mention abortion, but it bolsters conversation about nurturing life beginning within the home, even through the most simple of gestures.

A scene from Wanted

Aptly titled Wanted, Nathan Jacobson’s award-winning short film tells the story of Luke (a compelling performance by Rusty Martin, Courageous), a foster child who is welcomed into a family home right before his eighteenth birthday. Because of his troubled upbringing, Luke feels no one wants him, and he settles for not wanting anyone either, until something gives him a change of heart.

“He has to want this,” says Luke’s new mother, Rachel (Stacey Bradshaw). It’s a simple line that encompasses every reformation, as far back as when Jesus would query before performing a miracle: Do you want to be made well? (John 5:6) Healing involves a decision that comes from within. In order to embrace the sanctity of life, our generation has to know it, and then also has to want it. The value of life is not rooted in how wanted that life is, but how beautiful it is for someone to want it!

Wanted is a tear-jerker with cinematography that moves as gently as the story convicts. Gracing the screen is a sensitive Eliya Hurt (Polycarp), alongside a motherly Stacey Bradshaw (Providence), and a steady Andrew Cheney (Beyond the Mask). Composer John Campbell (known for Adventures in Odyssey) provides the beautiful soundtrack.

It’s artwork you can’t find a negative thing to say about. Watch it.