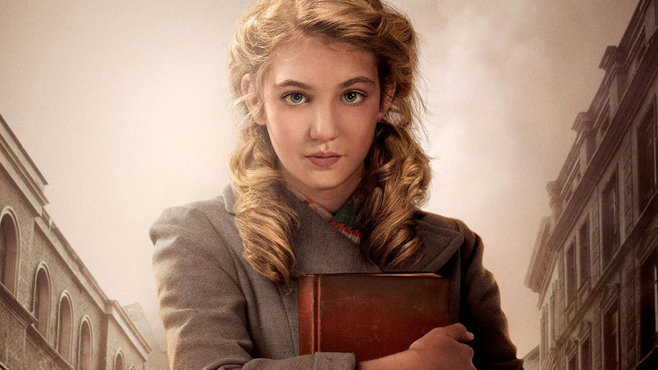 Life Fest Film Festival 2015 is taking place this week in Los Angeles, California, at Family Theatre Productions on Sunset Boulevard. Now entering its fifth year, “Life Fest’s main purpose is to promote a culture of Life in Hollywood,” according to spokeswoman Shelby Hartman. “Hollywood defines the majority of our culture, so we would like to influence that culture to a more positive life affirming one.”

Life-affirming themes used to be a hallmark of classic filmmaking, whether their genius was immediately recognized or not. A case in point is the work of Frank Capra, a director who is the namesake of Life Fest’s most prominent award. Capra was the youngest of seven children in an Italian immigrant family, and is remembered for crafting the simple richness of everyday life onto the silver screen in such films as “It’s A Wonderful Life,” “Mr. Deeds Goes to Town,” and “Mr. Smith Goes to Washington.”

The beauty of Capra’s filmmaking is the power of the parable, as seen in the compelling illustration that no one’s life is an accident.

Filmmakers who want to combat the culture of death should take that advice, and may glean inspiration from winners of Life Fest’s Capra Award.

Here are the past several Capra Award winners:

Based on Markus Zusak’s bestselling novel (2005), a personification of death tries to make sense of life as he follows the indomitable, illiterate young German girl, Liesel, while she survives horrors her own countrymen are initiating in World War II. Living with her foster parents and a Jewish refugee, Liesel learns to read, and learns the power of life and death in the written word.

In a historical drama short with close attention to detail, “Crescendo” tells of how one woman’s struggle over the value of her own life and the life of her unborn child precedes the birth of romantic music’s thunderous founder, Ludwig Van Beethoven. Based on the diaries of Beethoven’s mother, Maria Magdalena Keverich van Beethoven (Montserrat Espadalé’s resemblance to her displays excellent casting).

The Erwin Brothers’ breakthrough feature film tells the tender story of a young woman named Hannah who begins a journey of discovery and forgiveness upon learning that she was born after a failed abortion.

Rather than fixate on moral arguments concerning abortion, this film is very much about relationships, introducing the audience to characters we want to get to know better, and provoking thought about our personal choices.

Inspired by abortion survivor Gianna Jessen, who is a singer on the movie’s soundtrack. (In an interesting behind-the-scenes twist, actress Shari Rigby, who portrays Hannah’s contrite birth mother, happens to have had an abortion in her past and found playing this role to be a healing experience.)

Tickets to individual events and an all access pass to Life Fest 2015 (Thursday, April 30th – Saturday, May 2nd) are available. There will be film screenings, workshops on producing and acting, and a networking opportunity with casting directors. View the schedule and ticket availability here.