It’s said that laughter is the best medicine. For medical comedy star Mindy Kaling, there isn’t much to laugh about when it comes to abortion.

Previously known as Kelly Kapoor on NBC’s The Office, Kaling now plays Dr. Mindy Lahiri, an OB/GYN on The Mindy Project. During a recent interview, Kaling was asked by Stephen Colbert why she didn’t mention abortion on her show. The actress seemed skeptical about abortion’s comedic potential, contending that “it’s not a hilarious topic.”

That seems like a reasonable observation; after all, thoughts of a little girl being forced through a suction catheter or dismembered with a set of forceps don’t usually appeal to decent human beings. Fans of Tucker Max, on the other hand, just can’t seem to get enough of them. 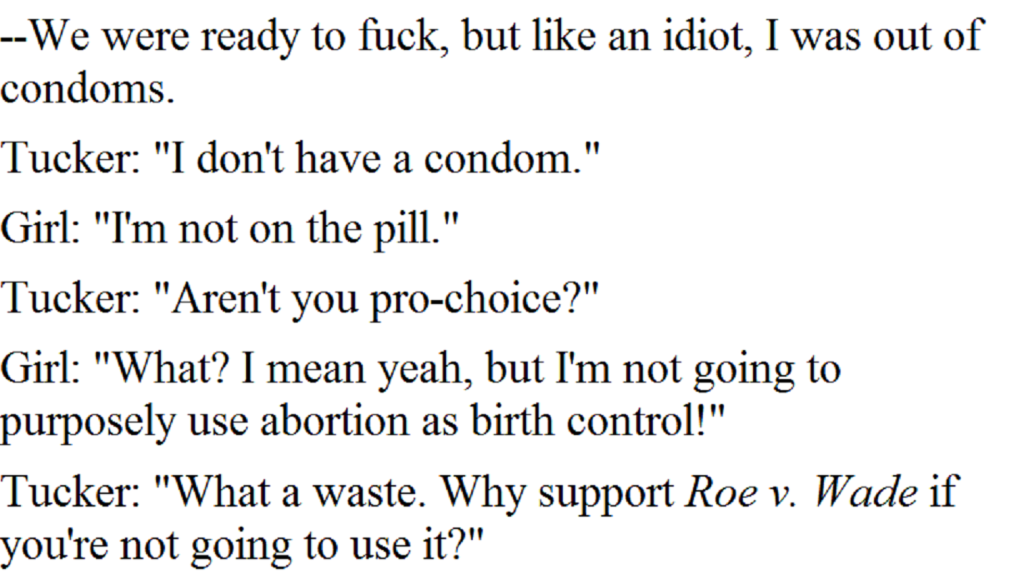 It’s not just misogynistic celebrities who are getting help with their abortion tab: according to a Government Accounting Office report released in September, at least 1036 Obamacare insurance plans are covering abortion–a violation of both federal law and President Obama’s 2009 pledge that “under our plan, no federal dollars will be used to fund abortion.”

This news isn’t surprising given that President Obama has the most pro-abortion record of any White House occupant. Among his first acts was to suspend the Mexico City Policy–an executive order that prohibited foreign aid dollars from subsidizing abortion. He also lifted Bush-era executive orders designed to protect pro-life healthcare workers.  And, the president continues to defend funding for abortion giant Planned Parenthood despite proof that its employees have been ready to help sex traffickers and child abusers.

While still in the Illinois state senate, Obama spoke and voted against legislation  to protect children left alive after botched abortions. That probably explains why in 2013, US Attorney General Eric Holder couldn’t name a single instance in which an abortionist had been prosecuted under the federal Born-Alive Infant Protection Act for killing a newborn. After all, it’s certainly not because these killings are unheard of. In fact, Live Action has recorded footage of abortion clinic staff promising to kill infants who’ve had the bad manners to survive.

Nor has an effort been made to address coercion. There is evidence that a substantial number of abortions are only consented to under pressure, with women being shot, stabbed, bludgeoned, and burned when they refuse. Multiple cases have also come to light in which predators have used abortion to hide evidence of abuse. Oddly, the Obama Justice Department seems uninterested.

Of course, President Obama doesn’t push this agenda by himself; his allies on Capitol Hill are always ready to lend a hand. Some, like senators Kay Hagan, Mary Landrieu, and Mark Udell continue to support Planned Parenthood in spite of representing states with strong pro-life constituencies. They’ve also failed to get behind the Pain-Capable Unborn Child Protection Act–legislation that would outlaw most abortions after 20 weeks gestation. That’s in spite of evidence compiled by Dr. Kawaljeet Anand at the University of Tennessee indicating that a pre-born child at this stage would suffer painfully during an abortion.

Most Americans aren’t huge fans of abortion, and they’re usually not happy with coercion, sexual abuse, or infanticide either. Unfortunately, some in Washington don’t seem especially concerned about these issues. That’s why it’s crucial for citizens to find out where their elected officials stand on these issues and be ready to hold them to account. Unlike Stephen Colbert, pro-lifers know that there’s nothing humorous about abortion. The consequences of betraying one’s constituents shouldn’t be hilarious either.