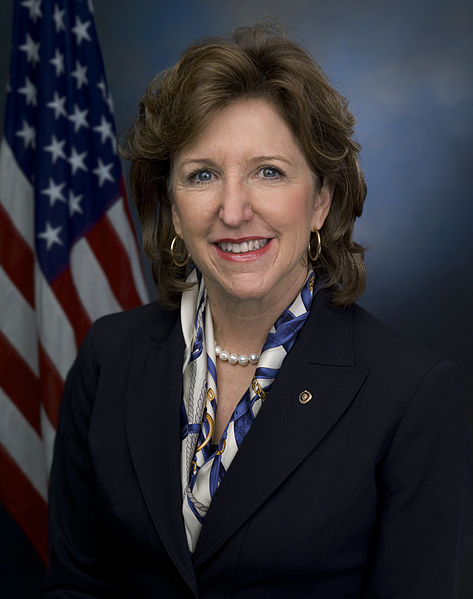 South Korea is a fascinating place, and the two years that I spent there yielded some unique experiences. These included touring an underground invasion tunnel, appreciating the beauty of King Sejong’s palace, and wandering the streets in a smacked-out haze after I accidentally got high on codeine.

I also got to observe the global reach of hip-hop music. One Korean youngster explained that, in addition to studying, the bulk of his time was devoted to “reppin’ tha ‘hood” and “keepin’ it real” (apparently both tasks were of equal importance). He once broke out his iPhone for me and played the song “Hit ‘Em Up” by 2Pac Shakur, stopping to note the line in which Pac dismissed his enemies as nothing more than a collection of “bitches” who were unworthy of his attention. Instead, these “punks” would be addressed by a cadre of “little homies,” presumably so that 2Pac himself could focus on matters more befitting of his stature. 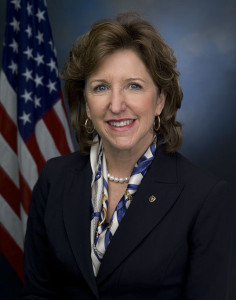 Two thoughts strike me as I reflect on those lyrics. First, Mr. Shakur had a tragically inflated sense of confidence. Second, he wasn’t unique in sending underlings out to deal with his opponents. In fact, Planned Parenthood (the Wal-Mart of abortion) employs a similar posse of characters to deal with its enemies. One of them, Sen. Kay Hagan (D), hails from my adopted home of North Carolina.

Why would an organization like Planned Parenthood have enemies? Well, there are a number of reasons, but perhaps the most obvious one is that the group kills children. Lots of them. Their preferred method involves vacuuming a fetus out of his or her mother’s womb during the earlier stages of development. However, if the child has insisted on making things difficult by growing too large, Planned Parenthood’s staff are more than willing to dispose of the uncooperative tyke by pulling her or him apart one piece at a time.

Evidence that a fetus may be able to feel pain at 20 weeks gestation is, naturally, not a consideration in this process. And, should a baby be truly uncooperative and actually survive the procedure, Planned Parenthood staff have shown that they won’t let a little detail like birth get in their way: in 2013, Planned Parenthood spokesperson Alisa Snow appeared before the Florida state legislature and spoke against legislation to protect infants who are born alive during botched abortions.

Of course, if slicing ‘n dicing America’s young were Planned Parenthood’s only vice then they wouldn’t be nearly so controversial. No, in order to garner the attention that they’ve received, Planned Parenthood has had to aim low…as in below the age of consent. In 2011, Live Action recorded Planned Parenthood staff who were willing to arrange involuntary abortions for underage prostitutes. Planned Parenthood abortion clinics have also been used by incestuous fathers and statutory rapists to cover up their crimes. This prompted former clinic director Abby Johnson and six other ex-employees  to write a letter to Congress detailing why Planned Parenthood’s policies are inadequate to prevent human trafficking and other forms of abuse.

While these misdeeds are serious, Planned Parenthood hasn’t faced much in the way of consequences. This isn’t surprising. After all, the organization has friends like Kay Hagan on Capitol Hill, and being friends with Sen. Hagan has helped them hang on to some valuable benefits.

Sen. Hagan was congratulated in 2013 by the pro-abortion lobby group EMILY’s List for helping to defend the hundreds of millions in annual funding that Planned Parenthood receives. Evidence that group has facilitated abuse and misappropriated public funds all while gruesomely snuffing out young lives was apparently unimportant to her.

Although Sen. Hagan may be content to act as one of the abortion industry’s little homies, the people of North Carolina may wish to consider what that position entails. After all, standing up for an organization that kills those in the womb (and even opposes legislation to protect those outside of it) while at the same time absconding with public money might win accolades from the abortion lobby but North Carolinians should ask if that’s what they would like to see from an elected representative.