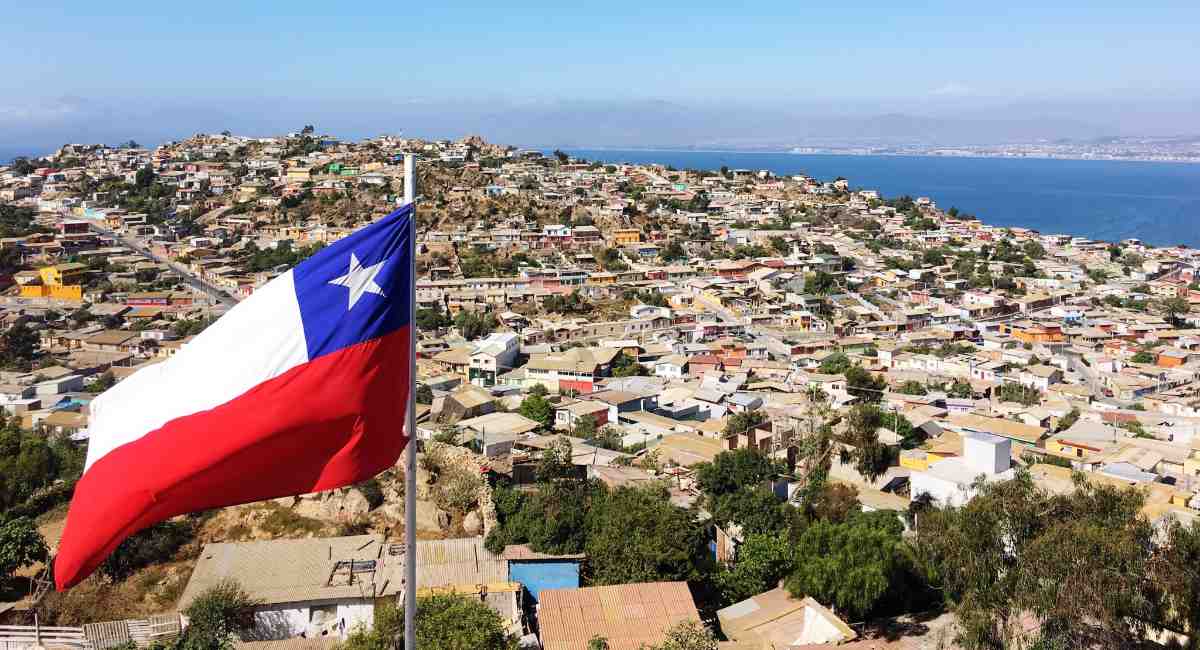 Last year, voters in Chile elected new president Gabriel Boric, despite his outspoken advocacy for abortion. Yet it seems the South American country’s residents aren’t ready to completely abandon their pro-life ideals, as an extreme new constitution calling for abortion on demand and euthanasia has been soundly rejected.

Bishop Isauro Covili Linfati of Iquique, Chile, celebrated the vote in a statement, after 62% of voters rejected the proposal for the new constitution. “Democracy, as an act of responsible freedom, has won,” he said, adding, “It is a text that, despite having very good themes, was destined not to be accepted by the majority, especially for introducing abortion on demand and euthanasia among other issues.”

The current constitution, which was drafted in 1980 under dictator Augusto Pinochet, will remain in place. Linfati cautioned that most Chileans do want a new constitution — but not with such extreme anti-life initiatives added in.

“[T]he rejection expressed by the voters doesn’t mean maintaining the current constitutional text but has to do with the desire to write a new and better text,” he said, explaining that a new constitution should have “unity and a vision of the country shared by a large majority and for this I trust that President Gabriel Boric will have sufficient high-mindedness to understand and address the challenges in this matter.”

Most of the country — 96% — voted. While many of the progressive ideals that were included — protections for Chile’s indigenous populations, environmental regulations, and universal health care — enjoyed strong support among voters, the inclusion of abortion and euthanasia did not. Right now, abortion is legal in Chile through 12 weeks of pregnancy if the mother’s life is at risk, if the child is deemed to be non-viable, or in cases of rape. A bill to allow abortion for any reason throgh the first trimester was rejected by the Lower Chamber of Deputies last year.

Rosario Corvalán, a lawyer with the legislative department of the Chilean NGO Comunidad y Justicia, spoke about how Chileans do not support abortion, a message that evidently still needs to be heard by the current administration.

“They must stop giving us the message that ‘the majority of citizens want these bills,’ because our representatives have spoken and they don’t want abortion,” she said. “Although the law can’t change reality, it can be instructive. If you see that the majority of Congress says that ‘abortion is a crime,’ that helps citizens to reflect and say that ‘abortion is a bad thing.’”