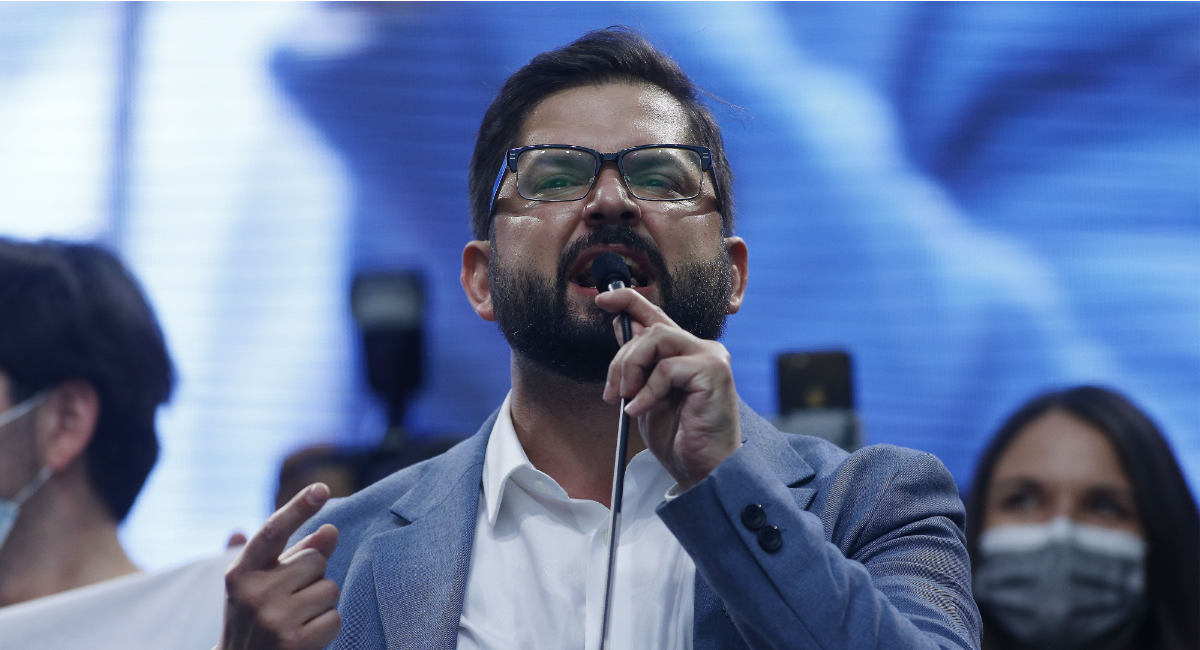 Chile has a new president-elect, and he is an outspoken advocate for abortion. Progressive candidate Gabriel Boric defeated conservative José Antonio Kast in a 55.85% to 44.15% upset that could fundamentally change the previously pro-life country.

Kast campaigned on numerous ways to protect life, according to the Catholic News Agency, from conception through natural death. Boric, meanwhile, promised “abortion on demand.”

On Boric’s campaign website, he listed numerous proposals — including for abortion to be legal, free, and readily available. “We will support the historical demand for legal, free, safe and free abortion, overcoming criminalization and putting the decision of the pregnant person at the center,” he wrote. “We will guarantee access to contraception in primary health care (PHC); we will introduce a bill for a model of Comprehensive, inclusive and non-sexist Sexual Education that builds a future without violence; and we will promote a law to guarantee the voluntary interruption of pregnancy as a guaranteed health benefit, providing health centers with recommended methods of uterine evacuation (mifepristone, misoprostol and MVA).”

Chile just legalized abortion in 2017, allowing abortion up to 12 weeks gestation in cases where the mother’s life is at risk, if the child is deemed to be non-viable, or in cases of rape. A recent bill would have expanded abortion to be available for any reason through 14 weeks of pregnancy, but was rejected by Chile’s Lower Chamber of Deputies earlier this month.

READ: Chile lawmakers reject bill to allow abortion on demand up to 14 weeks

Rosario Corvalán, a lawyer with the legislative department of the Chilean NGO Comunidad y Justicia, said this rejection indicated that the Chilean people don’t want abortion. “They must stop giving us the message that ‘the majority of citizens want these bills,’ because our representatives have spoken and they don’t want abortion,” she said. “Although the law can’t change reality, it can be instructive. If you see that the majority of Congress says that ‘abortion is a crime,’ that helps citizens to reflect and say that ‘abortion is a bad thing.'”

The previous administration also supported protecting preborn lives, rejecting the bill expanding abortion earlier this year. “We support protecting the lives of people who, as a result of conception, have the right to life, freedom, spiritual and material development, and we do not believe that abortion on demand, which is what the bill discusses, disguised with some euphemisms, leads to the common good for Chile,” said Máximo Pavez, an undersecretary of outgoing President Sebastián Piñera. “People have the right to their own body, not so over that of other people.”

Yet abortion advocates see Boric’s election as proof that their campaigning has worked. “The president-elect in his program expressly says it: free, legal and safe abortion,” abortion activist Gloria Maira told KFGO. “It has been our feminist slogan for decades.”